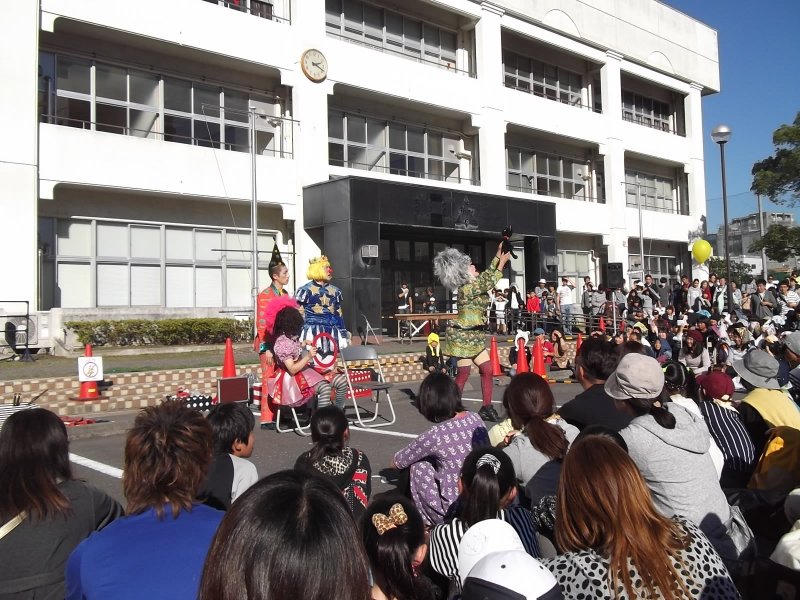 "The Wonderful Parade" in Kobe

On Saturday 7th and Sunday 8th of January 2017, Japanese sketch team To R Mansion will be performing their full-length show "The Wonderful Parade" at Kobe Art Village Center.

Formed in 2007, To R Mansion perform a memorable brand of lively, energetic non-verbal physical comedy. They've won awards at competitions around the country, and they are crowd favourites at the Daidogei Street Performance World Cup, held every year in Shizuoka City.

Their genre-mixing comedy incorporates mime, acrobatics, drama and magic, and there are plenty of pop culture references, from Disney to The Matrix. And because there's no dialogue, there's no language barrier to anyone enjoying the show.