I was waiting for her at 8 pm to go to the airport.

For a moment I thought she wouldn't arrive. Maybe she was whisked away, disappearing under one of the many manhole covers that acted like a default compass in this World Heritage castle town. More likely she had escaped. She didn't want to go home. Her eyes were glassy, filled with tears earlier in the morning. Who can blame her? You can't help it, feeling sad at saying goodbye to this town of such charm, with so many quaint alleyways leading to the white heron castle which watches over this intimate medieval sized town.

Watami is a bistro with a roll call of everything you imagine when the phrase modern Japanese dining is mentioned, from sashimi and okonomiyaki, to beef tataki and grilled fish, so much so it is more like a showroom for a Japanese cooking school rather than an inn filled with regional Hyogo specialities. Despite its appearance in Nagoya and Tokyo, it attracts clusters of Japanese office workers, all paying homage to its delightfully presented dishes in an izakaya or Japanese tasting plate like style, with smallish portions that tempt you to order one of everything, every one so well presented so that you can't possibly imagine being overweight in them. They talk about corn fed chicken and beer drinking wagyu these days, but what about demure looking twenty something’s laden with the finest cocktails and sake?

This is the kind of place that generation X and Ys wish they were a millennial, not just so they can eat the whole shop and still look like a fashion model, but also have the ability to cope with so much taste. With menu items like Deep-fried Hokkaido Mozzarella Cheese, my last defences are well and truly breached.

The main boulevard between Himeji Castle and the bullet train station is filled with tourists, many of whom trying unsuccessfully to hide their status from the locals. They walk on the wrong side of the sidewalk, take too many photos and are generally way too distracted, their mouth dropping looks and the sparkle in their eye a dead giveaway. At every corner there is something magical, even the cute sound of the traffic light signals is enough to draw excitement.

Thankfully, Watami is open until 3 am, so even if you get lost in this castle town with its labyrinth of alleyways, you will have time to make it here for a late night supper. As for catching that plane, well maybe you will never want to leave. 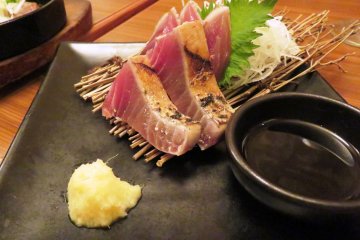 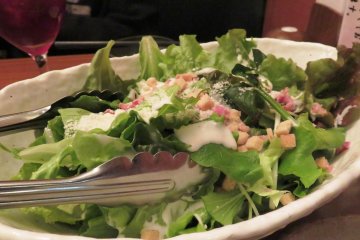 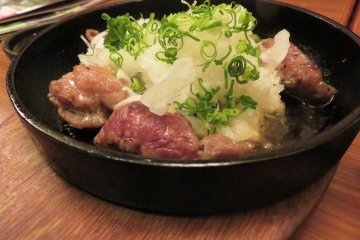 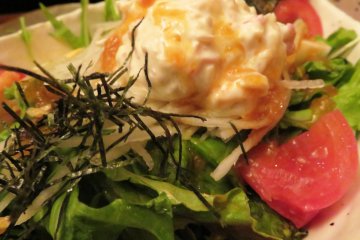 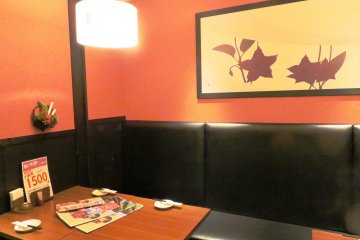 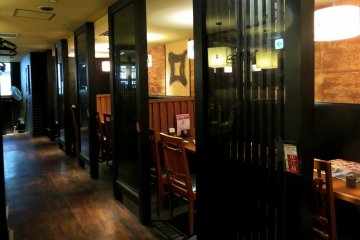