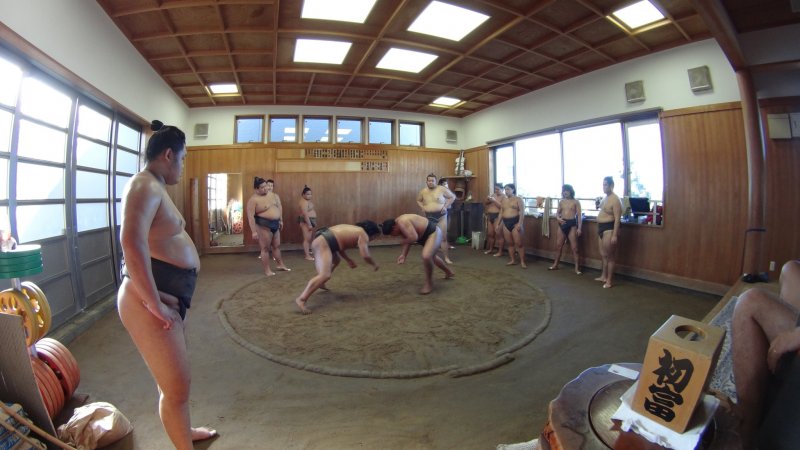 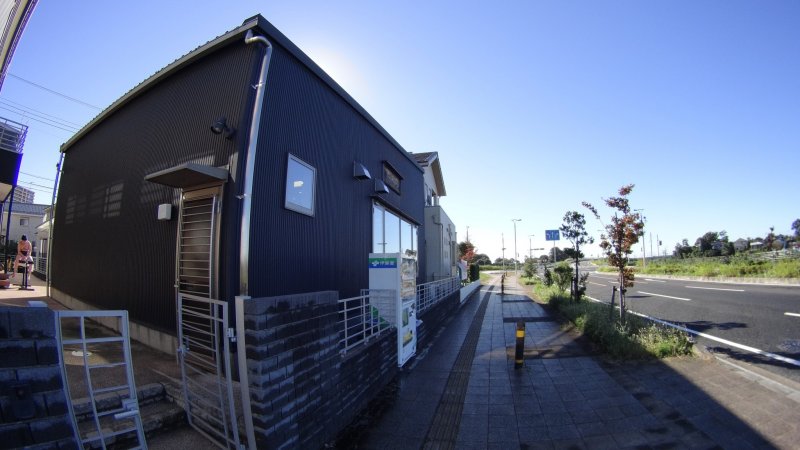 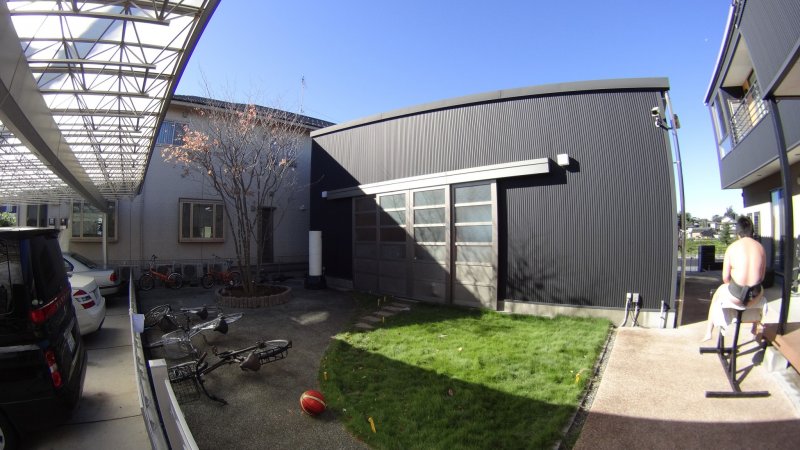 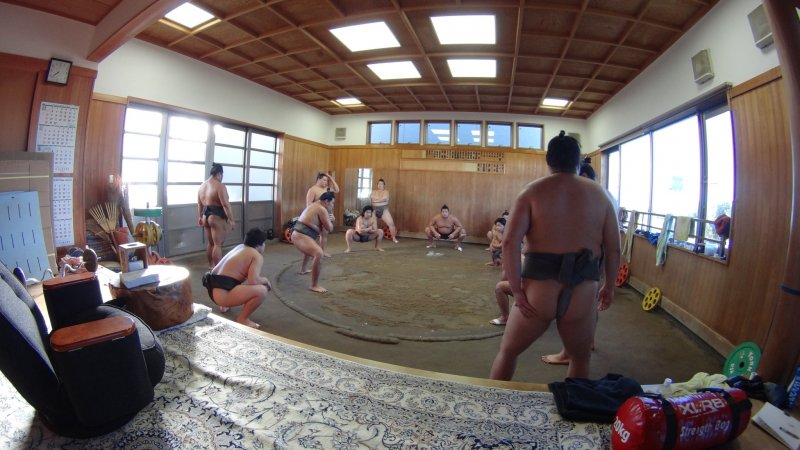 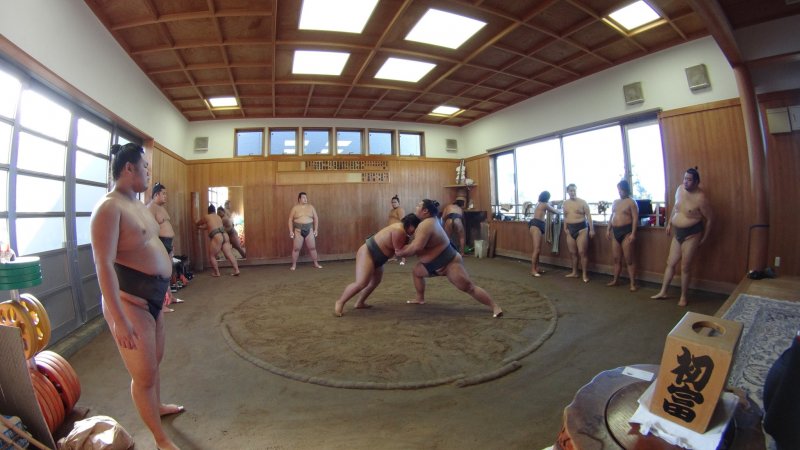 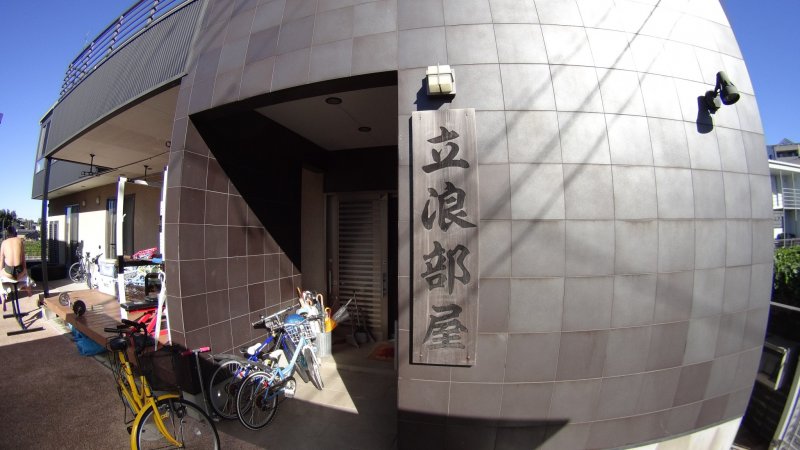 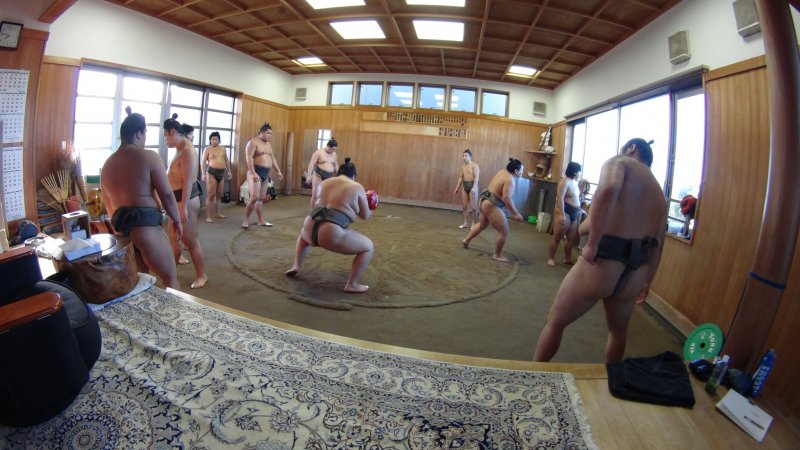 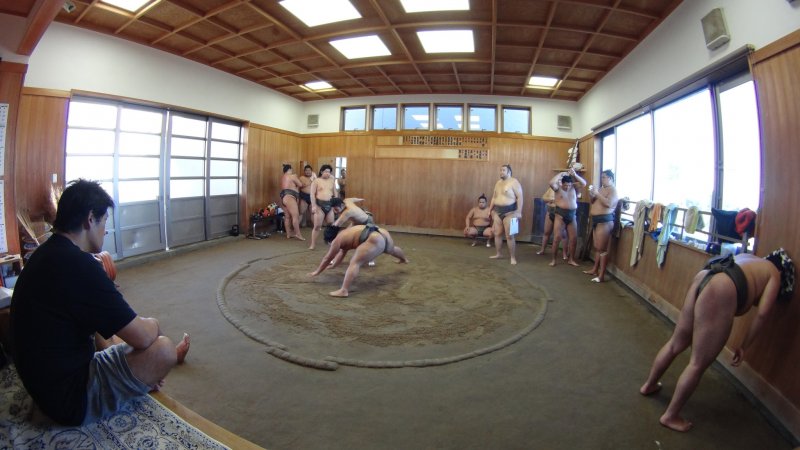 Sparring: balance is everything 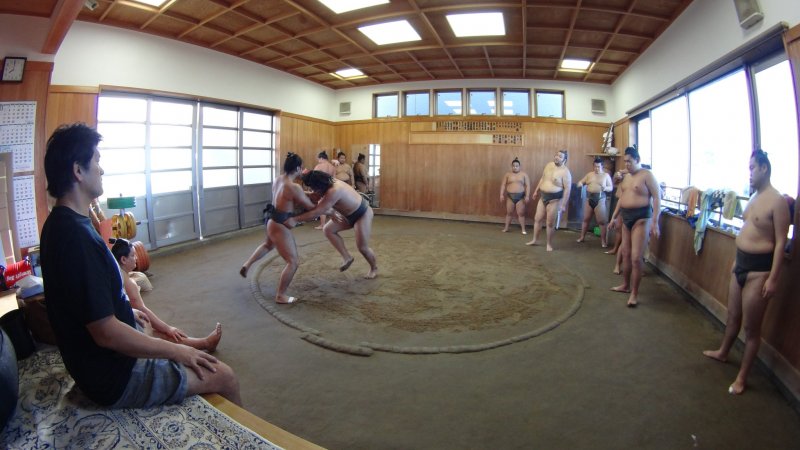 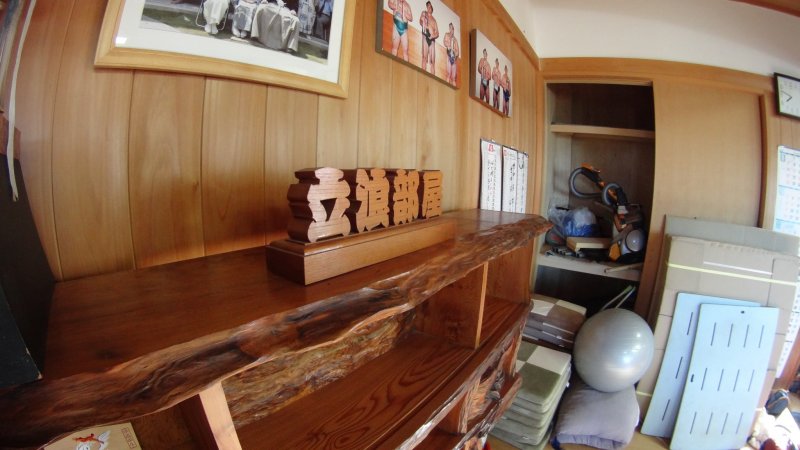 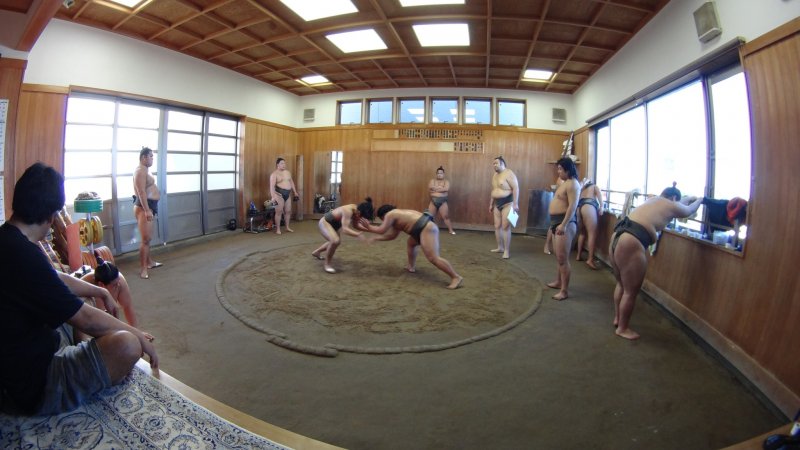 Bouts can last anywhere between 5-30 seconds 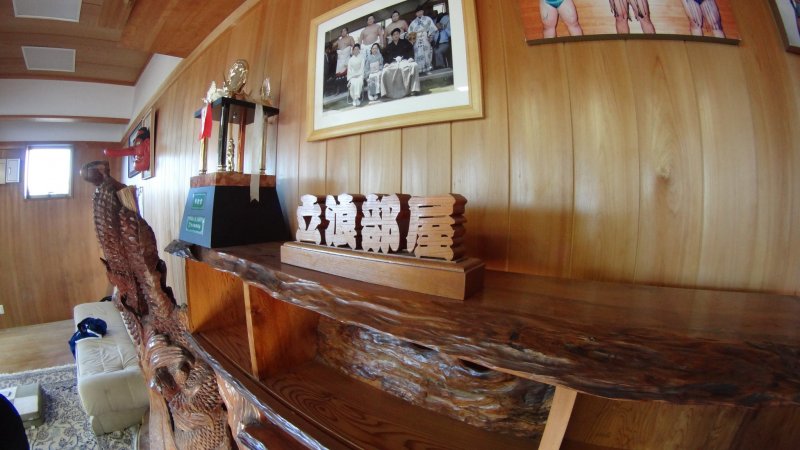 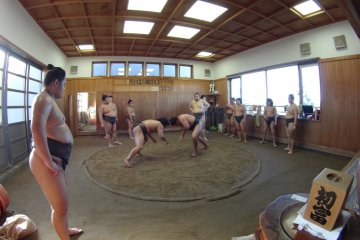 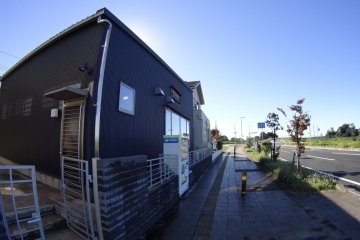 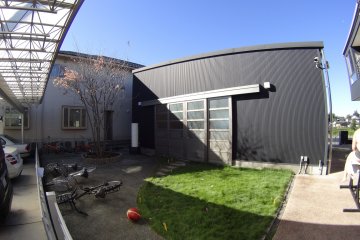 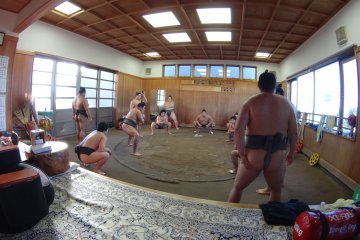 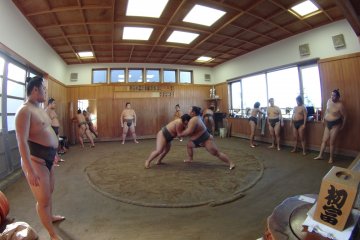 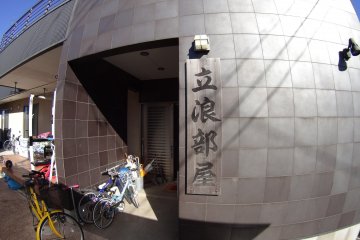 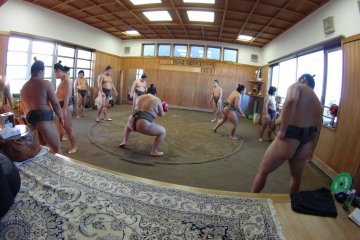 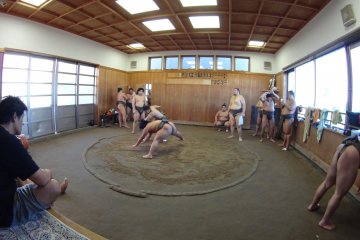 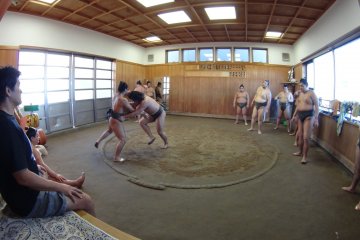 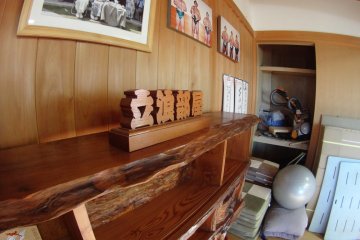 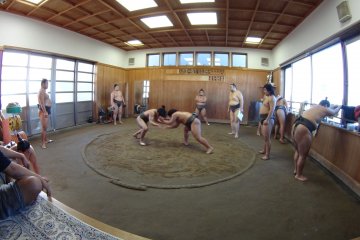 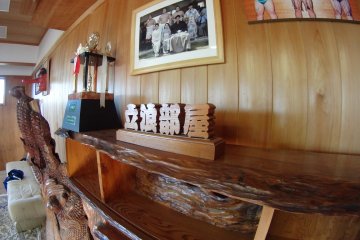 The Tatsunami sumo stable, near Miraidaira Station in Tsukuba-mirai, Ibaraki, is one of the most prestigious stables in sumo history. Originally founded in 1876 by Onigazaki, the current incarnation dates back to 1915. Asahiyutaka Katsuteru, the current Tatsunami elder and owner, has lead the stable since 1999, including its move to its current location 8 years ago.

The stable is not accessible to tourists or visitors, although can be accessed by members who sign up to the Tatsunami-beya Supporter's Association for an annual fee, which grants access to a multitude of events and gatherings in the area.