Appreciate the artwork of Kanagawa's own creative superstar

Located inside Ikuta Ryokuchi Park is the Taro Okamoto Museum of Art. The museum opened in 1999, three years after Taro Okamoto's death in 1996. His name may not ring a bell but he is extremely well known in Japan.

Taro Okamoto was born in 1911 in Kawasaki. His father was a cartoonist while his mother was a writer. He was interested in abstract painting, surrealism and later studied ethnology at the University of Paris. When he returned to Japan after the war, he established a studio in Tokyo and from there created many of his seminal works.

Once you get inside the museum, you will have to buy a ticket from the vending machine. It has an English translation so no worries. The permanent exhibition costs ¥500. Just like most museums here in Japan, they have an annual pass for only ¥1,500. If you have a Waon Card or Tokyu Card, you can buy the ticket for only ¥400. Select the Discount Ticket option and pay ¥400. Show your Waon or Tokyu card together with the ticket at the reception. There are special exhibitions held every year which will require an additional fee.

Inside the museum, you will see pictures that he shot from the late 1950s to the early 1960s. His interest in ethnology brought him to many places including Okinawa, Aomori, Yamagata and even Mexico. His photographs of old Japan are so nostalgic and takes you back in time. It was fascinating to look at the black and white photos, but one, in particular, caught my attention. It was a picture of Kyoto near Kiyomizudera Temple. I wonder after more than 50 years if the street and houses in his photos are still there.

One of the museum employees kindly explained to me, in Japanese, that one of Okamoto's paintings was inspired by a picture he took in Mexico. She showed me the sketches in pencil and ink and pointed out the picture and painting. The most interesting part of the museum was the chair furniture designs. Guests were allowed to actually sit on the chairs. Surprisingly, the colorful string chairs and hand-shaped chairs were pretty comfortable.

Throughout the museum, there are small television screens that showed scenes from Okamoto's life. Among them was an interview where he spoke in French, one showing the actual making of the "Tower of the Sun" and some of his TV commercials. Replicas of his famous sculptures, including "Tower of the Sun," are displayed inside.

Walking around the museum, I found out that Okamoto was a man of many artistic talents. He was a photographer, writer, painter, sculptor, designer and he even dabbled in pottery. He was also a performer and did television commercials for Japanese companies like Maxell, Citizen and Kirin Beer.

According to the staff, the paintings and special exhibitions are changed a few times a year so you can visit the museum again. Some of his artworks and designs can be seen in various places across Japan including hotels and hot springs. If you go to Ginza, Shibuya or Aoyoma, you might catch a glimpse of them. His home and studio in Tokyo have been opened to the public and is now called the Taro Okamoto Memorial Museum.

Once you reach the east gate, walk for another five minutes. The Taro Okamoto Museum of Art is located at the rear of the park. Walk past the picnic area and the tall trees. Go up the stairs and you'll find it on your left.

I have always been fascinated with the Japanese culture so I pursued that fascination and came to Japan. I am finally living my dream and enjoying every moment of it. I lived in Kyoto for a year and a half and recently moved to Kanagawa. There is so much to discover in Japan. Come join me in my a... 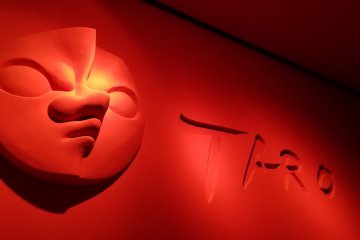 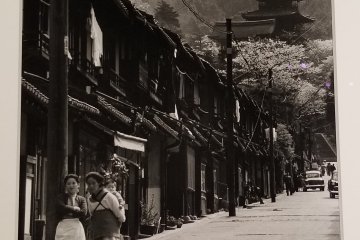 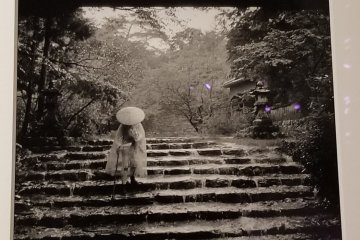 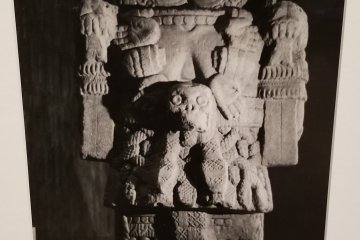 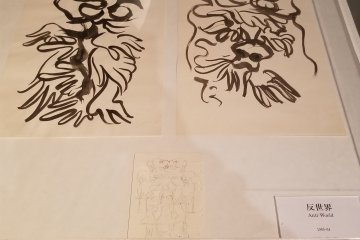 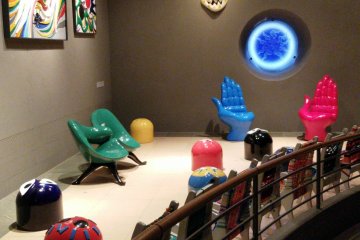 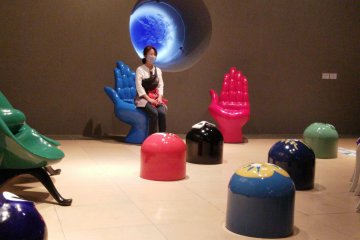 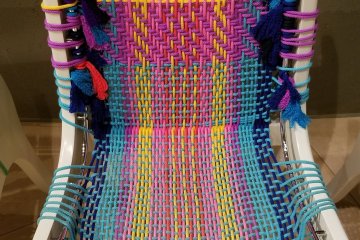 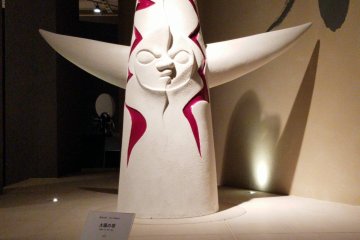 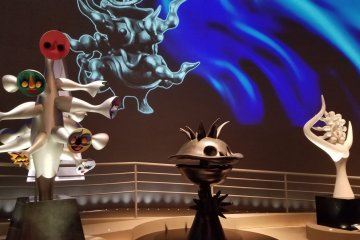 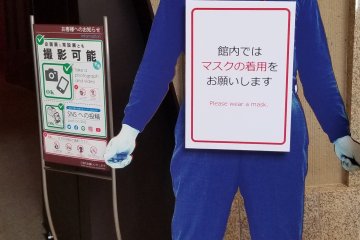