When is a fish a symbol for a city or a country, for that matter? For many visitors, their memories of Japan are brought to life by the sight of a large balloon like fish, with cute round eyes and a bulbous sumo like stomach. With rosy cheeks and a shape that resembled an airship, the oversized fugu or puffer fish displayed above the streets of Dontobori is alluring, larger than life. The fugu is an iconic Japanese fish, in its anime form, more comical than deadly, even though it has enough poison to kill two dozen adults if it has not been handled properly by a trained chef to remove its intestines, liver, ovaries, skeleton and skin.

Now, I wasn’t expecting to see the genuine article first thing in the morning, cycling by the still waters of Ine Bay, another world away from the nightlife of Osaka. Behind the hulk of an industrial shed is the fish market, where you can hear the hum of diesel engines of the fishing boat, unloading its catch onto a conveyor belt. From shrimp and other crustaceans, to thirty different kinds of fish, such as mackerel, sardines, anchovies, herring, salmon and trout, it is like an aquarium all laid out, glistening in the morning sun.

Ine is one of the three fishing ports in Ine-cho (the others being Niizaki, Kamanyu) where you can buy freshly caught fish in the morning, straight from the fishermen. It is an informal affair, where the prices are scribbled on a whiteboard between 730 and 830 am each morning, and the customers line up with blue buckets of produce for payment. At a time when Tokyo is relocating its Tsukiji Fish Market, here is a chance to come face to face with the raw excitement of seeing a fish market in action. The resident crows and sea kites outside don’t miss a beat, circling the fisherman as they throw off cuts to the sea. It is a feeding frenzy, a shrill chorus that’s both unpredictable and mesmerising. Inside the unloading sheds just meters away, neat blue boxes of fish, all sorted by variety and size is ready for inspection. And it is here when I had my first encounter with fugu, rotund and cute; it was hard to believe my eyes. Actually there are nearly 100 species of fugu, a tropical and subtropical fish from oceans around the world, with 38 species in Japan.

Walking around the markets, you can see that the sea shapes every aspect of life here in Ine. Long ago this was landlocked by the steep mountains behind, making it accessible only by sea. In fact the garages at the bottom of their houses opened to the waterfront. Farmers would fish at the crack of dawn and tend to their rice fields or mend their nets in the afternoon. Shut off to the world for centuries they were an island to themselves.

The people here don’t realise how lucky they are, waking up to the beauty of the Sea of Japan every morning. With very little industrial activity or rivers flowing into the sea, its purity supports over an immense variety of crustaceans and fish. Sardines and Yellowtail are commonly caught here, while the Ayakari sea bream is particularly prized. If the markets have pricked your appetite for the sea, why not try fishing with an all inclusive fishing boat tour? At just 4,000 per person for 2 hours, it is one of the more accessible and low-cost fishing tours in Japan. 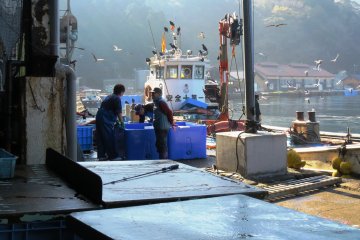 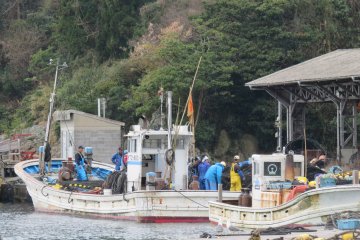 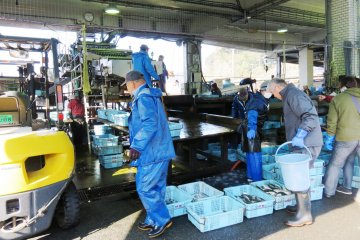 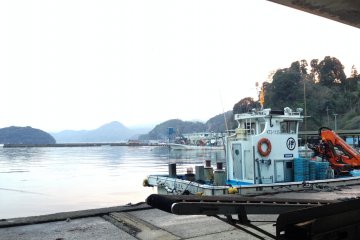 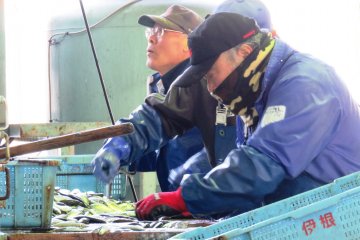 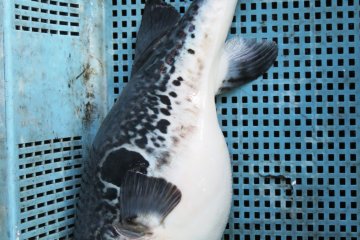 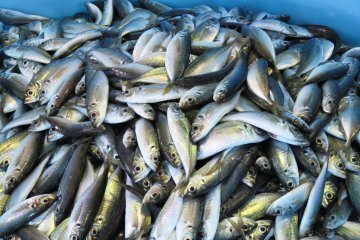 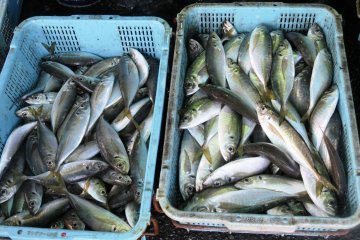 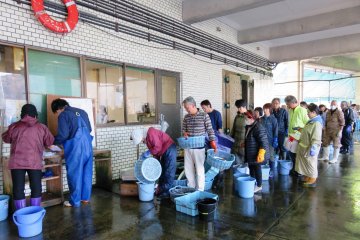 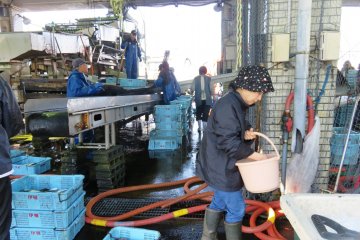 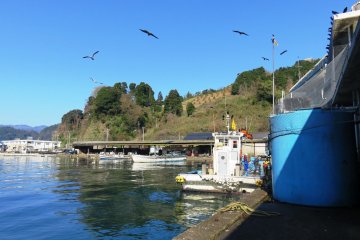 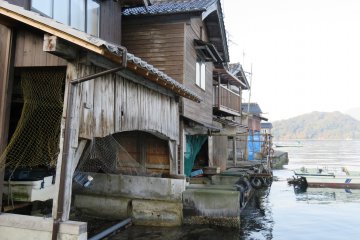 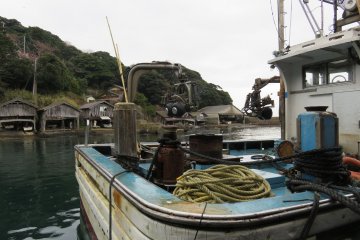 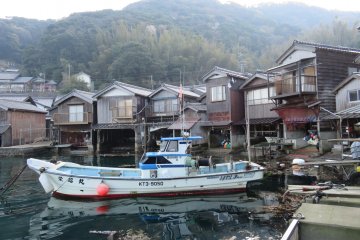