Located on a small hill above a t- junction and what possibly could be the only traffic light in Ine is a seafood restaurant serving home style meals with a minimum of flourish but with an eye for the aesthetic. Keeping the homely theme are miniature pandas and other anime characters that appear out of the blue like an Easter egg hunt that the young at heart would love.

It was a quiet Friday night in spring with families and travelers making a small crowd here in this family run restaurant that seats less than 30 people in a town that now has 2000 people and what used to be 7000 people only a few generations ago. While thousands, if not seemingly millions flock to the cherry blossom viewing festivals or hanami in the big cities like Tokyo, Nagoya or Kyoto, the latter being just 2 hours away on the other side on the Tanba mountains, at Ine village you can have a picnic framed by cherry trees and panoramic views, all to yourself. The owner here tells me that “the young people don't want to take up fishing these days. The work is too hard and they want to move to the city” leaving it a quiet place for old people who all say hello to each other and with no one to hurry them along as they trudge along in their good time along the flat lane ways that snake their way along the coast. Somehow the lack of people adds to the charm, giving more focus to the aged but restored houses, the mountains and the crystal clear waters of the harbor taking centre stage. The waterways framed by verdant mountains have been a draw for poets and writers alike, and its magic has been discovered by cruise ships docking at nearby Maizuru.

It may be hard work on the fishing boats, but now with only one regular fishing boat based here, the lack of competition has meant that they get pretty good quality catches, as attested by the firm yet succulent sashimi, the pick of the bunch being the omakase or chef's selection for 4000 yen, enough to feed 2 people. Be tempted by the choicest cuts of octopus, prawns and other whitefish with freshly hand grated wasabi, not the mass produced wasabi tubes that you get from the supermarket.

The other signature dish here is a lovingly cooked fish fillet marinated in a sweet soy sauce, while the deep fried whole fish makes for a crunchy snack with the bones with the texture of crunchy French fries. In winter, come here for the yellowtail and the legendary Matsuba crab, as fresh as those you can find at the Maizuru Tore Tore Fish Markets.

While the guests here are almost entirely Japanese, they have a variety of seats, from tatami mats to the more comfortable counter and table settings. They even have accommodation upstairs. Very little English is spoken, however, so if you are looking for a restaurant that speaks English, Chinese and Spanish, try the nearby Nagisa closer to the fish markets. 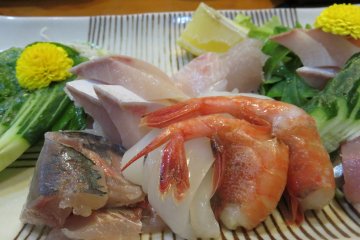 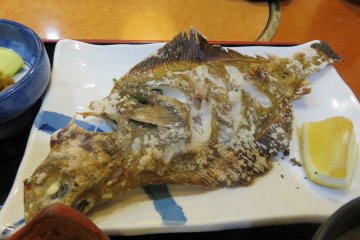 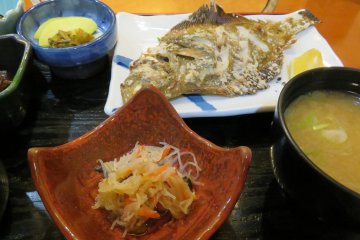 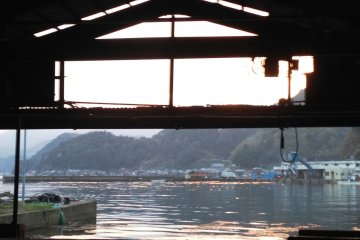 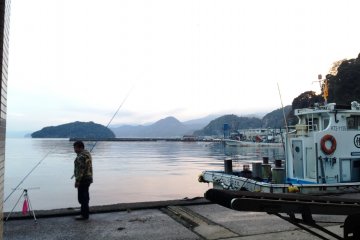 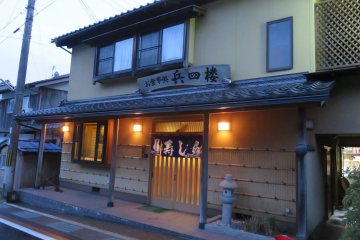 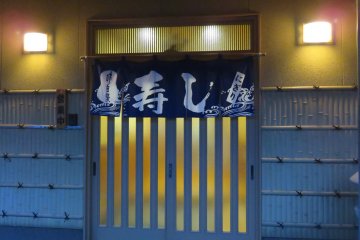 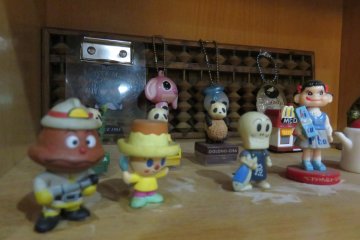 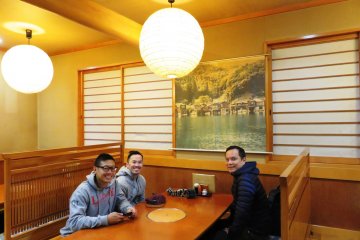 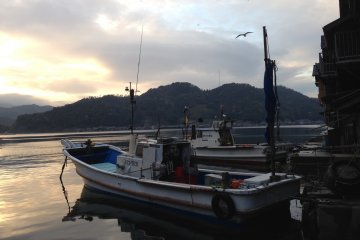