The many lives of Kyoto's deep water port

Tick. Tick. Tick. The pendulum of the grandfather’s clock the only sound breaking the silence of the night, with the dark skies outside like a blanket enveloping the port.

It brought him back to his days in the naval college in Portsmouth. In his rooms were elaborately framed portraits, Wedgwood bone china and an elaborately decorated clock from the Victorian Era. In those days, more was definitely better, a sign of wealth and education. It may be a long way from the wabi sabi aesthetic, but in European tradition, a bare room was a sign of poverty. It made me think of Jean Christophe, a modern day French decorator who fell in love with Japanese aesthetics, yet cannot hide his orientation to the almost showy decoration of the European palaces. How challenging it is to reconcile the outwardly decorative art of Europe and the inwardly peaceful aesthetic of traditional Japan.

Takarabe Takeshi was one of a select number of bright men in the late nineteenth century who made their way to the Royal Naval Academy; their mission to catapult feudal Japan into the modern era. These men represented a watershed moment in the history of Japan, as many of them were born into samurai families, but were hurled headlong into Victorian England. Immersed deeply in both cultures, these men were both British and Japanese in outlook.

While Takarabe has long left Maizuru, he and his contemporaries have left a rich legacy. As you wander around the heritage brick warehouses and houses in the port city of Maizuru, you can follow their footsteps and take in their sense of beauty, wealth and achievement. When you are traveling on two wheels among these historical monuments, it is easy to step back in time when you slow down to the pace of nearly two centuries ago. While cycling rather than boating is the mode operandi for newcomers to criss-cross this city these days, the green coves and waterways are a constant reminder of how this city developed its identity as a deep water port. Being a quiet, compact and flat city, I would recommend cycling over walking or taking a bus to explore its hidden treasures.

Nishimura Motors Shokai (西村モータース商会) is the closest rental bicycle shop from Higashi Maizuru Railway Station, less than five minutes walk away in a non-descript two storey building next to the Lawson’s convenience store. You can also ask the staff at the tourism information center next to the station exit for details. You can rent basic easy to ride bikes with baskets by the hour or the day. Costs start from 300 yen for the first hour, up to 900 yen for 5 hours and above. If you can’t work out how long you want to hire the bicycle for, just pay the balance when you return. All you need is some ID and 1,000 yen deposit. 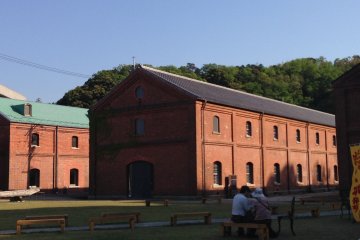 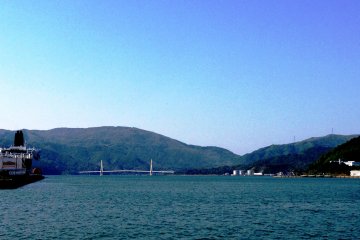 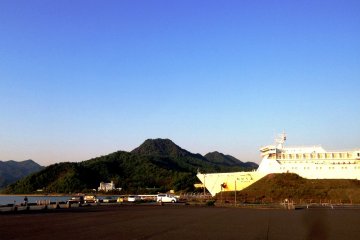 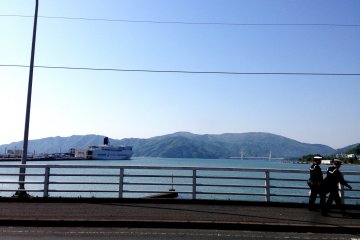 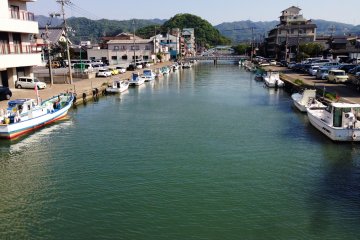 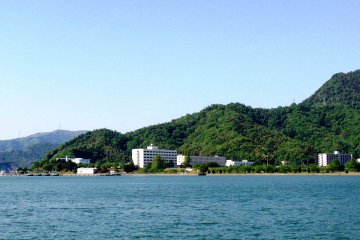 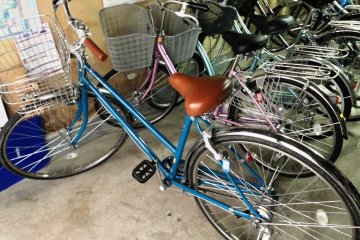 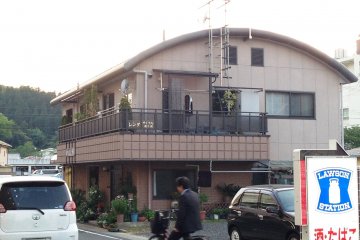