There are many museums in Japan without a doubt, for example art, history, culture, brick, and so forth. Yes, there is a brick museum, but not just any bricks but world bricks. In the northern part of Kyoto prefecture, in a city called Maizuru, there is the World Brick Museum.

Let’s start with some information about Maizuru. Maizuru has many different red brick locations around town. Some are abandoned military buildings, some are warehouses, tunnels, and some are even used in temples. Maizuru is a city that is filled with red bricks. Maybe the most important/famous red brick location is the World Brick Museum itself.​

Inside this museum you will find bricks from all over the world, hence the name the World Brick Museum. On display are bricks from the four great civilizations of the world, ancient Mesopotamia, Egypt, China, and Greece.

In 1993 bricks from Portsmouth, England were donated to the museum. They are from the Historic Dockyard in Portsmouth, and the two cities are now sister cities.

The second floor is focused on the red bricks from within Japan. It is all in Japanese, but you can look at the displays to learn about the bricks. What you will see is how Japan adopted brick building techniques from western cultures during the Meiji and Taisho periods. Also, you will see a display about Tokyo Station, which is made from red bricks.

If you are feeling really adventurous about Maizuru, then you can pick up a map with all the red brick locations in Maizuru. There are 100+ locations and some a difficult to find.

Right around the corner from the museum are 4 red brick warehouses. These warehouses have been recently turned into cultural community centers. This area is called “Aka Renga Park” (赤れんがパーク)

A great souvenir is a Maizuru brick cake.

Living in northern Kyoto prefecture with my wife and baby. I love to get out and find the small hidden places. 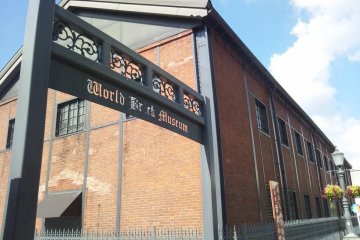 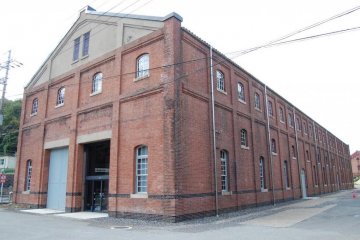 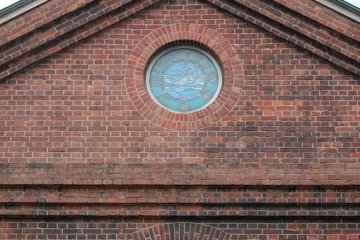 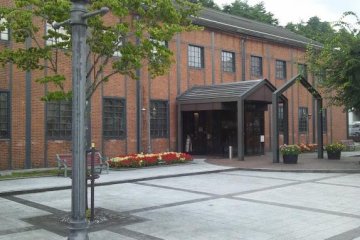 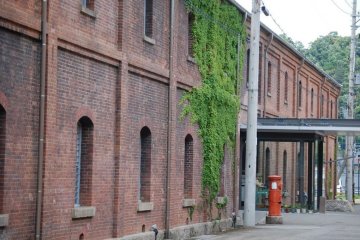 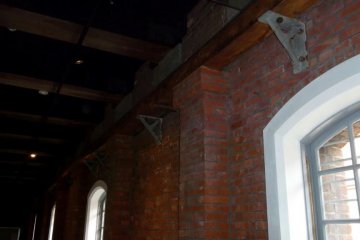