The secret life of the Matsuba Crab

Gourmet travelers are known to travel all around the world for the best produce. Whether it is Hokkaido for the best crab or Kumamoto for Dekopon, you can see them planning their trips in advance. At the Nishi-Maizuru fish markets, the fresh produce comes to you. Chat with the friendly folk at the market stalls and see, touch and feel some of the freshest Matsuba and Snow Crabs, swimming lobsters or clams.

One of the delicacies is the snow crab, which only grows in the near freezing waters in the North Pacific and Atlantic. Each winter the fishermen of Maizuru brave the inclement weather to find this delicacy. It takes over six years for it to grow to its maximum size, so it is like having a vintage wine. It is like nature telling you that this is something really special. Of course, many crabs don’t live that long. Even though they can defend themselves with their pincers, everything from seals to larger fish could have the snow crab for dinner. Younger and newly molted crabs are particularly at risk. The male is also known as the Matsuba crab, being larger and having one claw slightly larger than the other. He loves eating fish and shellfish, but can be very protective of the female crab which is also known as Oyagani.

The connections between crabs and Japan go back a long way, to the time of myths and legends. Many people know about the halcyon days of the Tale of Genji, of aristocratic parties and appreciation of all things artistic. But then Kyoto plunged into the feudal era of medieval history, with wars between the Heike and Genji clans ending the peace of the Heian period. In the battle of Dannoura in 1185, the defeated Heike emperor and his samurai threw themselves to the sea, and it was said that the Samurai crab, or Heikea japonica, bore the face of the suffering samurai on their backs. You are unlikely to try samurai crabs, which despite their giant place in history, are actually quite small.

History lesson in hand, it is time to pick some fresh seafood, whether something from the swimming tanks or the various market stalls. Once you have made your purchase, ask for it to be cooked for you, or try some succulent sushi at the market eatery. Nearby is a Michi no eki or roadside market, which sells local specialties not found elsewhere. There is plenty of free parking too.

To get here you can catch a bus from the train station (every 2 hours or so), or better still, hire a cab or a bicycle from the Tourism Information Office at JR Nishi Maizuru Railway Station. It is a pleasant 20 to 30 minute ride from the train station, and you can see Maizuru Park as well as the ocean glimpses on the way, particularly if you leave the highway and meander along the coastal boulevard.

The markets are closed on Wednesdays except when it is also a public holiday. 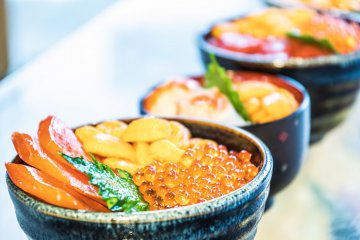 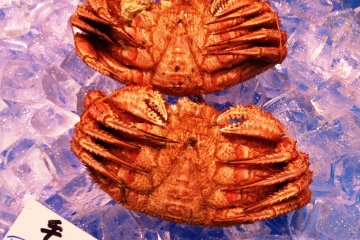 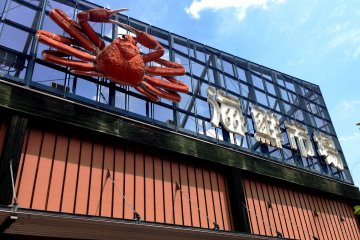 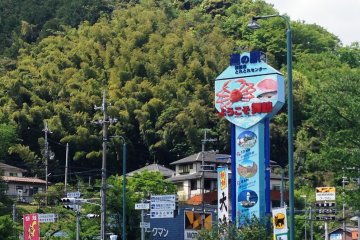 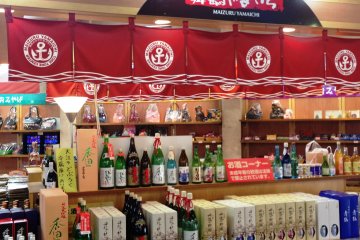 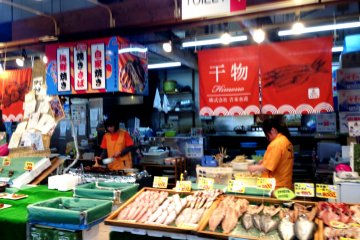 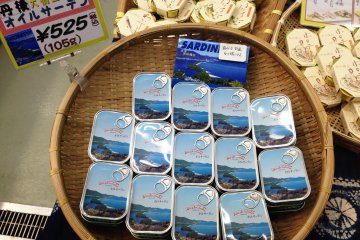 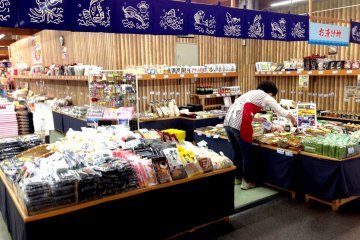 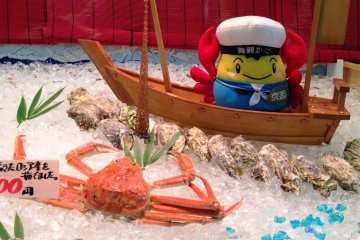