Transport yourself back to the good old days

Umekoji Steam Locomotive Museum was opened to the public in 1972. The building that hosts the museum was actually the former Nijo Station House, the oldest wooden railway station in Japan, built during the Meiji era. Based on a friend’s recommendation, I finally went there and after my visit to the museum, I just couldn’t thank her enough. The visit is absolutely worth it!

As soon as I paid for the general entrance fee (¥410 for adults), I started to look around. A display of a stationmaster’s work desk, with an old uniform hanged next to it, was the first one that caught my attention. After closely examining every object, not only did I begin to imagine what the situation was like back then, but also how he spent his days working in his office.

The museum offers complete information about steam locomotives as well as the history and the development of railway operation in Japan through numerous displays. It also exhibits a wide array of steam locomotives in Japan, an actual C11 steam locomotive model and a miniature display of the Umekoji Locomotive Depot back in the golden days, to name a few. You can also see parts of the Imperial Train, a special train used by the emperor and the empress.

Head over to the fan-shaped locomotive house where you can see a display of real steam locomotive trains. They were produced in Japan during the Taisho and Showa eras. There were 19 trains in total. These trains were all preserved and carefully maintained. Here you can climb on the available stairs to get into the trains and see for yourself what it took to operate one. You’ll have the chance to see everything up-close and personal. It was totally an amazing experience! I just could not remember how long I spent inside the locomotive house, carefully examining almost everything. I took a lot of pictures of the engines, the wheels and maybe even a single bolt that connected each part of a train. The trains bear old designs, but they were so beautiful and very detailed.

Editor's Note: This Museum is now closed and replaced by the Kyoto Railway Museum. 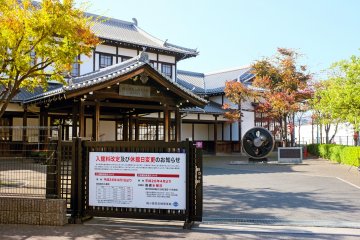 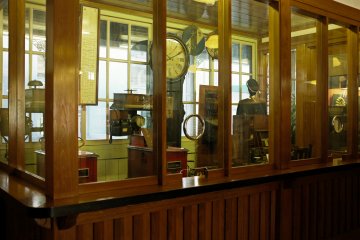 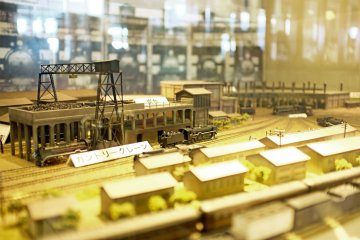 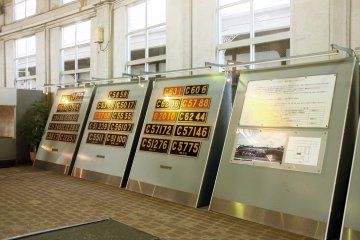 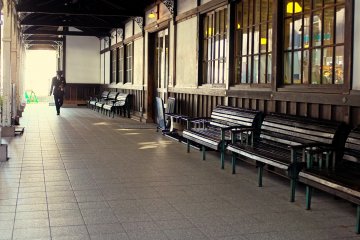 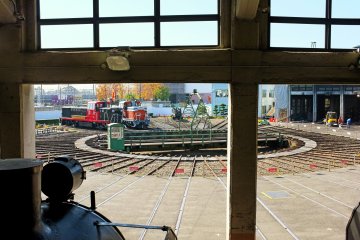 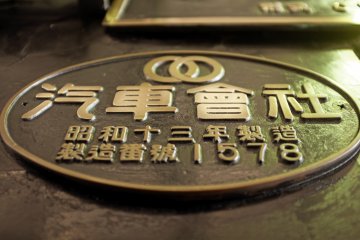 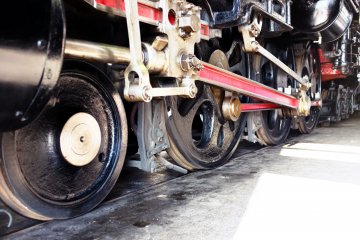 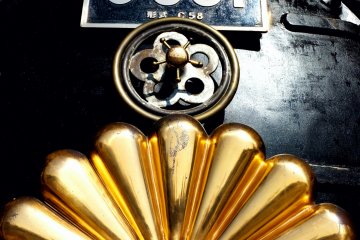 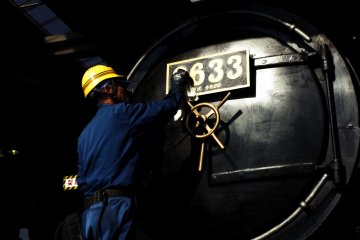 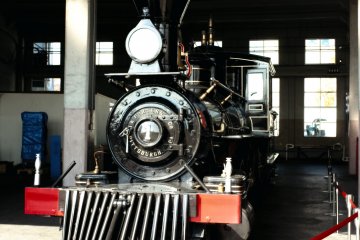 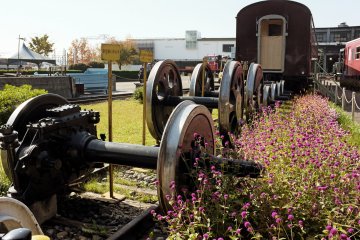 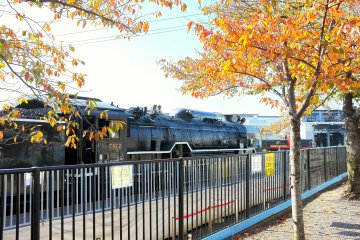