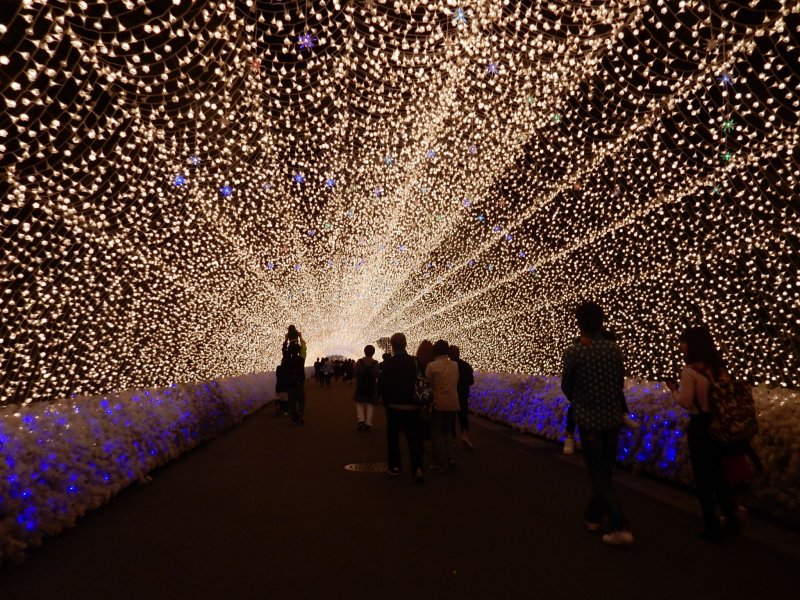 The breath-taking scene of Tunnel of Lights 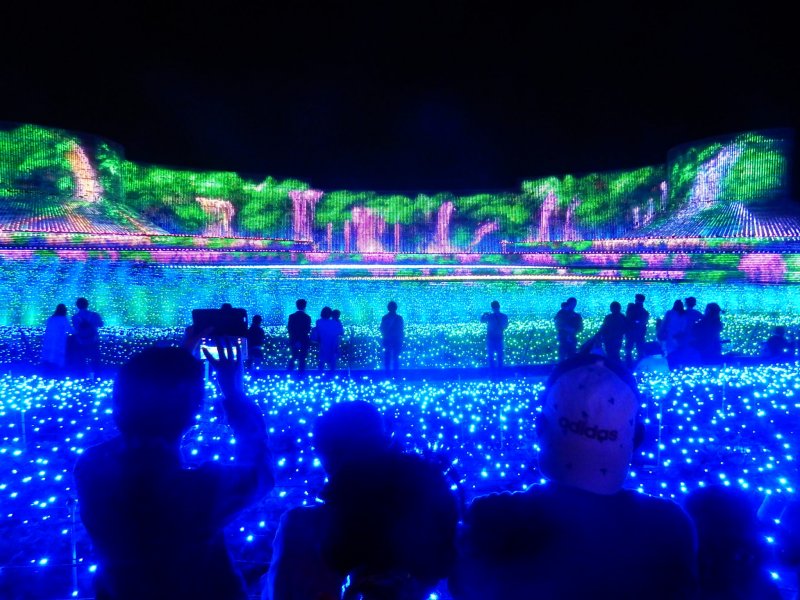 2017 theme of the illumination: Mother of Earth 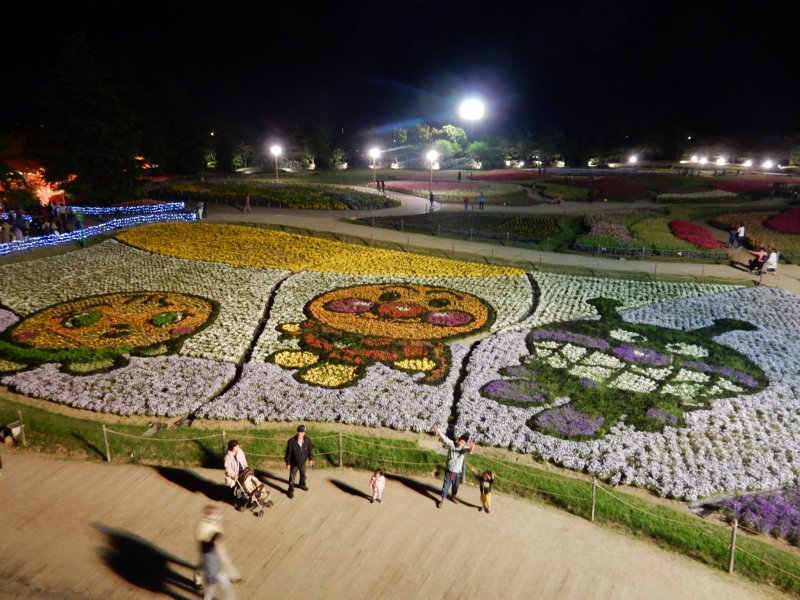 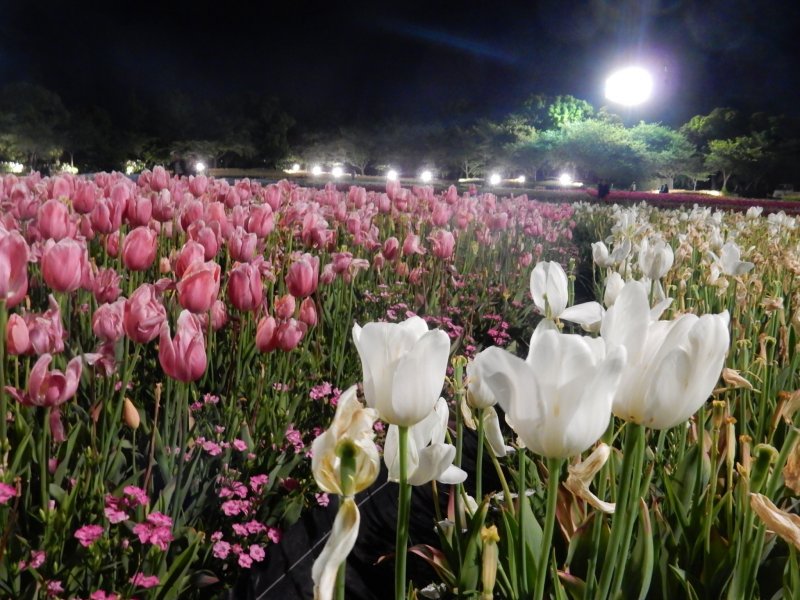 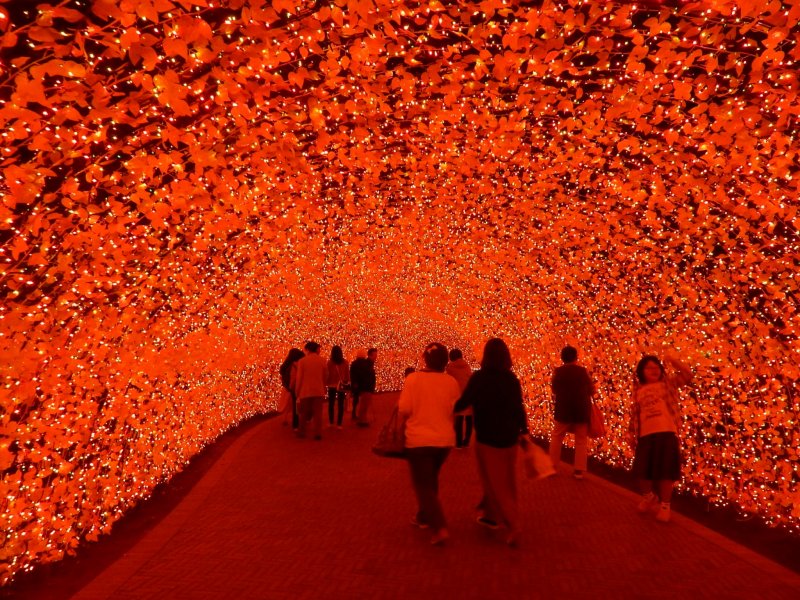 Dive into the lights at Nabana No Sato 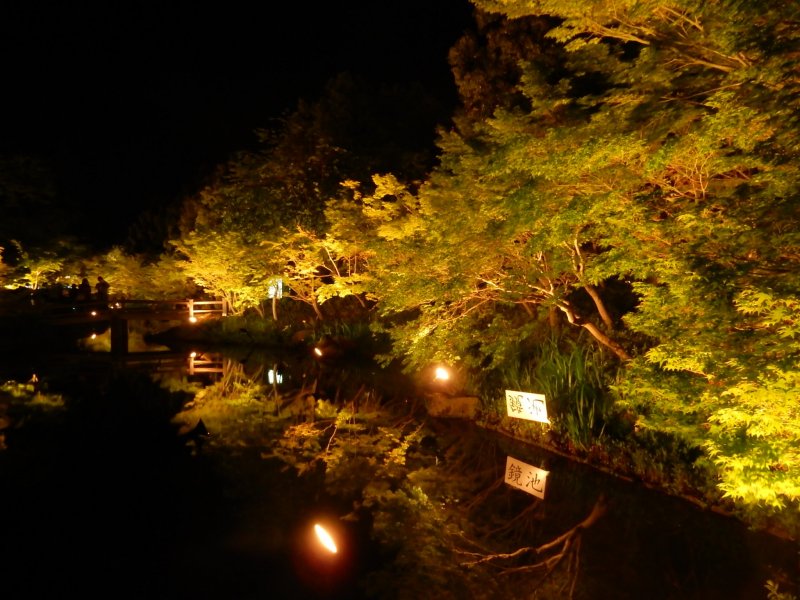 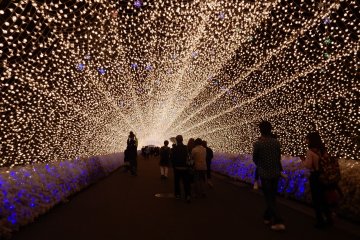 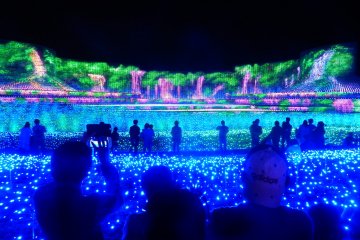 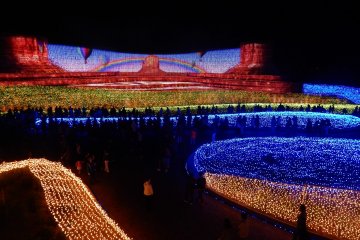 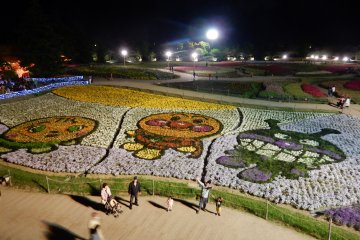 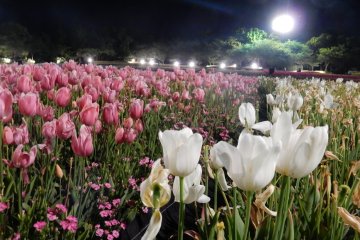 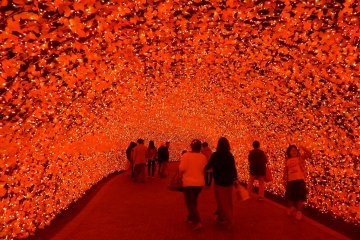 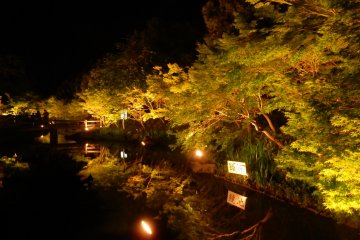 Illumination events is one of the main winter attractions in Japan. Sparkling lights decorate the dark sky that descends earlier during the cold wintry season and it's mainly in this season that illumination events are held. However, at Nabana No Sato Flower Park, the beautiful lights stay on for a longer stretch starting from mid October to the first week of May!

In winter, the LED lights will embellish the trees while in spring, the lights will adorn the fresh blooms. In the day, you can view captivating carpets of flowers and at night, a sea of more than 8 million LED lights. Some other light up events are also held in the park during the plum (ume) blossom in February, cherry (sakura) blossom at the end of March to early April, and tulip in April to early May.

Entrance tickets for Nabana No Sato Spring Illumination is 2,300 yen, and it includes a 1,000 yen voucher for food or souvenirs in the venue. For Muslim tourists, you can use this voucher for halal kebab meal served by the Mega Kebab food truck in the food court area.

Entering just before the sun sets is suggested, so as to view the flowers in daylight, and then to see the spectacular illuminations after dark!

Nabana No Sato can be reached in 50 minutes by using the JR or Kintetsu Line from Tsu Station, or in 30 minutes from Nagoya Station. From Nagashima Station, there is a shuttle bus for the illumination event for 220 yen per person. Taxi service is also available for 970 yen for one way from Nagashima Station.