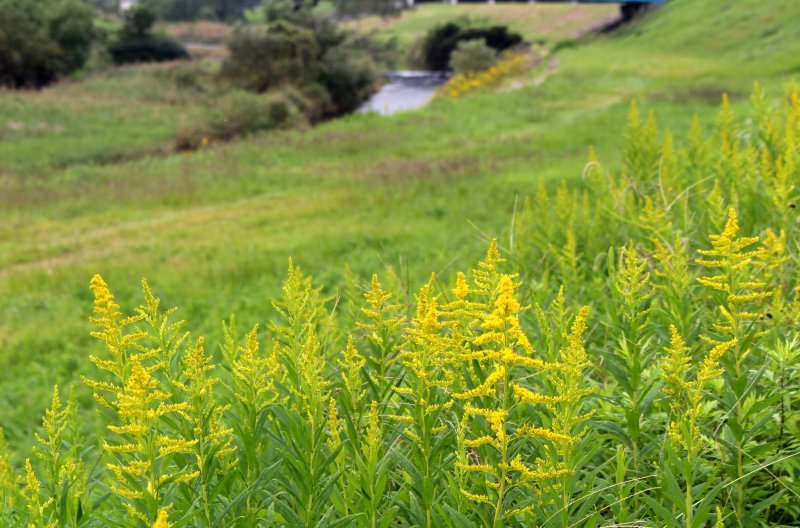 A Stroll From Yaotome Station in Sendai

An open space of green, history and eventually sports

The green shore of Nanakita River 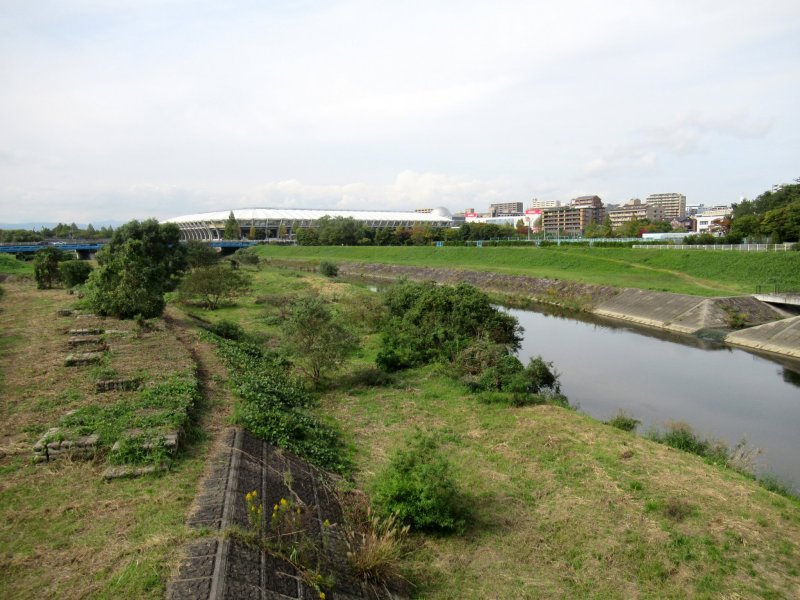 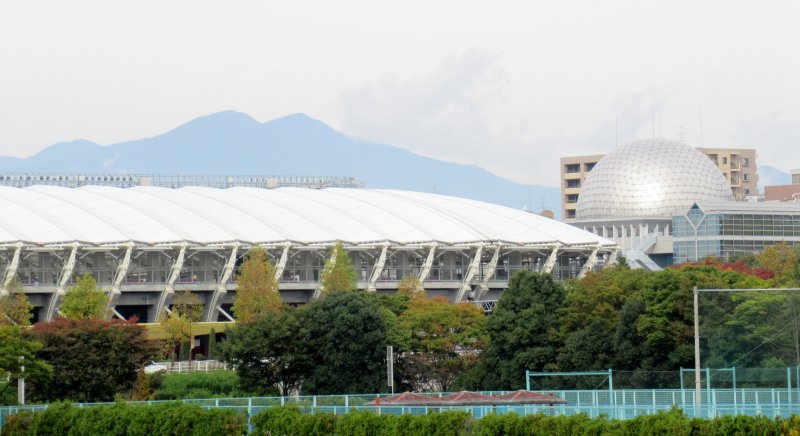 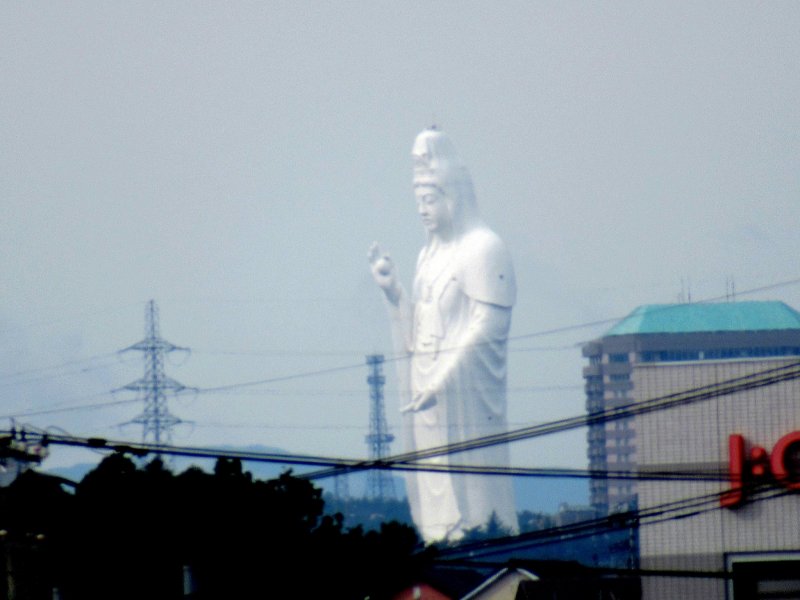 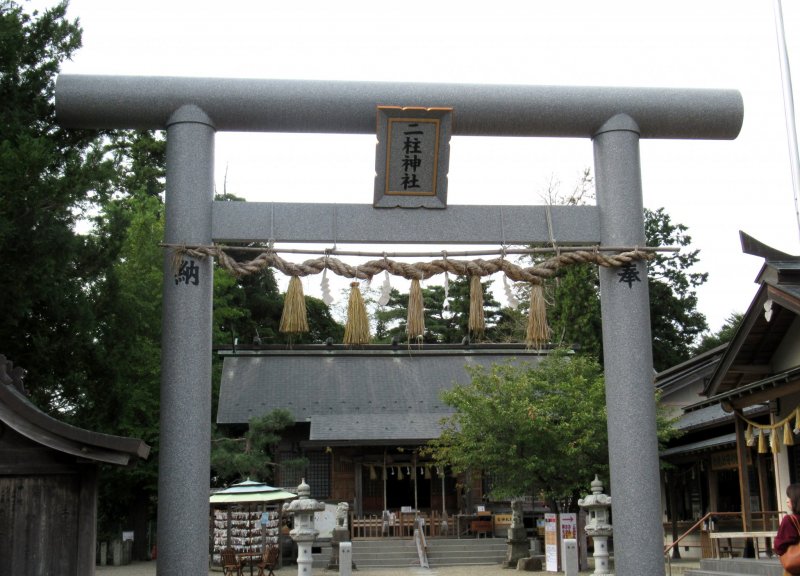 The torii gate of Futahashira shrine 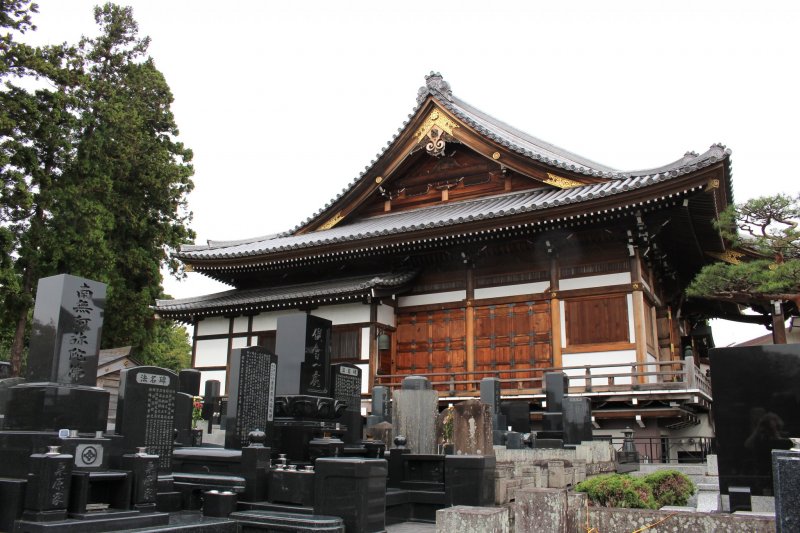 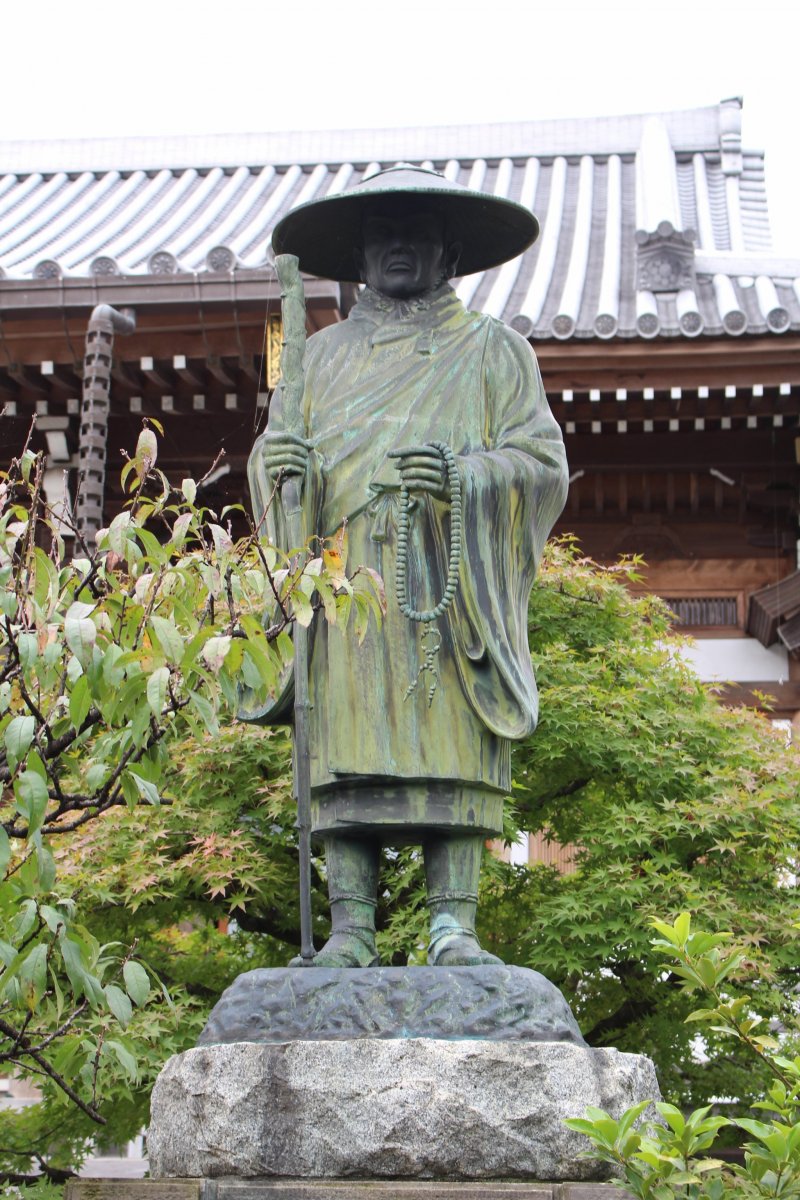 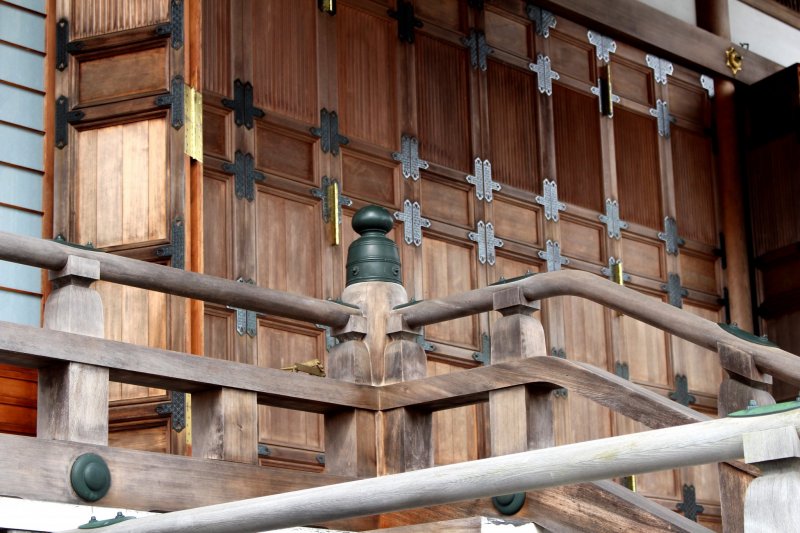 Zenshoji is an interesting wooden construction 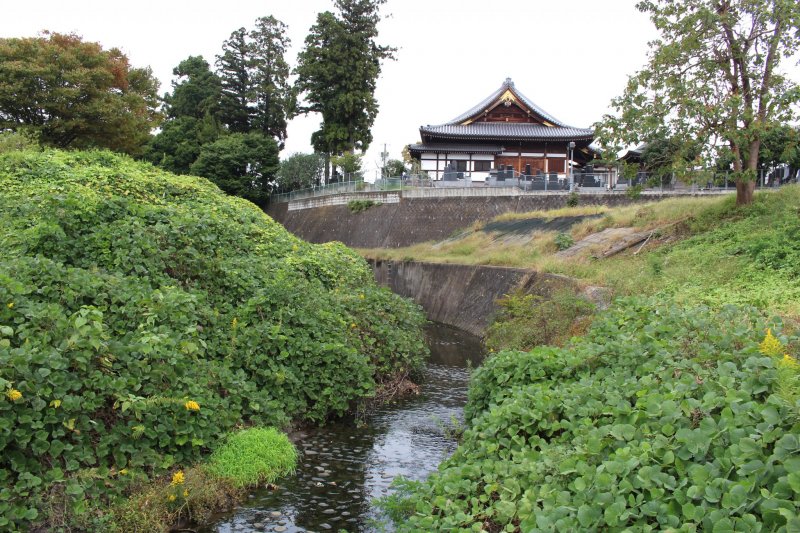 A view of Zenshoji from the river 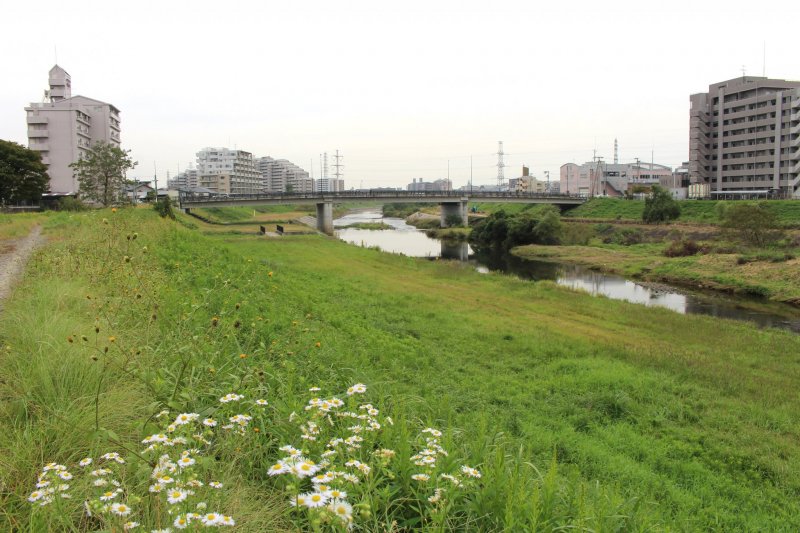 A beautifully spacious place for rests and picnics 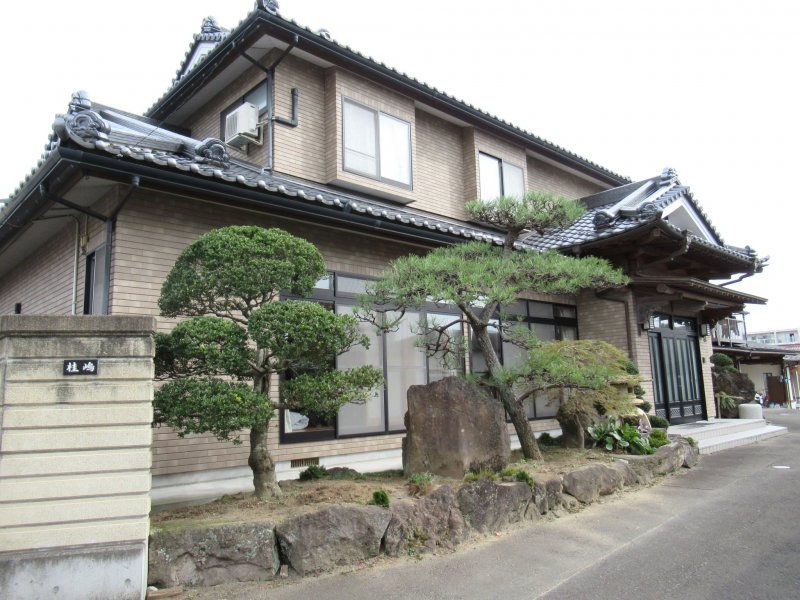 Some interesting traditional features to this house 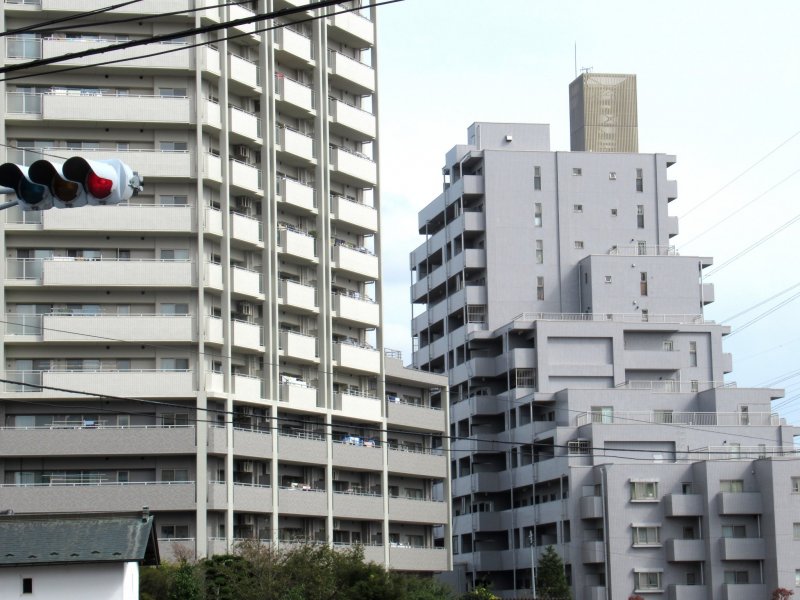 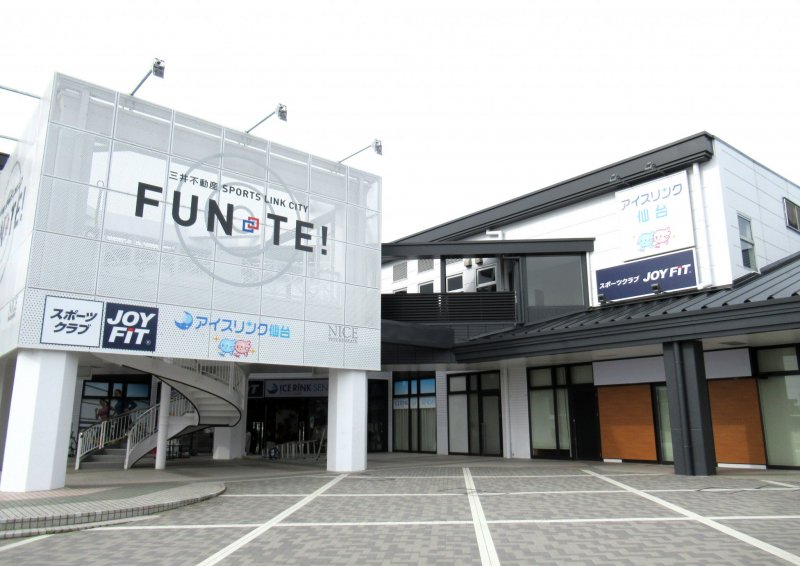 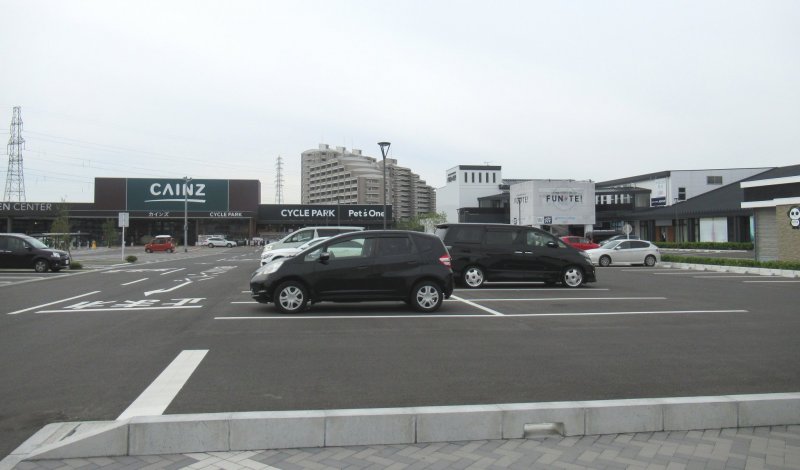 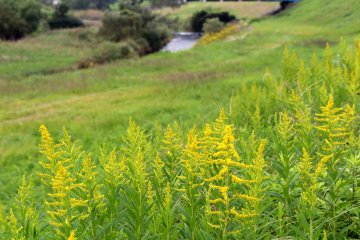 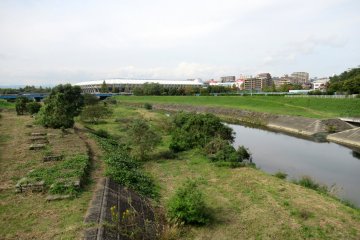 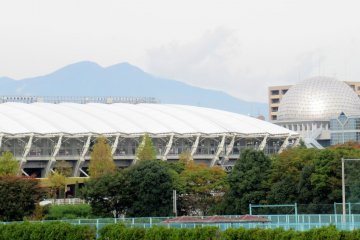 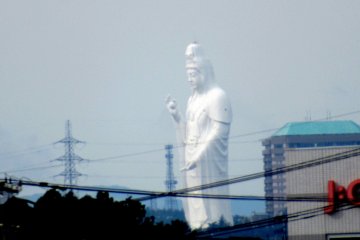 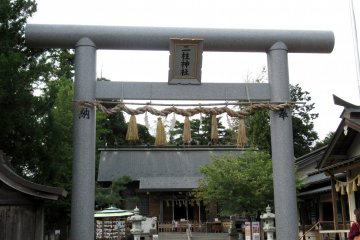 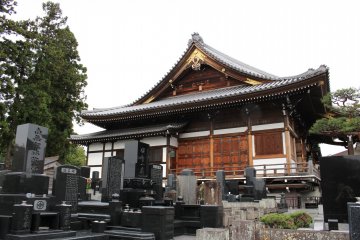 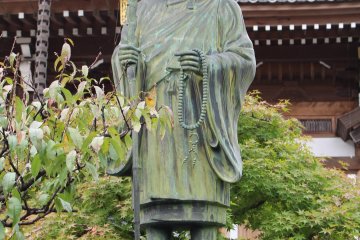 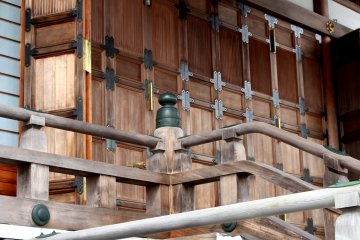 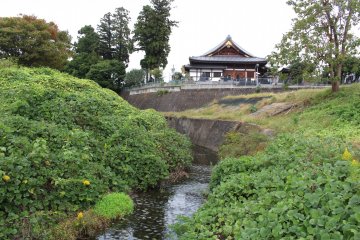 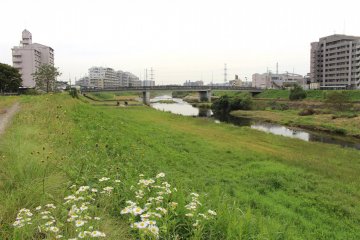 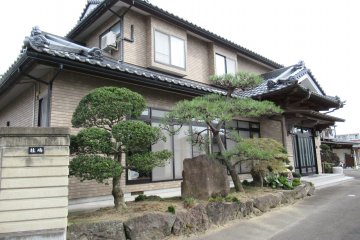 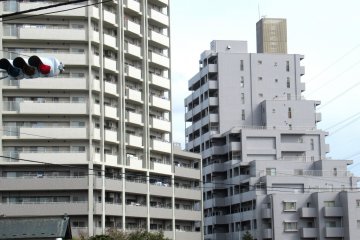 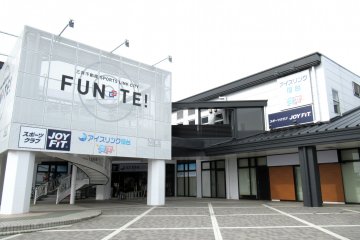 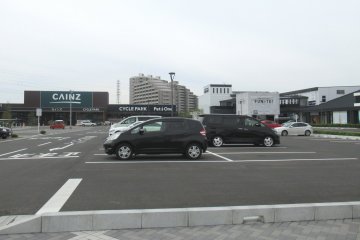 Heading to Ice Rink Sendai, now famous for its connection with double Olympic figure skating champion Yuzuru Hanyu, I walked out of Yaotome Station on the Sendai Subway Nanboku Line and found a district full of space.

A short walk from the station and you will find Nanakita River with natural banks of greenery and wild flowers. I bet it would be nice to just rest by the river here, perhaps picnicking with friends or family. From the river I could see the white statue of a huge Daikannon in a distance and a large sports arena.

On the way to the ice rink I stopped by the wooden and austerely-styled Zenshoji temple with its cemetery and Futahashira shrine. Both were quiet with nobody else around but me. Without needing to worry about being a nuisance to anyone praying, I was able to take my photos freely. I enjoyed the silence.

Ice Rink Sendai was damaged in the earthquake of 2011 but has been restored and shares its space with the fitness centre JOY FIT. You can skate on the ice rink in any season however, since I’m not a skater I opted to enjoy the small Yuzuru Hanyu exhibition in the lobby. The building across is home to CAINZ, a huge homeware shopping centre. A bit different to the greenery of the surrounding area, to be sure...

Yaotome Station is on the Sendai Subway Nanboku Line, about 20 minutes from Kotodai-Koen Station.