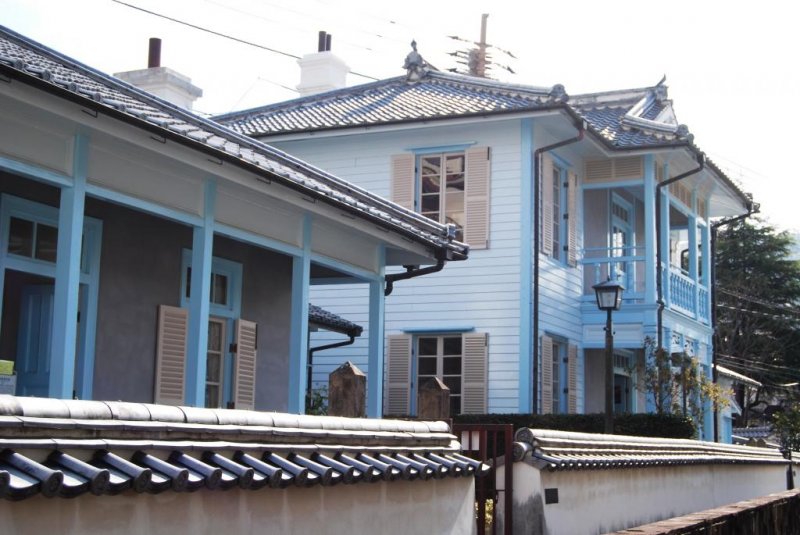 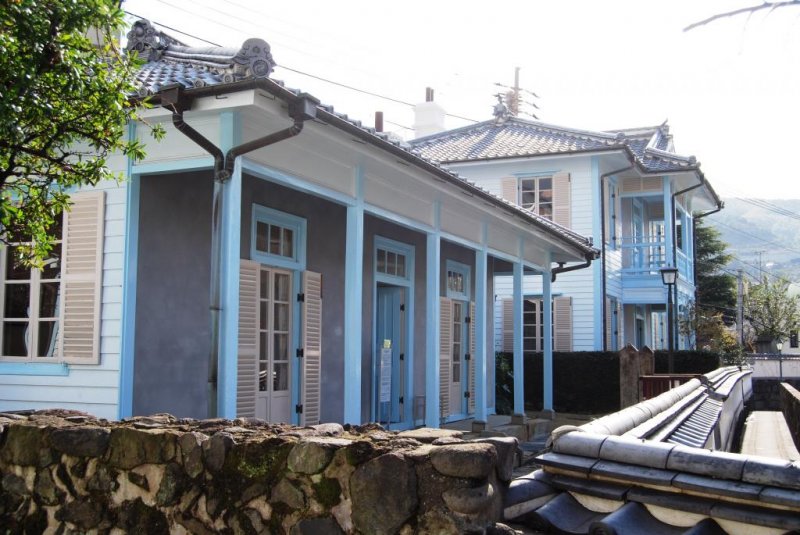 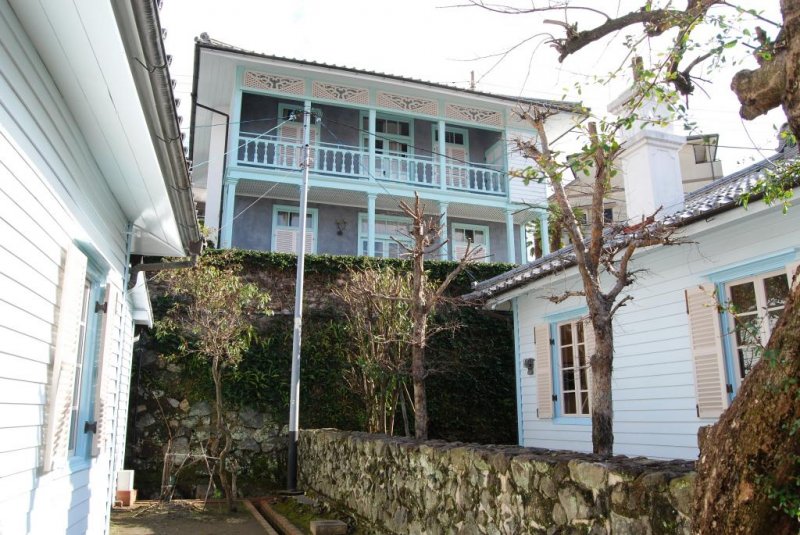 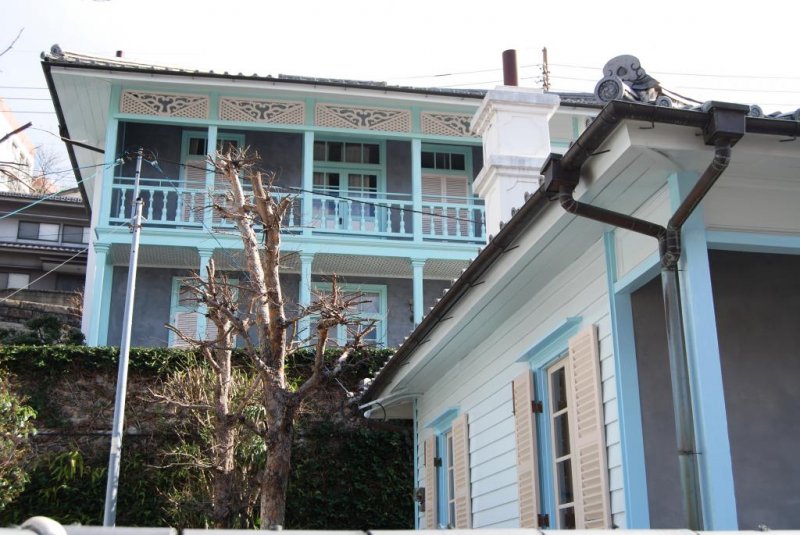 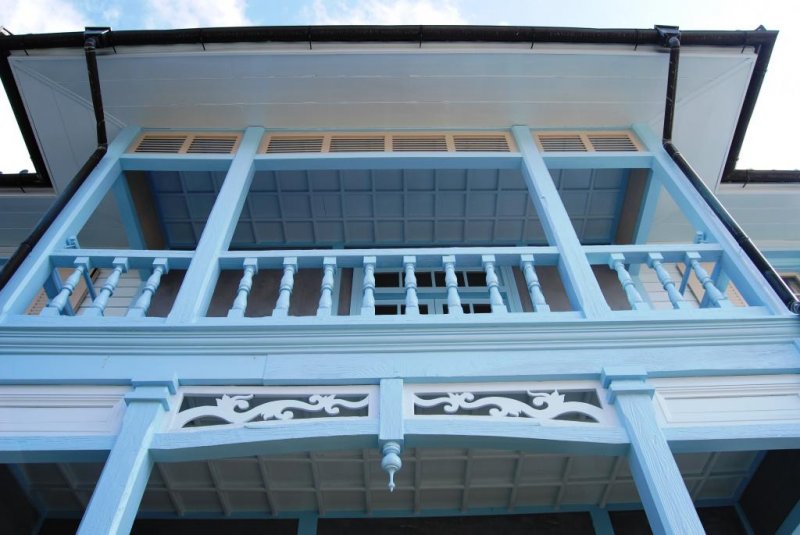 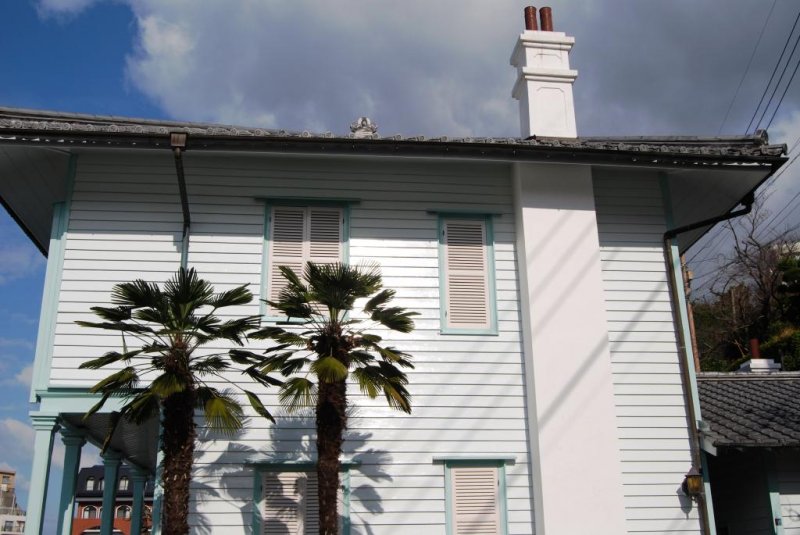 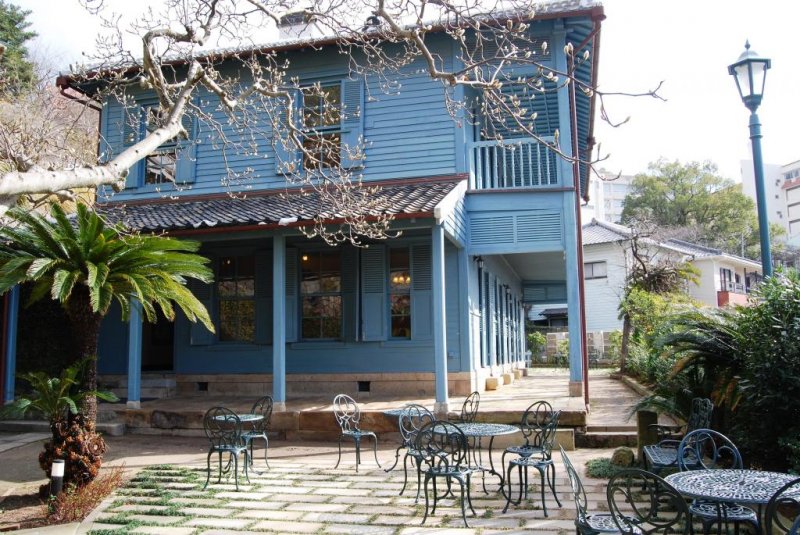 No.13, Higashiyamate, Nagasaki - This Western-style house is now a cafe 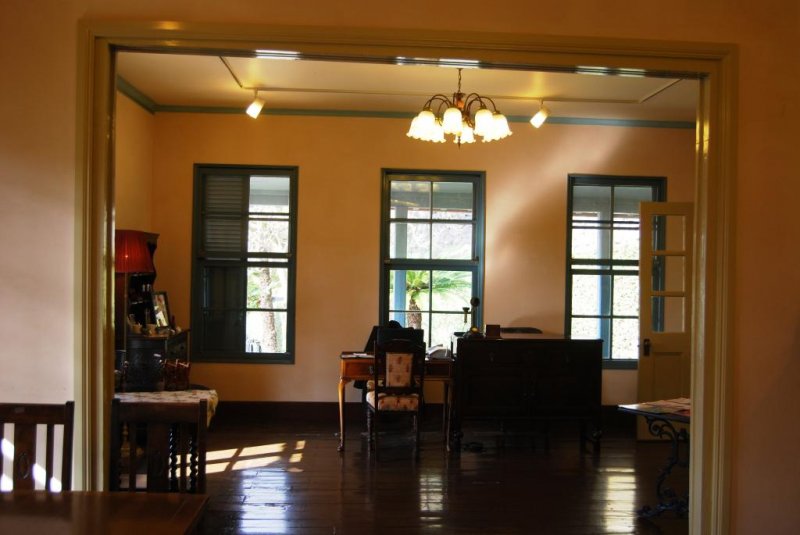 Inside house No 13, Higashiyamate, Nagasaki 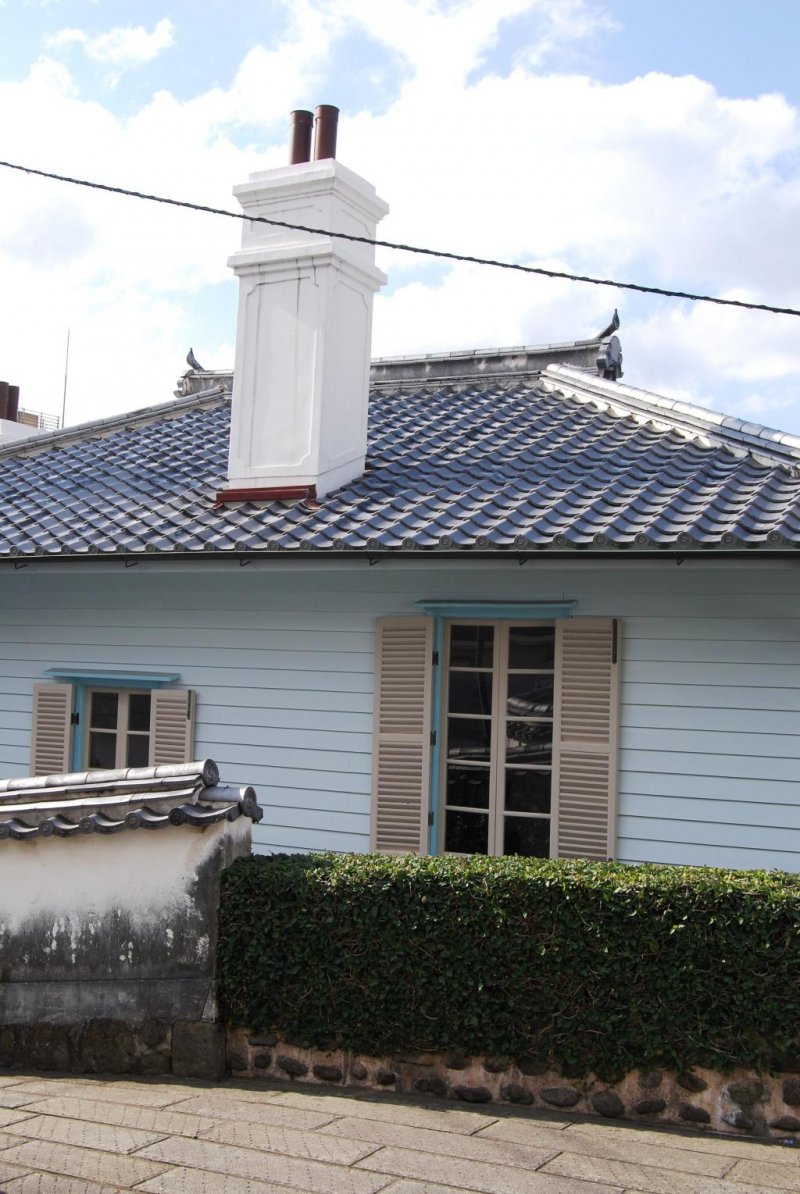 Could this be somewhere in Europe? No, it is Nagasaki's Hollander Slope 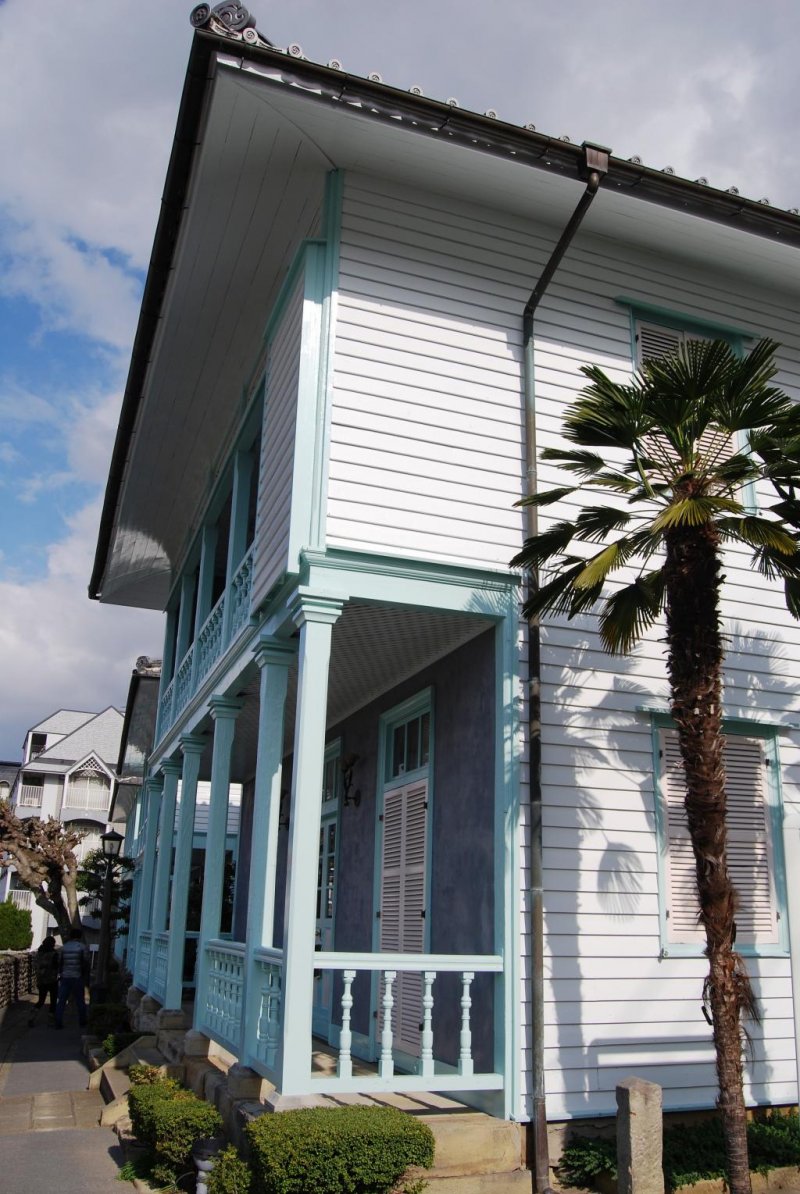 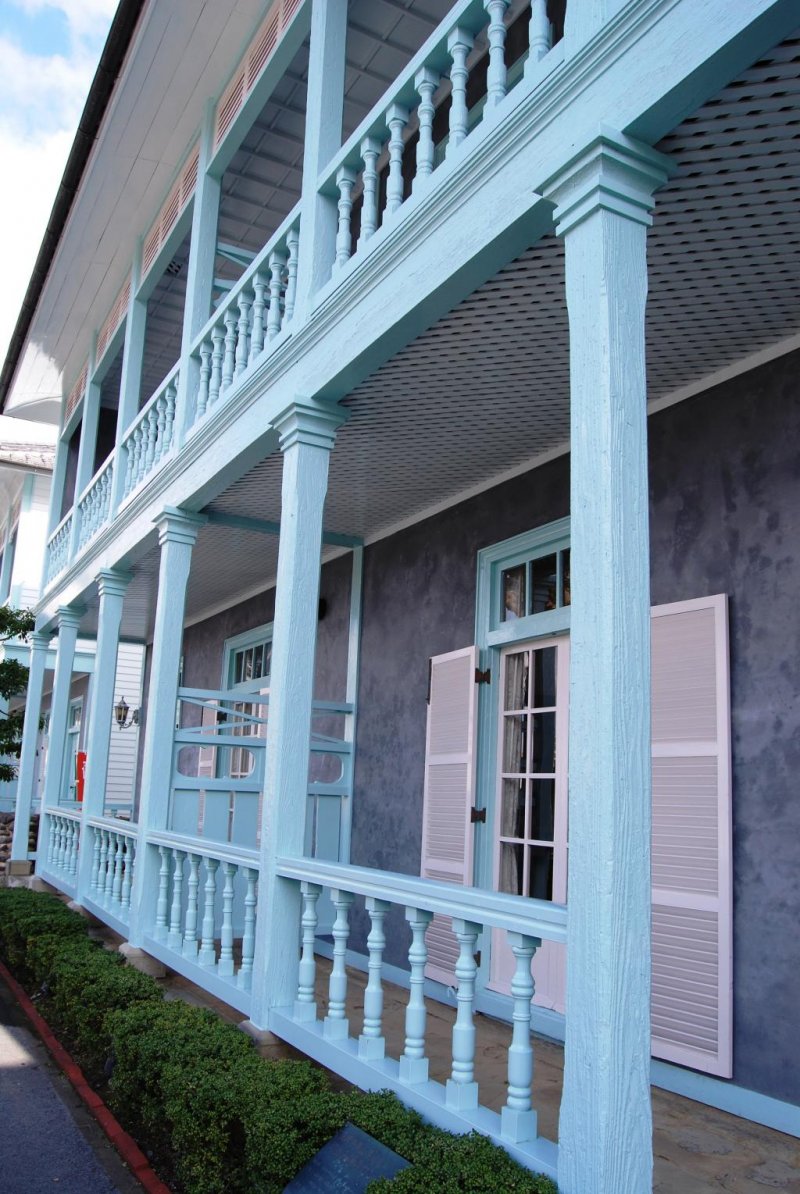 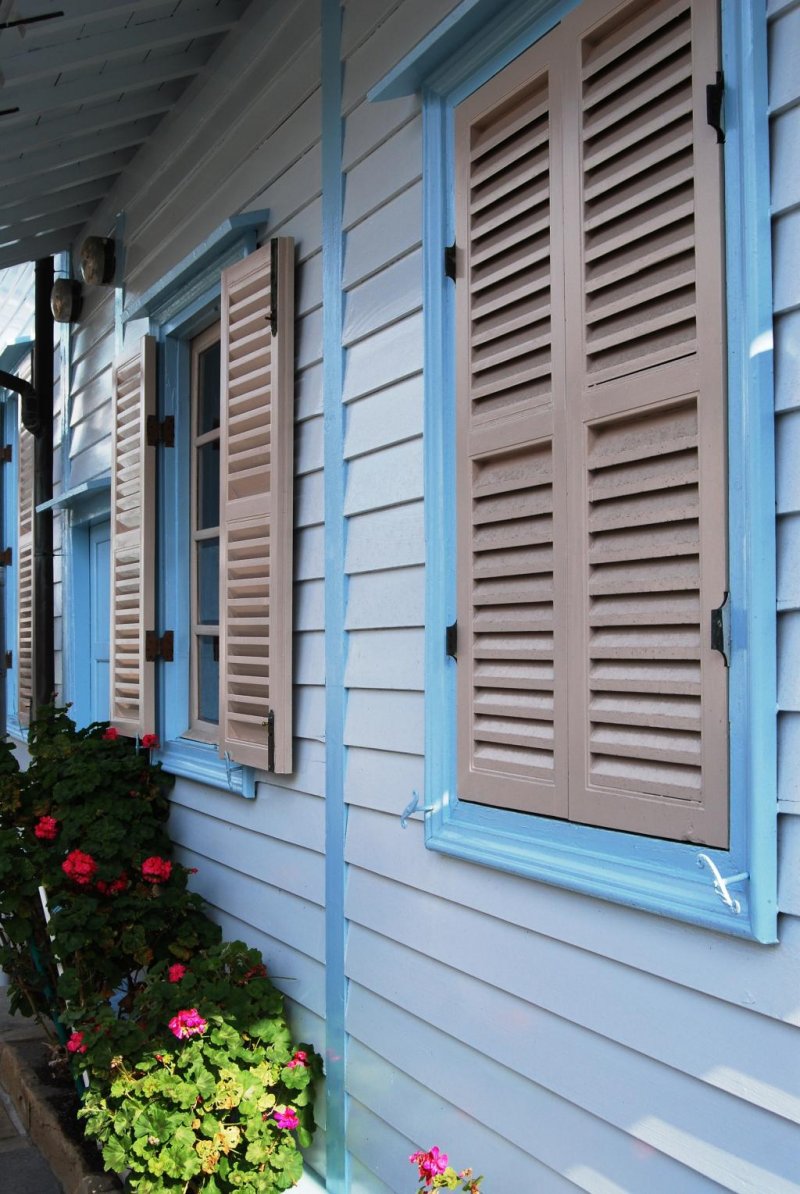 All non-Asian foreigners were once considered to be Hollanders 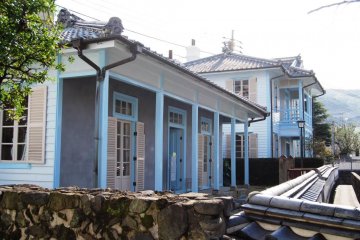 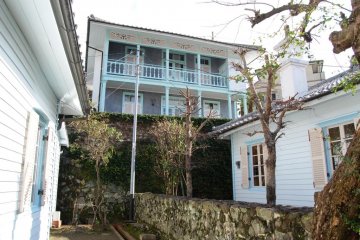 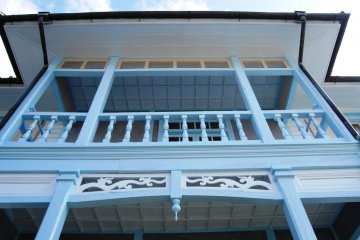 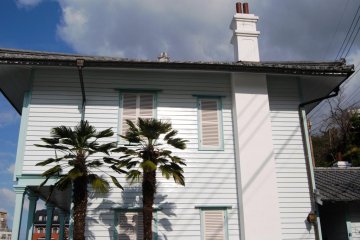 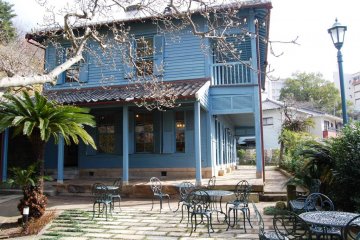 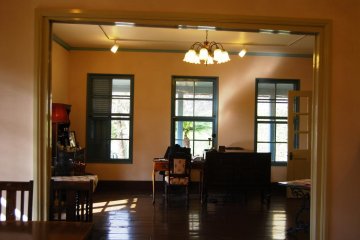 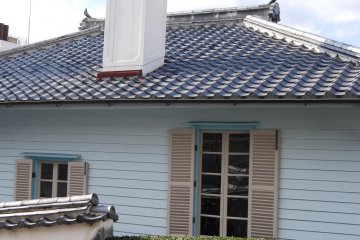 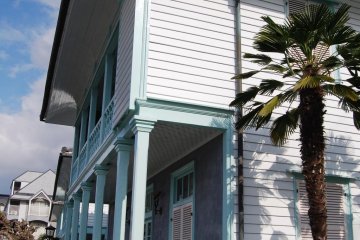 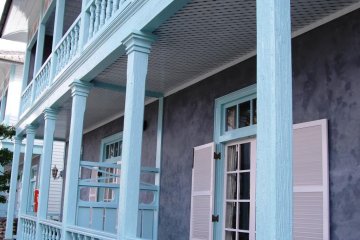 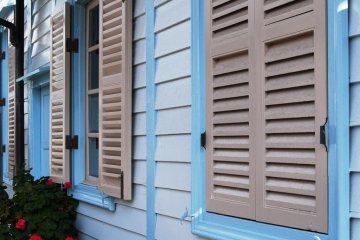 Nagasaki was international well before Tokyo, Yokohama or Kobe appeared on the scene as Japan's trading places with foreign nations. The city's rich foreign heritage is apparent wherever you go in Nagasaki. The former "foreign settlements" in Nagasaki's Higashi-Yamate, Minami-Yamate, Oura and Dejima districts, established in 1859 when Japan was opened to the world after centuries of isolation, are places steeped in history. They tell the stories of those Western settlers, mainly merchants and diplomats and their families, who settled here and often became successful in business or influential in politics. Although this slope is called "Hollander Slope", it was not just Dutchmen who lived here but people from a great number of countries. There is a little museum in one of the buildings and another building houses a cafe. The cafe's terrace is a nice open-air place to sit down and have a coffee after a walk up the slopes.