The face of the bronze Buddha stared out across the Buddha Hall of Asuka Temple, its right hand gently upraised in a gesture of welcome asking me to come in.

“This is the oldest Buddha statue and the oldest official temple in Japan,” said the monk who was my guide. “1400 years ago this is where Japanese Buddhism and Buddha sculpting began.” I sank to my knees before Japan’s oldest Buddha as the weight of its significance, history and influence on Japan hit me, made so forcefully real for seeing it with my own eyes.

With the blessing of Empress Suiko, Soga no Umako, the champion of Buddhism in Japan and the head of the Soga clan, the family with the strongest political influence at the time, ordered the founding and construction of Asuka Temple. Christened “Hokoji” upon completion in 596 it was Japan’s first full scale temple. In 608 Asuka Temple’s “Shakka” Buddha statue was commissioned. The first Buddha statue in Japan was completed one year later in 609 and required 15 tons of copper and 30 kilograms of gold to construct.

“Our Buddha reflects the features of Buddhists from Korea and China,” said my guide after giving me a moment to think and reflect. “His clothes are also styled after those worn by Buddhist priests in northern China. This is not what the original Buddha and Buddhism looked like.” He led me over to the smaller statue of the Amida meditating Buddha on the big Buddha’s left.

“This is what the real Buddha and Buddhist practice originally looked like,” said the priest. “China and Japan are cold in the winter so we wear robes that cover our whole bodies,” he held up the collar of his own robes. “But India is never cold so the Buddha’s robes cover only his left shoulder.” He pointed out this difference on the Amida Buddha and the Shakka Buddha. “As Japanese people studied Buddhism more thoroughly and traveled to India to study we learned what it originally looked like and future statues changed to reflect Buddhism’s oldest Indian origins. Only our Shakka Buddha and the Buddha at Horyuji have features like this.” My guide went on to tell me about how much bigger Asuka Temple had been as Hokoji, showing me old aerial photos of the area before, during and after archeological excavations, and telling me what buildings and remnants it had lost over time.

When the seat of Japanese power transferred from Asuka to Heijokyo Palace in Nara City in 710, Hokoji Temple and many of its structures were transferred with it. Many of those original buildings and ceramic kawara roof tiles can still be seen at the modern day Gangoji Temple where Hokoji was transferred. The Shakka Budda and the original site of Hokoji Temple were also maintained. Asuka Temple and the Shakka Buddha endured multiple fires, earthquakes and typhoons throughout the centuries. A big fire in 1196 wiped out nearly every building on the grounds. The Buddha suffered great damage and underwent restoration and repair as a result. The restoring of the Buddha and the reconstruction of the temple makes the story of Asuka Temple and its Buddha more powerful. There is a rectangular repair on the Buddha’s right cheek that the monks say divides the face into two sides, one gentle and the other severe and disciplined. Looking up at the Buddha from its right, the direction the head is slightly inclined in,  I don't see any severity. I imagine seeing the Buddha’s eyes piercing me and, together with its upraised hand, telling me that it would be happy to tell its story to me and to anyone willing to sit and listen. Happy Travels! 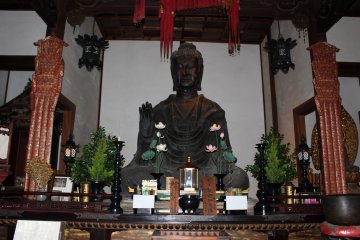 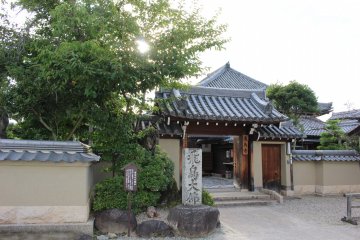 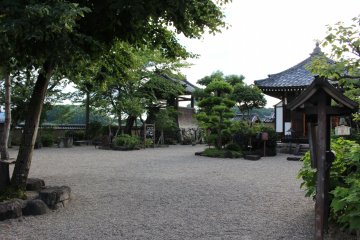 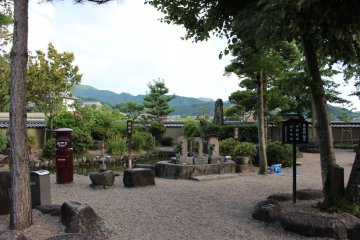 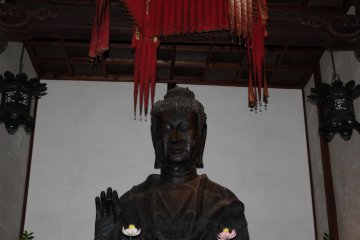 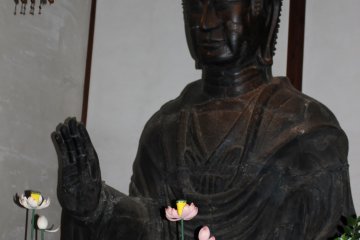 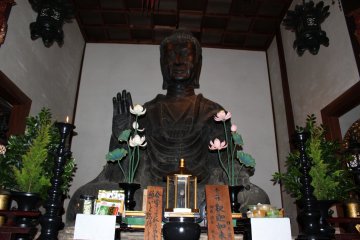 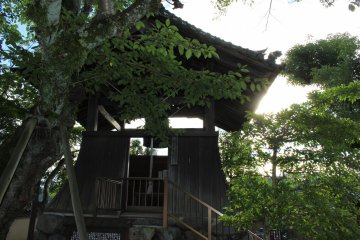 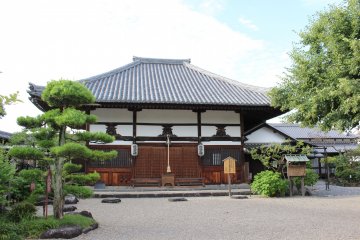 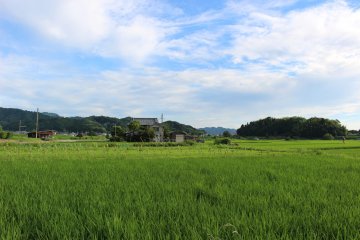 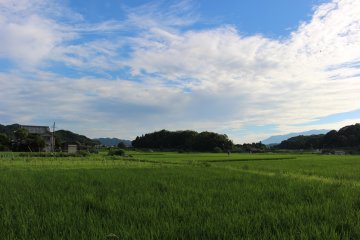 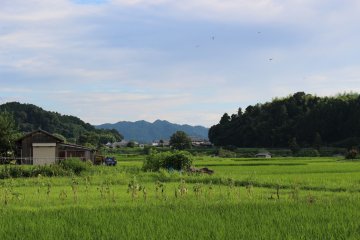