An exceptional Japanese-style garden in Nara

Your visit to Nara Prefecture should include taking a peek at Isuien Garden. This neighboring garden of Yoshikien is famous for its unparalleled panoramic view. Garnering the public’s attention for years, it has also officially become a nationally designated Famous Scenic Spot of Japan.

Isuien Garden is a traditional Japanese-style garden that dates back to the Edo Period. It is said that the name “Isuien” means "garden founded on water", based on the fact that its ponds were watered by the nearby Yoshikigawa River. This garden is located in central Nara and takes only 15 minutes of walking from the JR Kintetsu-Nara Station.

Entering the complex, you would first be introduced to the Neiraku Museum. It was founded in 1969 by the Nakamura family, and displays a personal collection of early East Asian art. If you wish to visit the museum, head over to the ticket counter. The ticket to the museum is already included with the admission fee to the Isuien Garden.

As you walk past the entrance gate of Isuien Garden, you would soon be greeted by the panoramic view of the front garden. Built in 1670s by a wealthy merchant of Nara-zarashi, Kiyosumi Dosei, the garden incorporates a pond with small man-made islands on the center, garden and Sanshutei teahouse. The garden was well-maintained. It was truly remarkable. You may want to either take plenty of pictures from where you stand or immediately explore the path to take a closer look of your surroundings.

Following the path, you will soon reach the back garden. Once you’ve arrived, you would soon be in a complete awe. The garden truly is a combination of nature and artificial gardening technology. It was cleverly designed by Seki Tojiro, a businessman in the early 20th century, to cater for tea ceremonies, poem readings and gatherings. The garden offers a distant view of Todaiji Temple’s Nandaimon Gate in the background as well as the beautiful three cherished hills of Mikasa, Wakakusa and Kasuga.

A visit to the luscious greenery and colorful garden of Isuien takes a good couple of hours or more, but it is totally worth it! The experience would make you feel like being transported back to a much older time in Nara, as well as being sent into a faraway land. 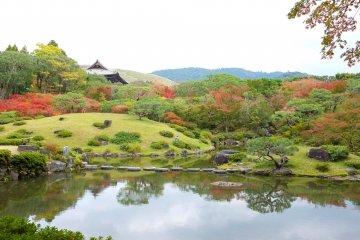 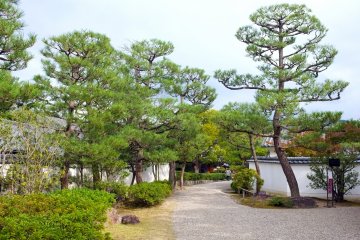 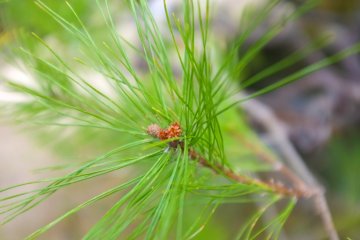 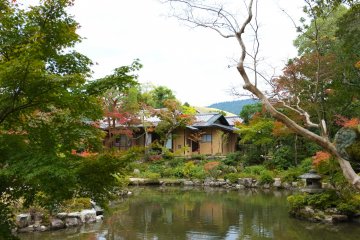 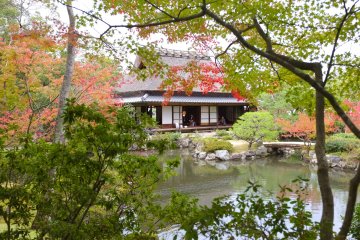 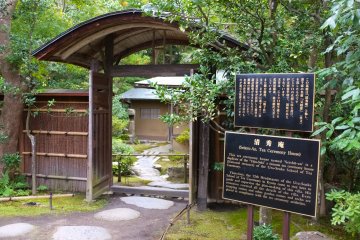 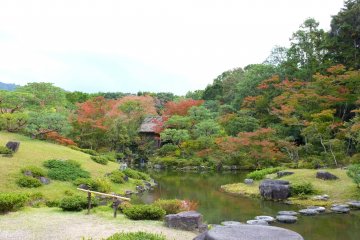 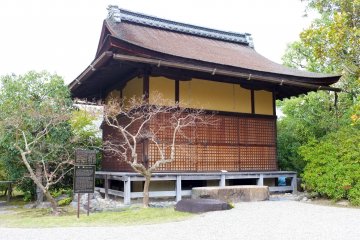 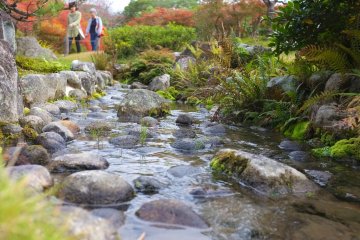 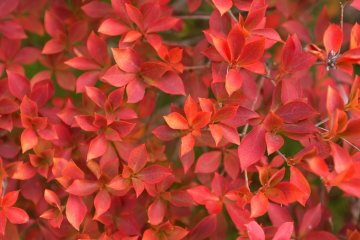 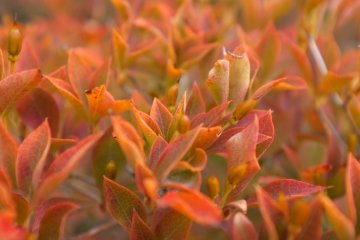 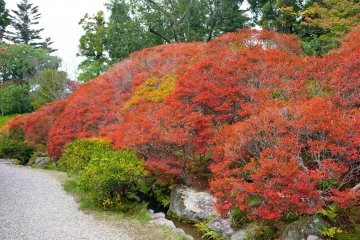 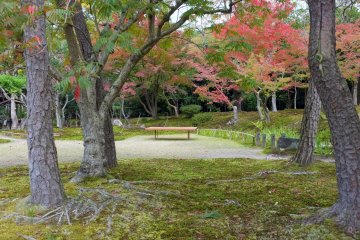 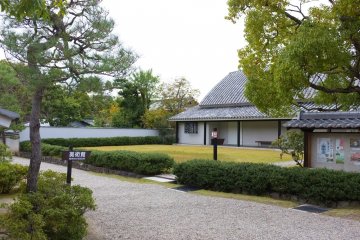