A small yet beautiful landscape

Yoshikien Garden is a small garden in central Nara. It is located just next to the already famous Isuien Garden, making it easily overlooked by visitors, probably due to its rather small size or the lack of promotion. The name Yoshikien was derived from the Yoshikigawa River that runs near the garden.

It is said that Manishuin Temple, a branch of Kofukuji Temple, used to sit at the current site of the garden. The site then became a private property until the year 1919, when its ownership was transferred to Nara Prefecture. But it wasn’t until 1989 that Yoshikien was finally available for public viewing.

It takes less than 15 minutes of walking from JR Kintetsu-Nara to reach the entrance of Yoshikien Garden. Foreign tourists can easily enter the garden for free, simply by first participating in a small survey at the ticket counter. There are two to three general questions that you should answer, basically about where you are from and what you have heard about the garden. Once you’re finished, climb the stairs and get ready to be amazed by what’s in front of you.

When I laid my eyes on the beautiful garden, I was literally blown away, I couldn’t say a word. It was particularly amazing! And since I was the only visitor there at that time, I felt like a VIP.

Yoshikien Garden consists of three different grounds; each is connected via a flag of stairs. Upon entering, you would see the beautiful Pond Garden. You can either choose to explore the area around the pond or climb another stairs to get to the resting place, a tower where you can sit and enjoy the view of the pond from the top. The second ground, the Moss Garden, is a more secluded one. It is fully covered in hair moss. There is also a teahouse at the corner of this garden that adds up to its tranquil ambience. The last ground, the Tea Ceremony Flower Garden, showcases seasonal flowers, making it perfect for tea ceremonies.

It may not be as famous as its neighboring garden, but Yoshikien Garden is definitely a place that you should visit when you’re traveling to Nara. 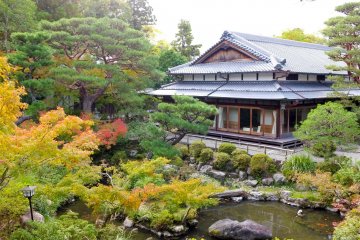 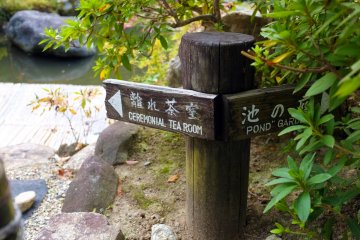 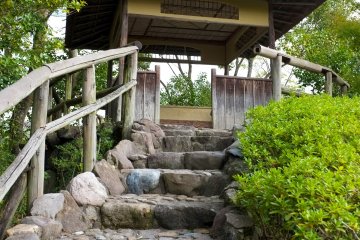 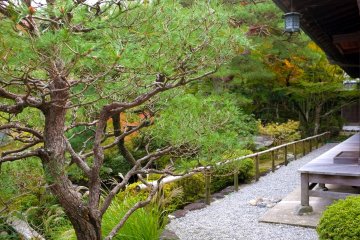 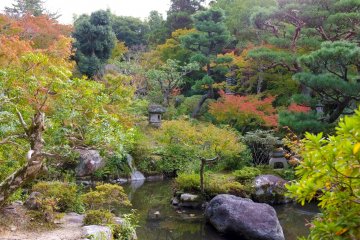 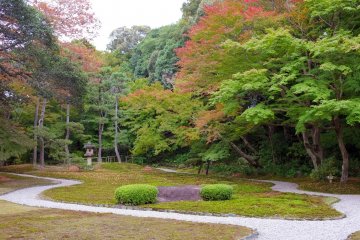 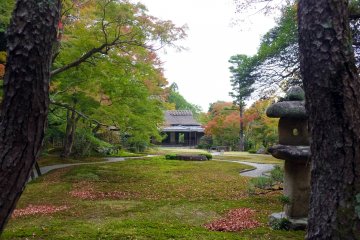 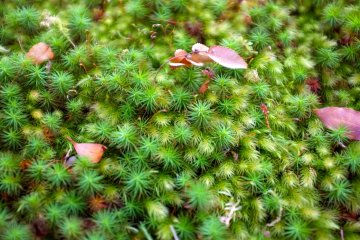