There is a quote by Doris Lessing, which I like in particular: “That is what learning is. You suddenly understand something you've understood all your life, but in a new way.” My recent visit to the Nara National Museum reflected this accurately, as I learnt more about my religion through the practices of others.

Located in Nara Park just minutes away from JR Nara Station, Nara National Museum consists of a main building (East Wing and West Wing) and the Nara Buddhist Sculpture Hall. Both sites are connected via an underground passageway.

Besides the permanent collection, national treasures are on display and there are ongoing special exhibitions. During my visit, the featured exhibition named “The Universe of Daigoji - Esoteric Buddhist Imagery and Sacred Texts” showcases 70,000 historical documents and sacred texts of the Daigoji Temple (an important temple in Kyoto with great influence on Japanese Buddhism).

Although the audio guide is only available in Japanese language, there are English titles for each display. Photography is prohibited, but somehow it makes the museum experience more conducive, as one can fully concentrate on the exhibited items.

For the claustrophobic, you would definitely appreciate the Nara National Museum, as the space is wide with tall ceilings. Lights are dimmed to preserve the age-old documents and artworks, creating a cosy ambience where one can linger for hours.

Walking down the aisle, I tried to decipher the well-preserved documents with beautiful Chinese characters. Somewhere at the back of my mind, I recalled stories that I have read about how Buddhism was introduced from India to China to Japan and so forth. Dating back to the 6th century, it is kind of mind-boggling to imagine the distance that monks travelled to bring the sacred documents from China to Japan!

Also on display are the statues of “Godai Myōō”, the Five Great Wisdom Kings. As they glared down fiercely at me, one in particular caught my attention and reminded me of a Hindu deity.

Standing firmly on a couple, this wise king has several hands that held different weapons. Later, my doubts were confirmed when I checked with a volunteer guide. Her words were simply, “Buddhism evolved from India and there were some mixed influences of Hinduism”.

Beyond the East and West wings, the 150m Underground Passageway conveniently connects to the Nara Buddhist Sculpture Hall, allowing one to escape the potent summer heat if you happen to visit during this period.

It is also accessible to the public and includes a café, museum shop as well as interesting and informative exhibition panels. I was surprised to learn that most statues, which look so huge and solid, are actually hollow within. Using X-ray fluorescence, it has been found that sacred items were placed within some of the ancient Buddha statues!

Designed in a French renaissance style, the Nara Buddhist Sculpture Hall was formerly the Nara Imperial Museum and it is one of the outstanding examples of the mid-Meiji period western-style architecture in Japan. Stepping into the hall, one will be greeted by two formidable-looking door guardians, which dates back several centuries.

At one end, volunteer guides with pamphlets in different languages await visitors who are keen to learn more about the exhibition. I realised that I must have been blind when an English-speaking guide pointed out to me the miniscule details of the Amitabha Buddha statue that I have missed. An engaging conversation with her led me to the conclusion that Japanese Buddhism is not that different from the Buddhist practice that I follow in Singapore.

Perhaps it is the simplicity of layout and presentation at Nara National Museum that allows one to absorb new knowledge easily. Perhaps the draw lies in the ancient artefacts. Either way, it shall be a great experience for those who seek history, culture and new knowledge. 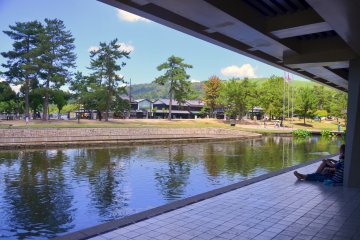 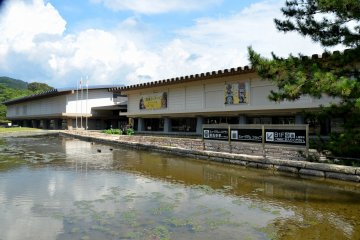 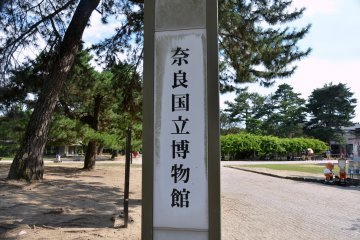 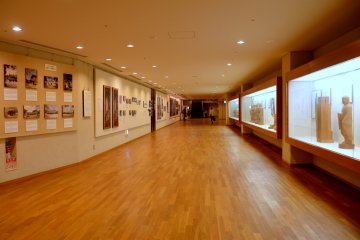 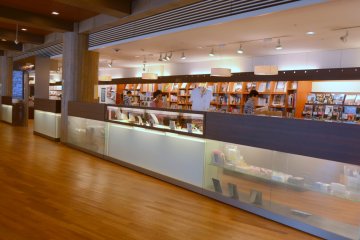 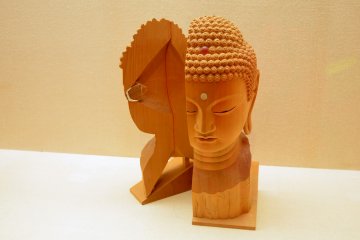 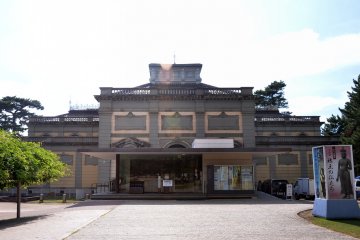 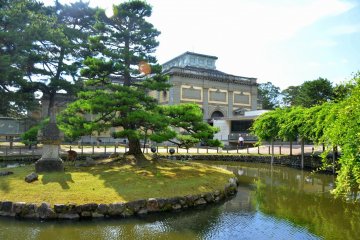