Inhabited since ancient times, the city area nurtured paddy field agriculture in the fertile Nara Basin since its pre-history. Large keyhole type burial "kofun" mounds were constructed in the northwestern part of the city around the 5th century.

With the introduction of Western civilisation into Japan, a modern spinning factory was set up in Yamato Takada at the end of the nineteenth century. Since then, the city became a center of the modern textile industry. After the Second World War, Takada was designated as a city in 1948. In 1963, the city of Yamatotakada established, through the arrangement of an Australian Catholic father, a sister-city relationship with Lismore in NSW, Australia. It is known as the first such relationship between the two countries. 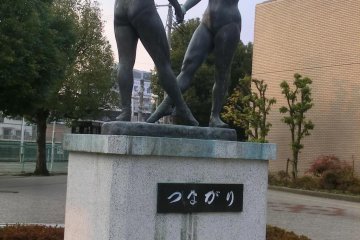 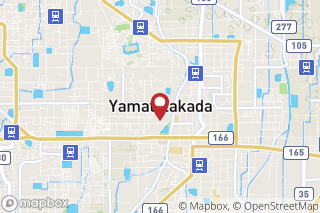