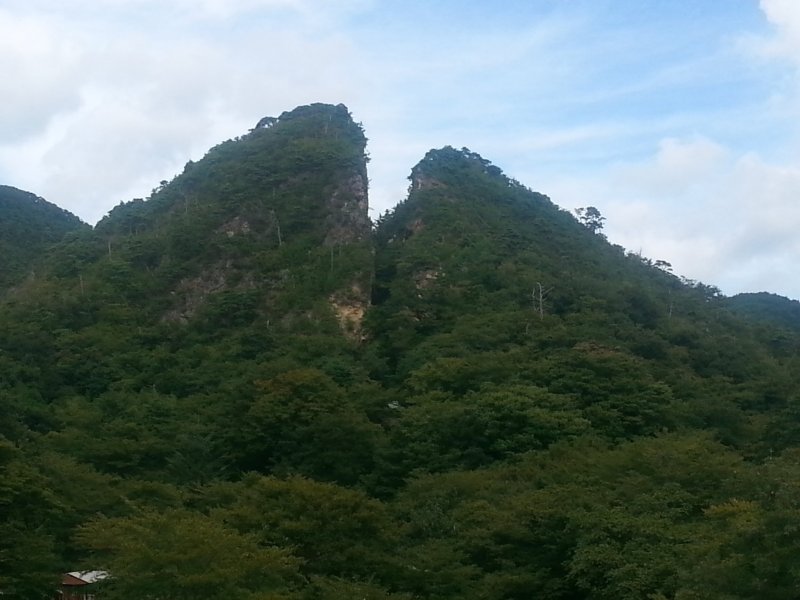 A Journey to Sado Island

Day trip to the gold mine of Japan

In the pursuit of the mineral wealth, the miners cut this mountain in two 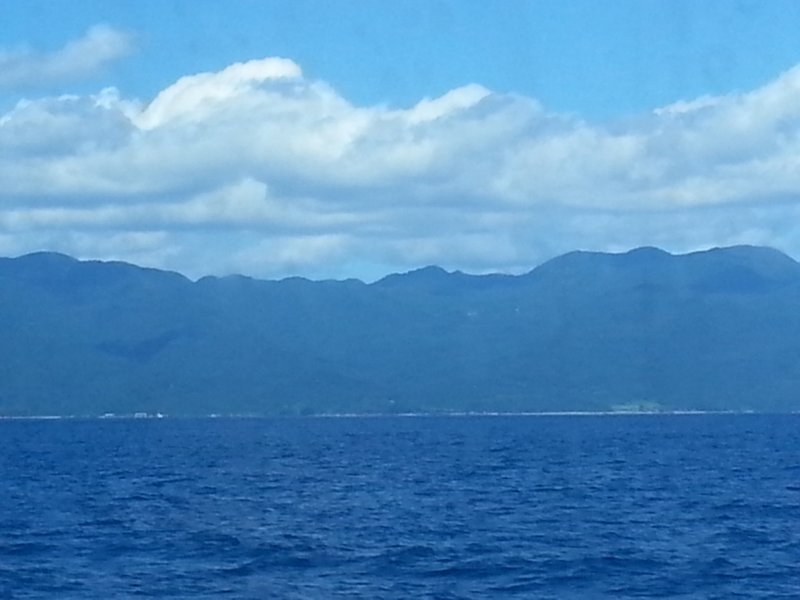 Jetfoil from Niigata to Sado Island 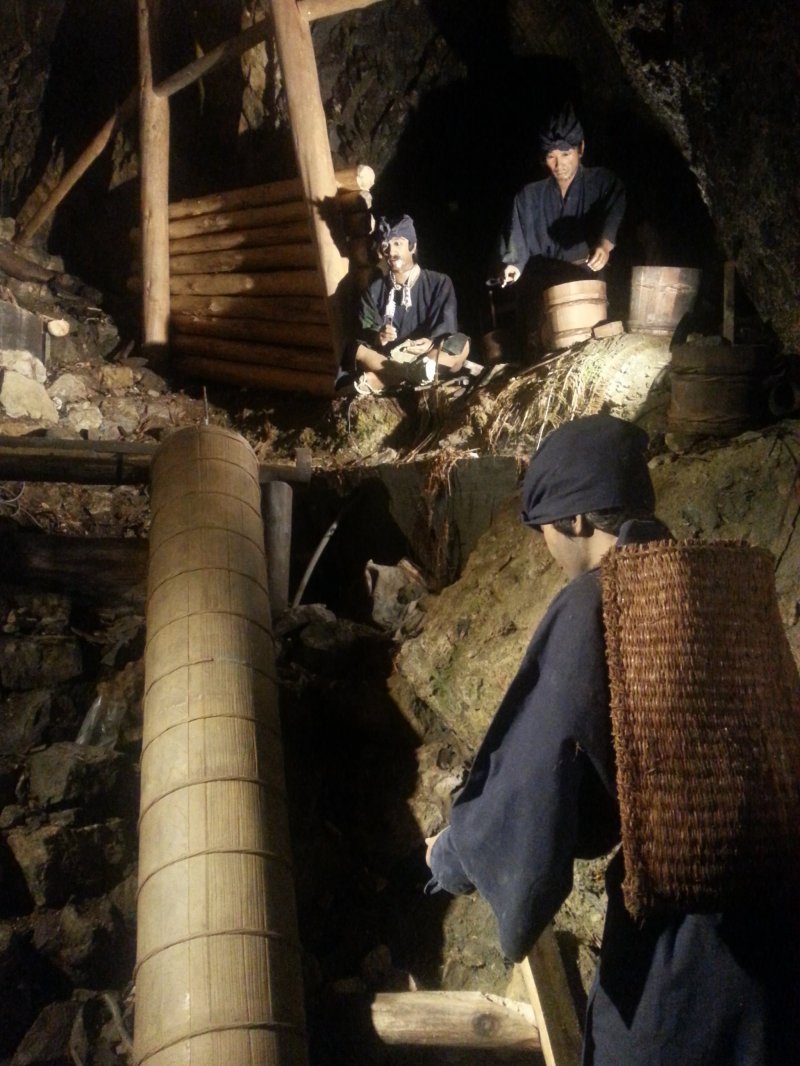 Inside the Edo period mine - displays for workers 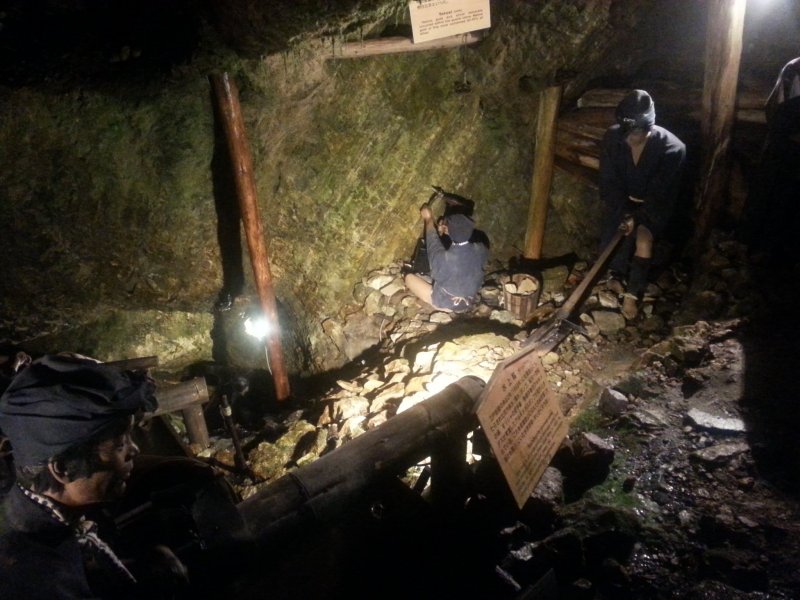 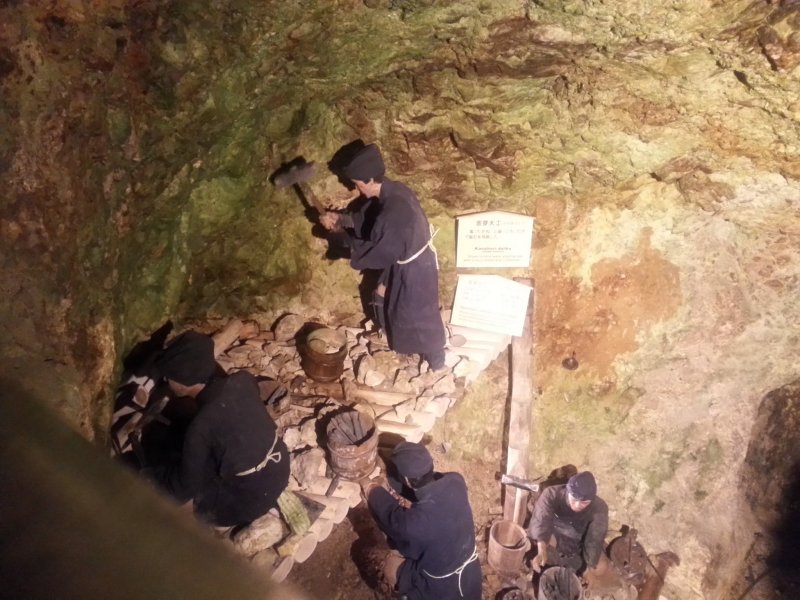 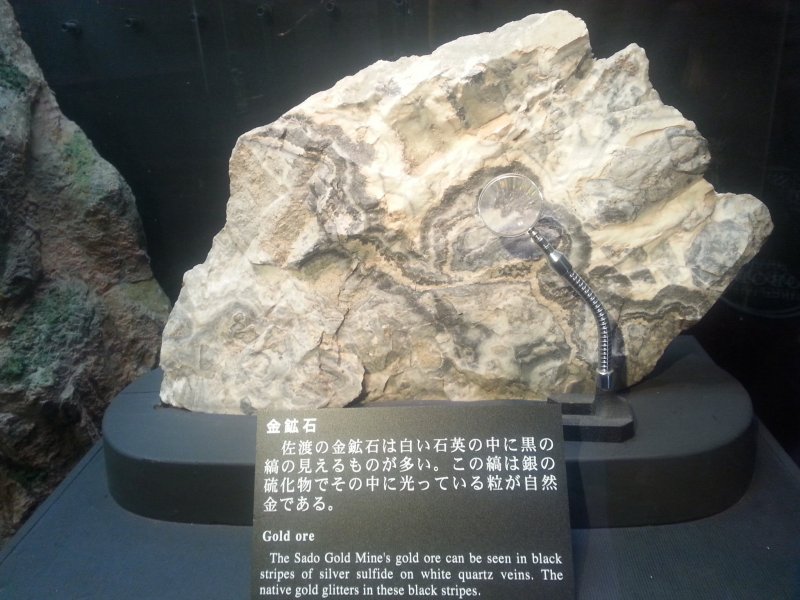 Example of mineral ore from the mine 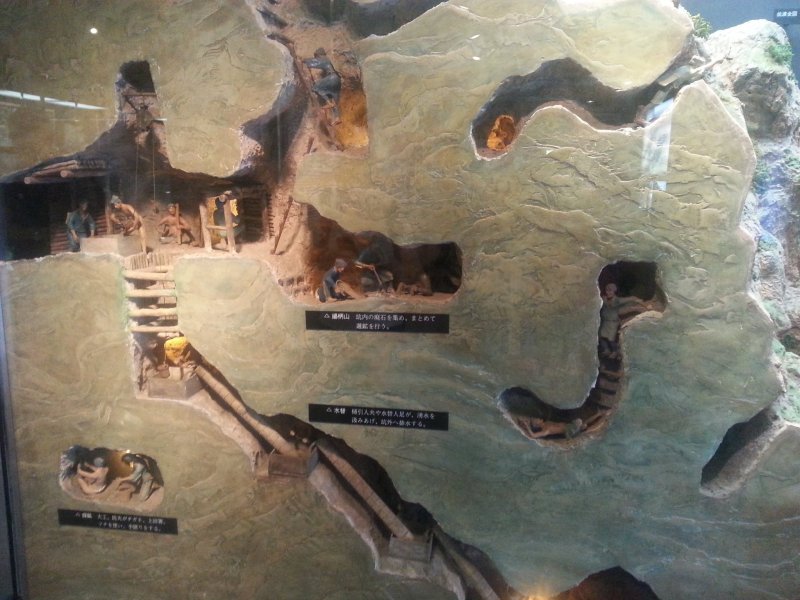 In the museum display, a cut-away model of part of the mine 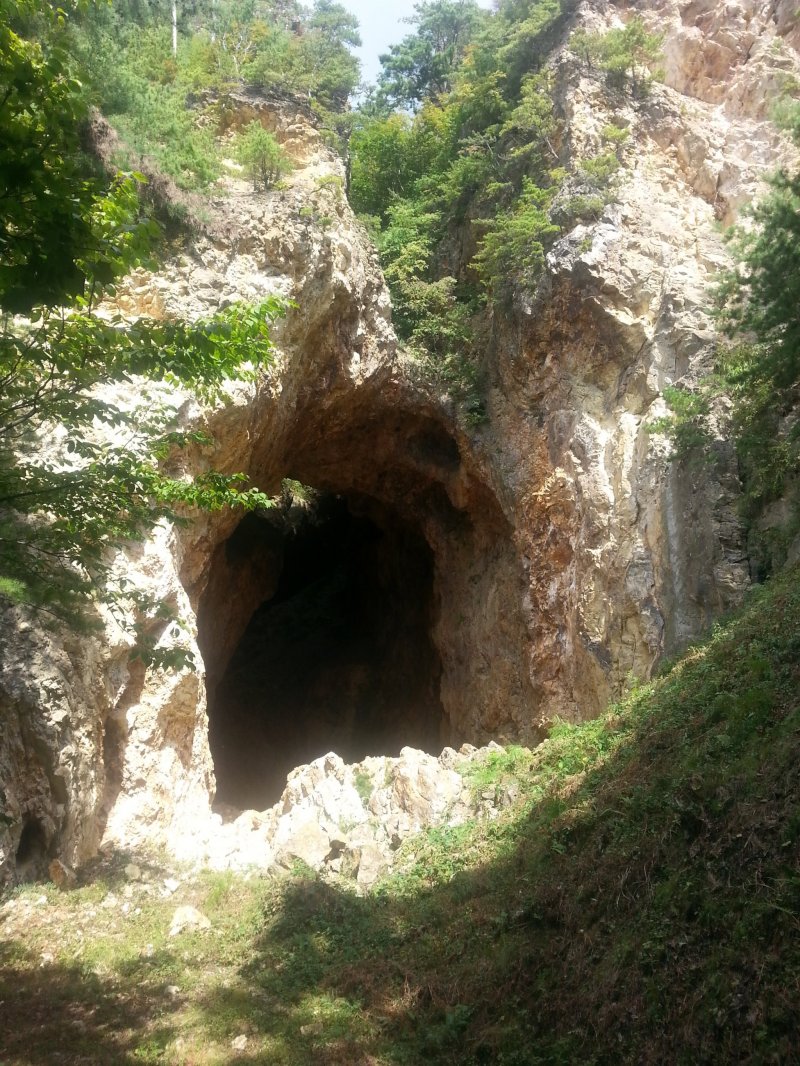 Above ground, huge excavations to access gold, silver and copper 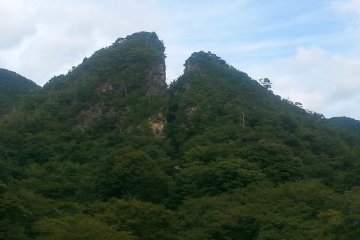 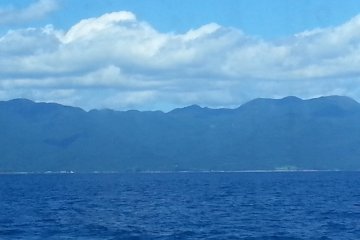 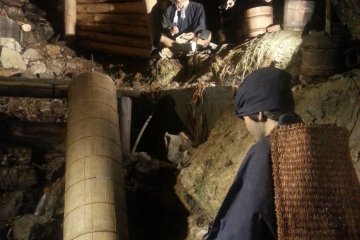 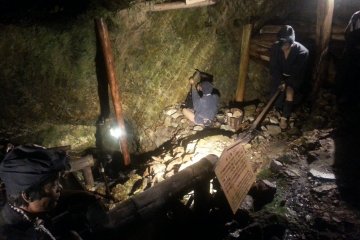 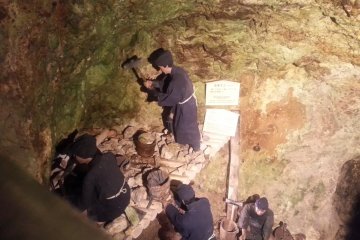 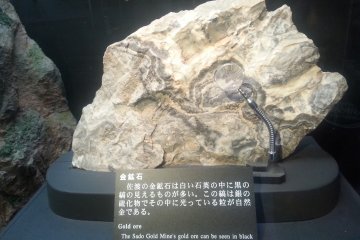 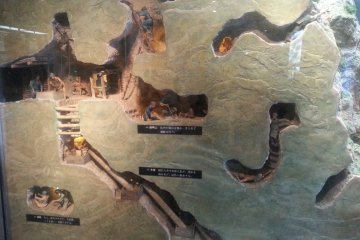 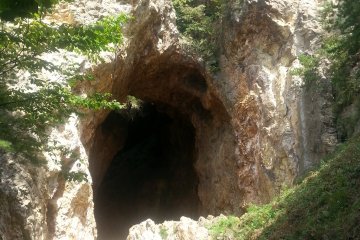 In September we visited Niigata prefecture and it provided the perfect starting point for our day trip to Sado Island, the sixth largest island in Japan and home to kinzan, the Sado Island gold mine. Despite its beautiful location, the island has been used for exiles for over 1200 years. The island is a shadow of its heyday as the population is now less than half of the 125,000 that used to live here in the 1950's.

Our destination was the gold mine at Aikawa. The mine has been worked for around 400 years, produced up to 400 kg per year including in the Edo period before the advent of modern machinery and excavation techniques, and was operating as recently as 1989. Equally impressive was the extensive 400 km network of tunnels. It also produced large quantities of silver and copper.

There are two mines open to the public - one a set of Edo period tunnels and the other the more modern tunnels that commenced around the Meiji period. Together they offer a set of interesting displays and over the course of two hours of exploring gave us a very good overview of the different periods and the scale of the operations on this remote spot. It was difficult to get good photos showing the vertical scale and torturous routes the miners used to follow the gold ore, the white rock being an example. To access one of the earlier veins, the miners literally cut the local mountain in two, and continued down into the earth after the gold - despite starting at the tops of the local hills, some shafts reached below sea-level.

Take the Jetfoil for a smooth one-hour ride to Sado Island and then the local bus network to access the Gold mine on the western coast.

After frequent visits since 2007 am now based in Tokyo (out west) working on a tour business. While I get to travel a lot, it is work and many of the places we go to many times each year.  However, for our adventurous guests we still add new and interesting locations. As part of living in Japan,...