Sample some of Niigata's finest brews in Uonuma City

Niigata Prefecture is known for several things. Powdery snow, perfect rice - and as a consequence of that, some top quality sake. If you're curious about trying sake, or if you just want to sample some of the best stuff Japan has to offer, Tamagawa Sake Brewery is worth a visit.

The brewery runs free tours, and there are several English speaking staff members on site who can assist with the tour if you don't speak Japanese. On the occasion we visited we had called beforehand to let them know we were coming, but if you were in the area, turning up without a reservation would likely still be okay.

Tamagawa Sake Brewery has been around for hundreds of years - their history spans back even longer than where the current location stands. Taking the tour on how the sake is prepared is fascinating, and you're able to look at the facilities where the sake is both brewed and stored. One of the most interesting things to our group was the process they use to store sake out here in the heart of Japan's yukiguni, or snow country.

Being in one of the snowiest spots of Japan, Tamagawa Brewery utilizes the natural environment by collecting snow and using it like a refrigeration system. You're able to go down to the cellar under the snow where the sake is stored to get a full understanding of just how unique this is. If you visit at the right time, you may also be lucky enough to see the staff members actually making the products.

You're also able to try a number of the beverages here for yourself. We were offered a wide tasting selection, from sake varieties to rice based bourbon, wine and umeshu, or plum wine. If you find something that you enjoy from the tastings on offer, those products are available for purchase - along with many other options. They've got everything from gift set packages through to special vintage sake varieties, so if you need to pick up a gift for a sake loving friend or family member they've got you covered.

If you're headed to Tamagawa Sake Brewery via public transportation, the closest train station is Echigosuhara on the JR Tadami line. The brewery is approximately 5 minutes walk from there. 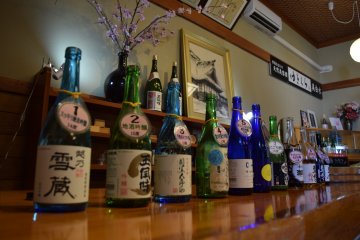 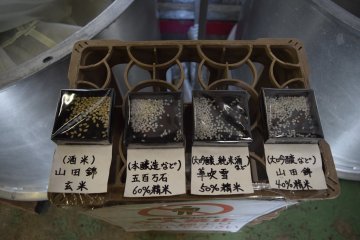 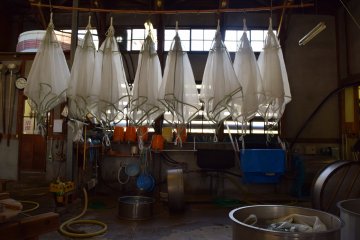 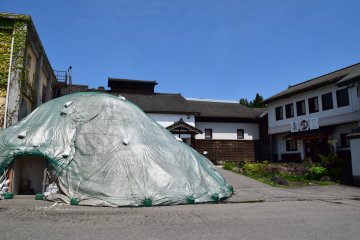