For a few weeks each year during August, the historic and traditional Korakuen garden in Okayama city is transformed into a work of contemporary art for an event called "Gensouteien" (幻想庭園）. The word "gensou" in Japanese can be translated to mean "smoke and mirrors", "illusionary", or "castles in the air"; all of these, I think, describe very well the point behind the event.

There is no information online or offered at the garden on how long this event has been taking place, but it seems to be a well-known and fairly longstanding tradition to open up the garden for display during the summer. There are events and special offers during the event that are not normally offered at the garden, and these events (in addition to the special lights) also draw large crowds. For example, there is a stage set up on the rear lawn, and music and dance performances of all genres can be seen; there is no admission price other than the admission to the garden. There is also a beer garden and food and drinks stalls in addition to the snack and gift shops that are always in business in the garden. There are various workshops on Japanese culture that require a reservation; some of the workshops offered this year included how to wear a kimono, Japanese drums, "karuta" card games, Japanese "koto" harp lessons, and tea ceremony. And, there are several "Yukata Days" during the "Gensouteien" event on which anyone who wears a "yukata" (summer kimono) gets free admission to Koraken after 5:00 pm.

If you're inclined to try something a little different, try the "ume" jam soft serve ice cream that is sold at the little shop near the Kako-no-Ike pond at the back of the garden. They also sell plain vanilla and "matcha" soft serve, as well as other drinks and snacks if you need a short break from the crowd.

If you plan to be in Okayama city during the month of August, you should definitely try to go to this special event. The light displays change every year, so it's always something to look forward to. The dates for the "Gensouteien" will fluctuate slightly every year, so be sure to check the homepage for dates (unfortunately, the homepage is only offered in Japanese; there is an English pamphlet that can be downloaded on Korakuen, but there is nothing on the "Gensouteien" event in English). The link for the main page is: http://www.okayama-korakuen.jp/

I'm an American who has been in Japan for nearly 20 years. I enjoy travelling, writing, cooking, eating, and exploring new places and activities. I first came to Japan in 1992 as an exchange student in Japanese language at Fukuoka University; I returned to the U.S. to continue my graduate studies... 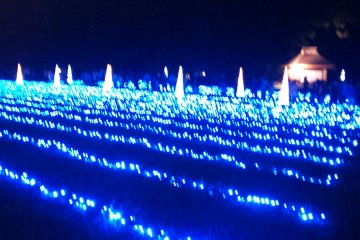 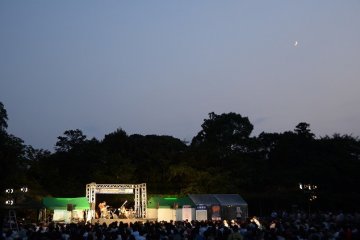 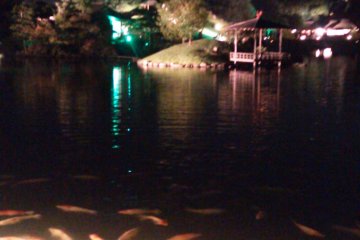 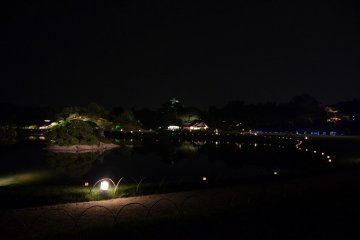 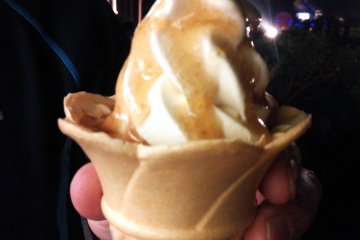 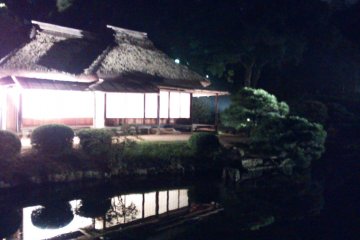 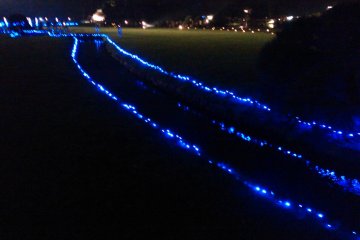 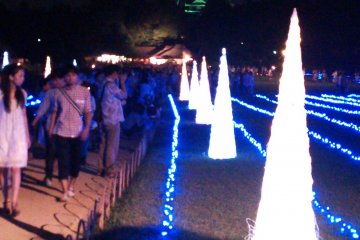 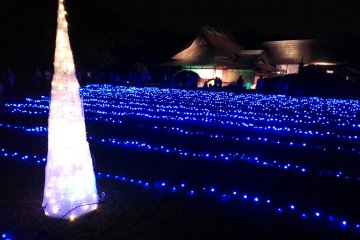 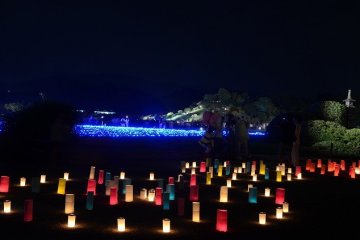 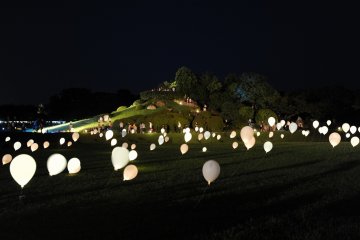