Sogenji Temple is not only a school but a working monastery that welcomes men and women from all over the world who are interested in the Zen sect of Japanese Buddhism.

I used to ride the Saidaiji bus past the temple every day for years but one day when I got off from my job as an English teacher at a nearby elementary school my curiosity got the best of me and I decided to walk from the main road, route 28, and take a look. I was amazed by the fact that in just 50 meters I seemed to have left the material world as I approached the entrance to Sogenji. I walked in and looked around. It was certainly beautifully landscaped with pine trees and sculptured paths.

I soon found myself in the center of the complex without having seen a single person. I walked towards a promising building and saw that there was someone inside. I gestured but the figure seemed unaware of me. Then I realized that the person I was looking at was deep in meditation and might have been the abbot for all I knew. I quickly retreated.

Suddenly I heard a bell and a dozen acolytes ran hurriedly past me in an effort to keep to their schedule. At this point I felt as if I were intruding on something intended only for the initiated. Then as I took one more look around in hopes of talking to someone, a tall European man wearing a hakama (traditional clothing) appeared and started a conversation with me. I asked what was going on there and he told me that the temple catered to foreigners who were interested in joining a monastery but was open to anyone so long as they were willing to leave the outside world behind. He told me that if I wasn't able to do that there was a Zazen-kai (meditation meeting) every Sunday at 8:00 a.m. that was open to the public. I thanked him for his time and went on my way, only to find myself at a Zazen-kai a few months later. 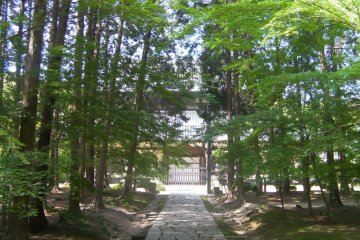 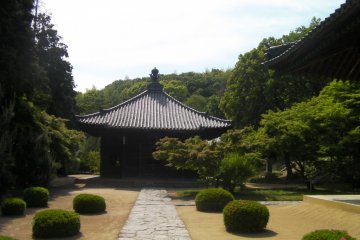 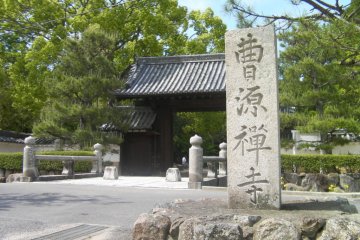 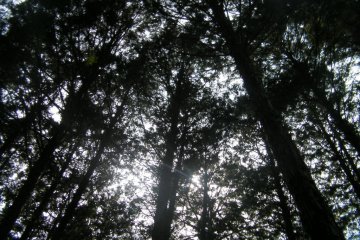