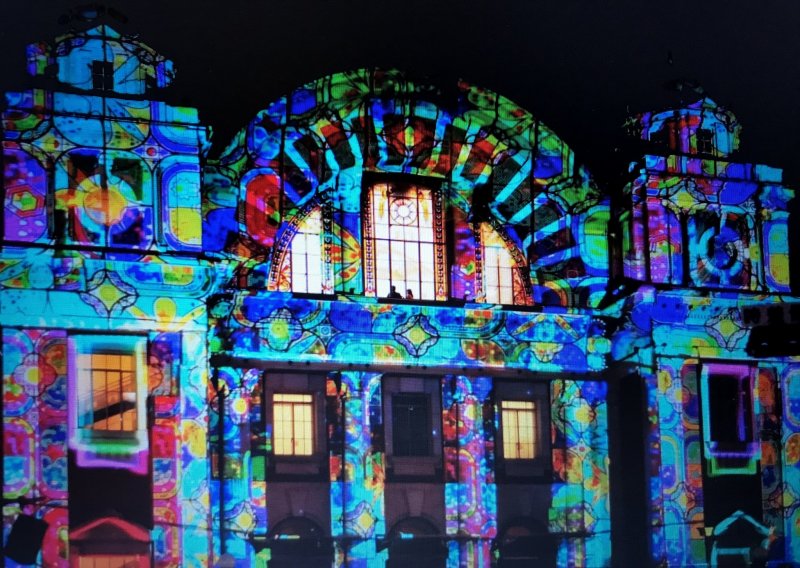 Night Museum of the Lights

The historical lifeblood of Osaka has always been its waterways. So much so that it became a merchant city, trading with other cities with the canals that criss-cross the city. While these days commerce takes place elsewhere, the theme of water is one that is celebrated in the Osaka Hikari Renaissance, a series of light up and festival events taking place in Fall and Winter each year.

The festival has grown from its aquatic heart to other centers, which encompass Midosuji Boulevard, while the main Hikari Illuminations are from mid to late December. This is a family-friendly event that has grown in popularity over recent years. Be sure to bring some winter clothes as the evenings can get chilly, with the illuminations taking place between 5 pm and 10 pm.

Key events take place along Midosuji Boulevard and Dojimahama, all within a short level walk, approximately ten minutes from the subway stations on the Midosuji Line, with the key stations being Yodoyobashi and Shinsaibashi.