Some of the replica natural habits were extremely convincing at the Osaka Natural History Museum (Photo: John Carter)

Osaka's prehistoric past at Nagai

Upon arrival I was surprised to discover there is also a Botanical Garden. Saving that for later I approached the museum and the first thing that awaits you is the complete skeleton of a Blue Whale suspended over the entrance. After this magnificent sight, I made my way inside. To your left of the entrance is the first exhibit. This room houses specimens of plants and animals native to the Osaka area with some of their natural habitats replicated. Though very interesting I made my way through to the next room rather swiftly.

For me this was easily the best exhibition. Entitled ‘The History of Earth and the Evolution of Life’ here was the museums collection of dinosaur skeletons and other prehistoric species. What made this even better was the skeletons on display had in fact been unearthed in the Osaka area. This gave you a real insight into what roamed the current site of the city millions of years ago. An even more surprising aspect of this exhibit was the fossils on display that the museum urged you to touch. I’ve never seen this before and I have to admit I thoroughly enjoyed it.

Making your way to the second floor there’s a small area displaying various minerals as you make your way to the next exhibition. Before you reach it there was a room that seemed to have been added recently. Inside were many damaged displays caused by the 2011 earthquake. It shows that the Great Eastern Japan Earthquake of March 11, 2011 is still in the minds of the Japanese people no matter where you go. Continuing to the next main exhibit space I found just what I was hoping to see. There was a giant spider crab on display and the child inside myself came wandering out. I think this one was even bigger though making a comparison to something I saw so many years ago is a little difficult. In this area are many other specimens on display. All of these are in existence in present day but it was very interesting to see the skeletons of many animals as well as a project the museum had put together were they collected the shed skin of Cicadas in July.

The museum flows nicely as each room leads to the next. The final area is aimed mainly at children. With several interactive games and machines for them to play with it’s a great place to make sure the younger visitor also leave with some knowledge. This exhibition was mainly based upon the life cycles of native Japanese species so it was probably aimed to coincide with the school curriculum of younger children. Saying this even I had some fun playing with some of the interactive games.

The museum is actually rather large and for the small entrance fee it’s definitely worth visiting. If you do decide to go I highly recommend you also visit the Botanical Gardens! 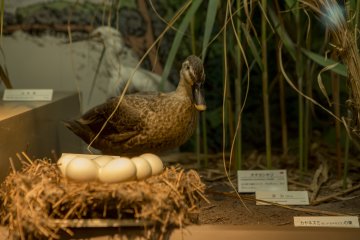 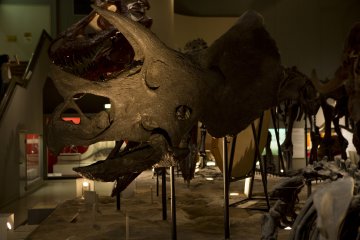 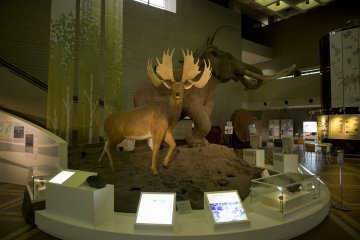 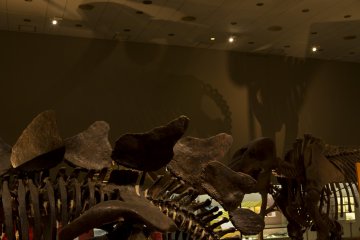 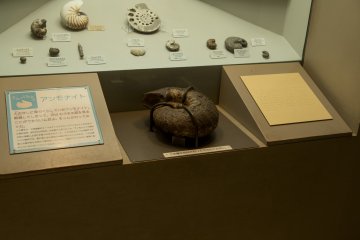 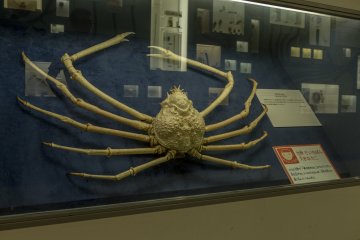 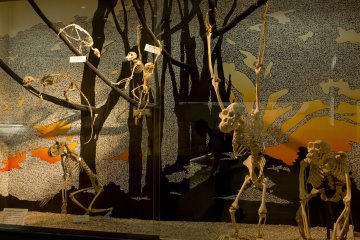 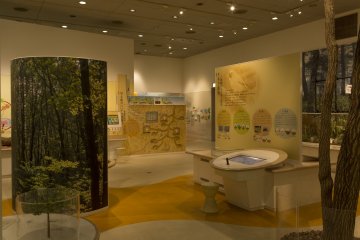