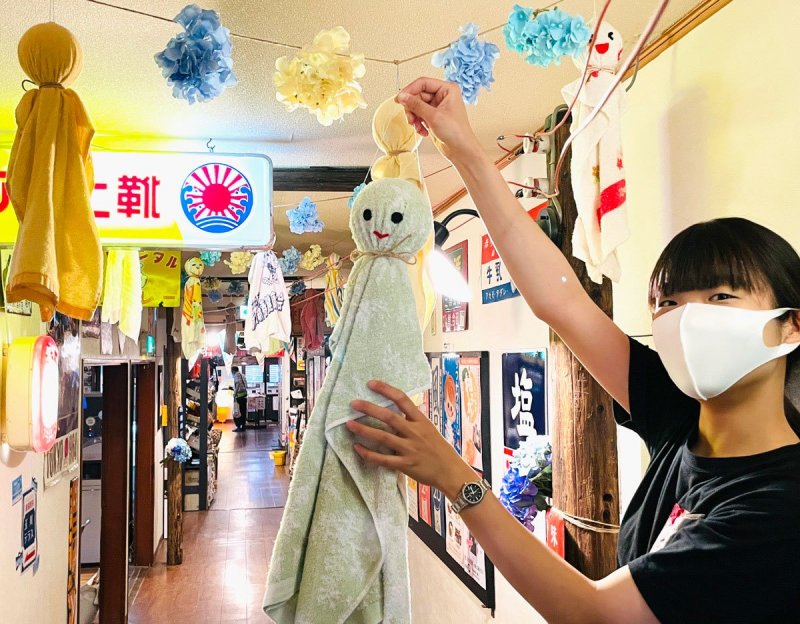 A random fact for you: the most-forgotten items by customers at Saitama's Tamagawa Onsen are towels. To coincide with the rainy season's arrival, the onsen is hosting a teru teru bozu event throughout June which will see these forgotten towels repurposed into traditional dolls meant to prevent rainy weather - the ultimate upcycling effort!

If you're an onsen regular here and happen to see one of your towels turned into a teru teru bozu, never fear - just let the staff know and they'll return it to you.

At the same time as the teru teru bozu event, a colorful 'umbrella sky' will decorate the terrace area of the onsen. It's the perfect way to dissipate some of the rainy season melancholy!

Tamagawa Onsen is located less than10 minutes by taxi from Myokaku Station, which is served by the JR Hachiko Line.

For those who opt to drive, the venue is around 13 kilometers from the Kan-Etsu Expressway's Higashimatsuyama Interchange.