12 mistakes made while tackling Mt Fuji

We climbed Mount Fuji but came back wishing we'd planned a bit better – here's 12 mistakes we made that anyone planning to climb should heed and better prepare for:

Overall, climbing Fuji was a mix of exhaustion and elation. The views were breathtaking, the experience like nothing else and while at the time I cried out that it was horrific and I’d never do it again, just like childbirth, I’ve forgotten all that despair already and plan to do it all again next year, whilst learning from my mistakes. 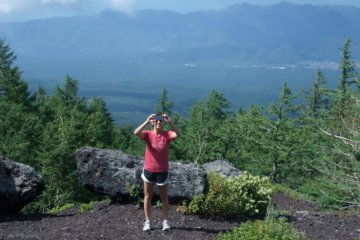 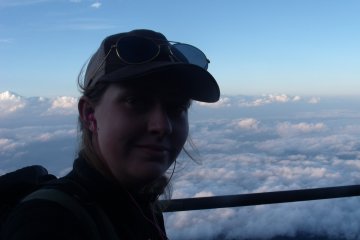 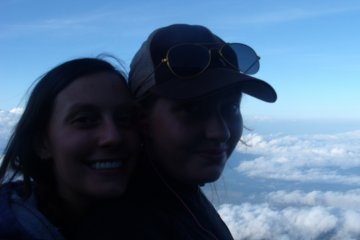 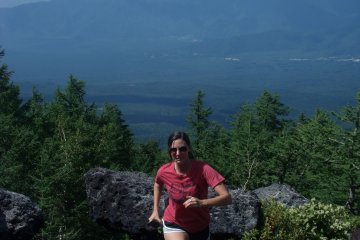 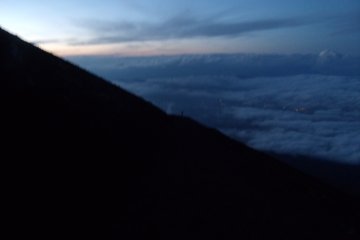