Commune 246. Those words don't mean much to the average tourist. Despite obscurity, it’s a spot that embodies yet another side of Tokyo’s excessive charm and ever-shifting food culture.

Would it help to boil the concept down to food carts? Because while that's part of the community space, the image you're now picturing is likely wrong. Let’s start from the beginning, shall we?

In August 2014, creators behind Commune 246 launched an open-air community space in the heart of Tokyo centered around promoting experimentation, study, architecture, and design. Commune 246 is a branch of the “Freedom University,” an organization advocating new forms of learning.

It’s tucked away in the bustling Omotesando area but lies just out of sight in a near-by alley in Minami-Aoyama. Blink, and you might miss it. But isn’t that the lesson Japan often leaves us with? If you aren't paying attention to life’s little details, you just might miss it all.

So, what exactly is it? The experience, like so many interfaces of this generation, deeply depends on the user. Here are the numerous faces of Commune 246 that attract businesspeople, tourists, foodies, and artists alike.

Prices are decent but expect lunch for two to be at least ¥2,500.

To get there, go to Omotesando Station and take the A4 exit. It's a 2-minute walk off the national Highway 246. (The name likely comes from the location.) 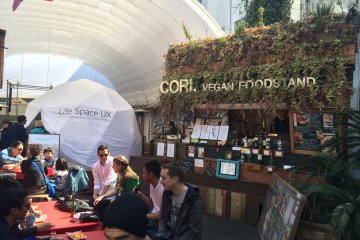 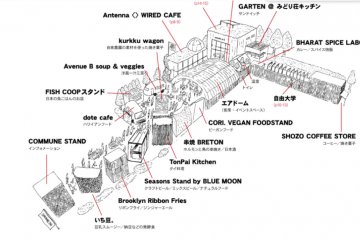 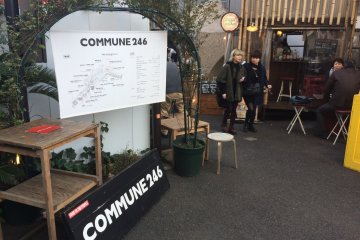 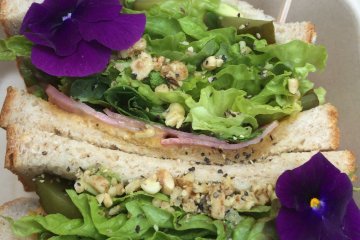 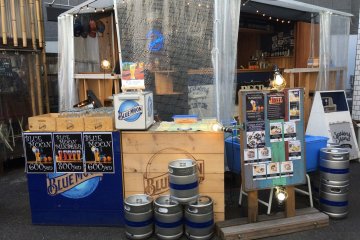 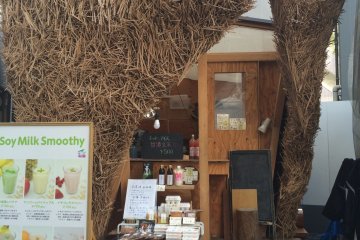 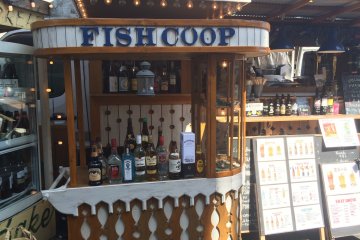 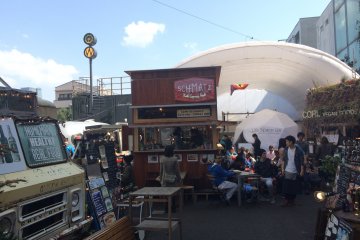 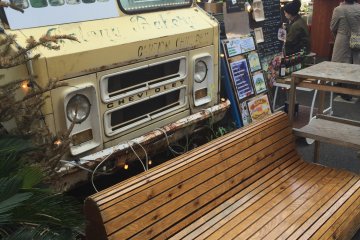 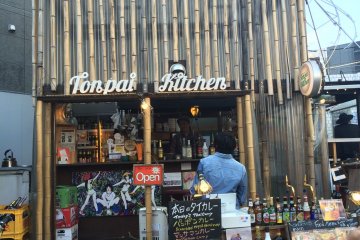 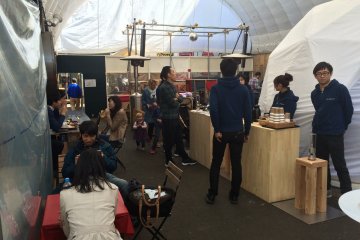 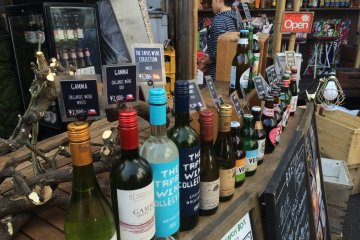 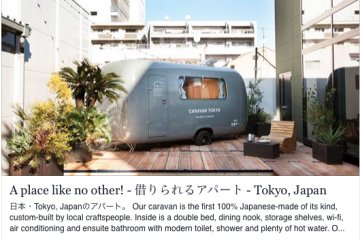