A Walk Through Koenji

Right on the west of the busy luminous core that is Shinjuku is an area beaming with contemporary history and clear-cut attitude known as Koenji. Known to be the place the roots of Punk rock in Tokyo grew out and likely in true rebellious punk attitude, Koenji kept its character and avoided the major modernization of the 1980s in Japan. It also became a place the society gather and hold protests of issues they want to change such as the 2011 anti-nuclear protest and the protest against the Japanese PSE law.

Koenji has recently been becoming popular amongst the youth and tourists especially because of the Awa Odori festival, a three-day festival held during the summer (August). Its as trendy as Harajuku and Shimokitazawa but not as busy which makes it a nice place to just walk around in the afternoon or the evening and browse at the stores consisting mostly vintage retro memorabilia, thrift shops, old books, clothes, and record stores which, I think, makes it more popular amongst older hipsters. It was fun browsing around the vintage stores; you can even sell some of your vintage stuff like old memorabilia. Along the way is also a shopping arcade that heads to the train station, it was nice walking around here too as it was raining so hard when I was in Koenji. The shopping arcade also offers a wide array of stores. Also located amongst the stores said above are cafes, bars, live houses and restaurants. It’s popular for its punk rock scene although nowadays I heard there isn’t much of it but there is still a good amount of live venues and recording studios in the area.

Oddly enough for me as the sunlight dies down Koenji feels more alive, you hear the thunder of the train clanging above you when you walk under the elevated tracks of Koenji Station and not far is streets and rows of Izakaya’s. Seeing this after a tiring day at work makes it tempting to chill out and have a beer and yakitori on the beer crates set up to be your table and chair. When you walk back to the cobbled streets and arcade path the clothing stores are closing while bars and restaurants are opening throughout the night ready to give it a new life.

Koenji is a great area for travelers and residents, its cozy and serene lined up with hip stores and their organized clutter. Do get the time to walk through this fascinating neighborhood where you can find great things or even just to sit down, drink beer and have a good time.

Koenji Area can be accessed through Koenji Station by the JR Chuo Line. Its 10 minutes away from Shinjuku Station. 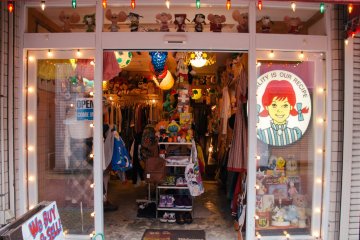 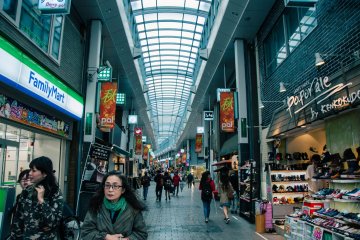 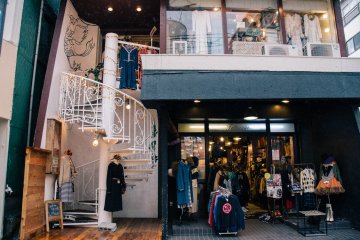 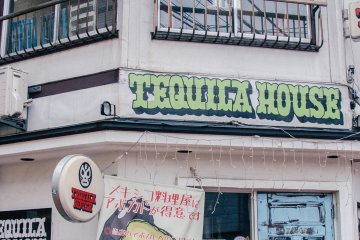 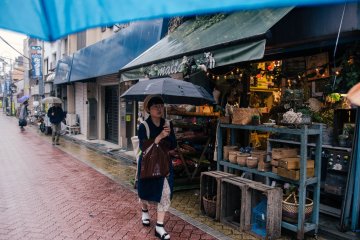 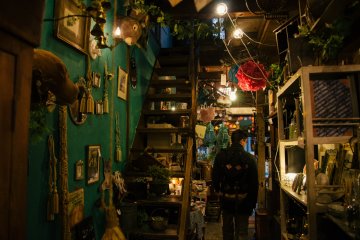 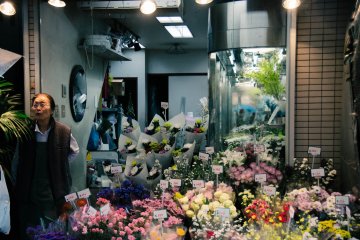 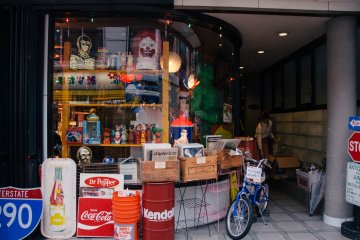 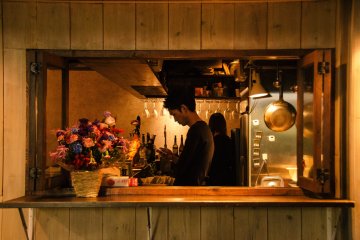 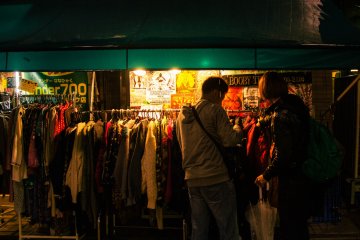 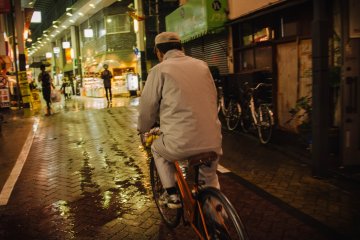 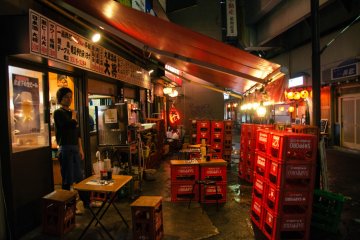 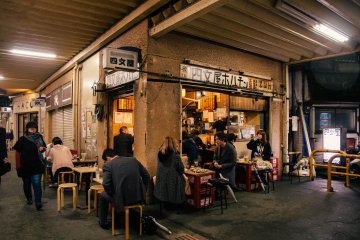 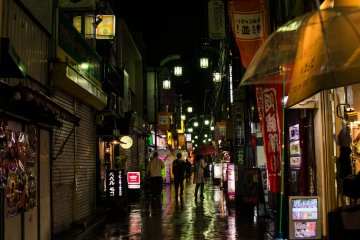