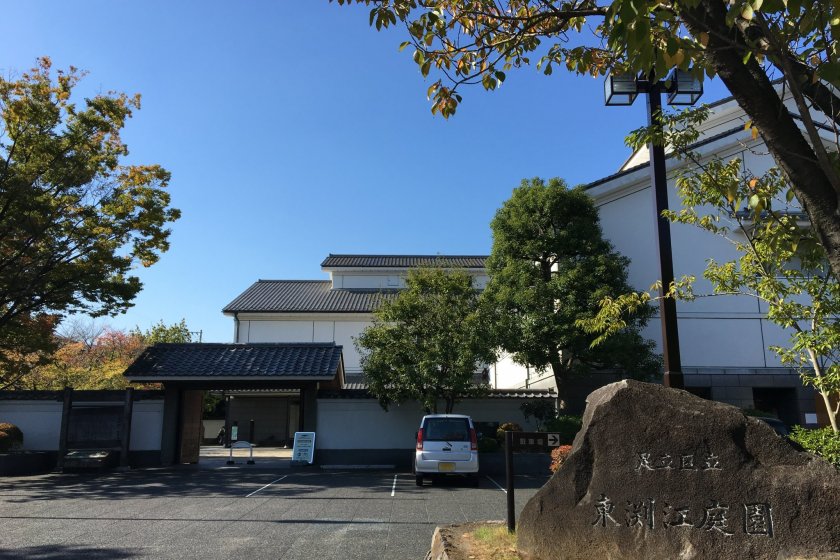 Adachi City's own local history museum, the aptly named Adachi Historical Museum, opened in the mid-1980s and is located right by the lovely Higashi-Fuchie Garden. Featuring a series of dedicated spaces over its two floors that centre upon on the development of Adachi City within the theme of Edo Tokyo's eastern suburbs, the museum makes for a pleasant way to spend some local time in Adachi City.

The museum's permanent collection features the beginnings of the present day Adachi City, tracing its evolution from the eastern suburbs of Tokyo when it was known as Edo. The First Exhibition Room looks at the relationship between Edo Tokyo and its agricultural community. Numerous exhibits are on display here, including one very curious exhibit that could only be termed an old Edo outhouse, its contents vital in the world of farming...

A Kids Hall with various easy to understand displays also features here. The hall includes a series of discovery drawers and adventure boxes in which displays are hidden and are only revealed once opened. The Second Exhibition Room focuses on modern Adachi City and includes life-sized examples of metropolitan living as it was several decades ago while on the second floor there is a gallery looking at the modern development of Tokyo's eastern suburbs with images of culture and industry.

As one would expect from a Japanese history museum for the locals, there is little English to be had here. Of course, this makes the museum a proper cultural experience with, unlike more brand-name destinations, a much more peaceful atmosphere.

Take the Chiyoda Line to Ayase Station. From the West Exit, take the Tobu Bus bound for Mutsugi-Toju and get off at Higashi Fuchie-en bus stop. 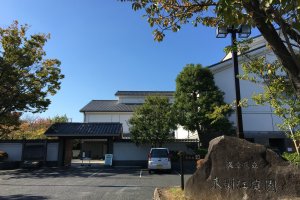 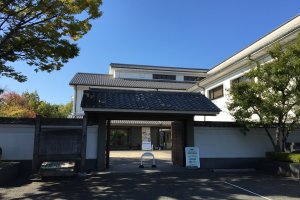 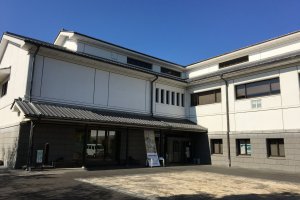