Drawing inspiration from traditional American burger establishments, Arms Burger offers eat-in and take out menus with plenty of options to choose from. One of the most interesting menu items is the Popeye Burger (¥1100, served with potato wedges on the side) which comes with spinach and bacon as two of the toppings. If you'd prefer something more traditional, never fear - they've got cheeseburgers, double cheeseburgers, chili cheeseburgers...the list goes on!

It's not just burgers on the menu, though. Arms Burger have an impressive range of sandwiches, with tuna melts, turkey pastrami and B.L.T.'s as some of the tried-and-true favorites. There's also hot dogs, tacos, salads, soups, and a host of side dishes if you're still feeling peckish.

Perhaps the best thing about this place is that it's exceptionally family friendly, right down to the family pets. It's commonplace to see people with their dogs in here, enjoying a bite to eat after having spent time at the neighboring Yoyogi Park. The environment is relaxed and unpretentious, which is refreshing in comparison to some ritzier parts of Tokyo.

If you live locally, they also have a delivery menu available on their website.

Arms Burger is located right by Tokyo's Yoyogi Park. The closest station is Yoyogi Koen, served by the Tokyo Metro Chiyoda Line. The store is approximately a six minute walk from the station itself.

If you're driving to the venue instead, you'll find a paid parking lot right across the street from Arms Burger at Yoyogi Park. 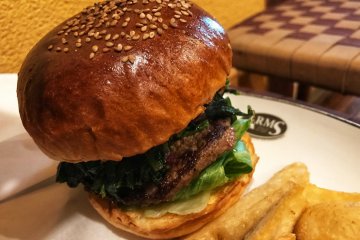 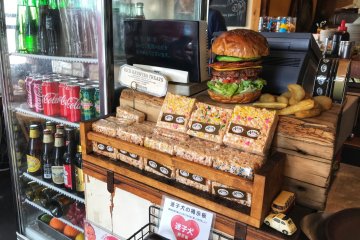 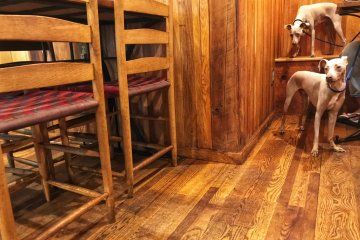