For Mod fans and music lovers

'Face' is a place for music lovers. Some of you might already recognize this just by seeing the mod sign. What is mod music? Well, basically British music, R&B, Northern Soul, Jazz, Jamaican Ska and so on. They also play Punk, Pub Rock, Mod Revival, Neo Acoustic, UK Soul, Acid Jazz and more, with around 30,000 tunes on call. Of course, your requests are most welcome! How about having a mod party in Tokyo?

Mod is a subculture that originated in London, England in the late 1950s to mid 1960s and included fashion, music, dancing at nightclubs, and buzzing around town on scooters.

At first, I didn’t know what Mod was, so I asked Face’s owner, Toshi. He explained and suggested that I watch the movie Quadrophenia (featuring The Who). He was right. It is the best way to observe authentic mod culture. Now, if I think about mod, I can’t stop thinking about this movie. Originally, I was going to watch the movie to learn about mod, but after that I decided to watch it just for the pure enjoyment of it—I ended up really liking this movie!

I especially liked the ending and the song “Bell Boy” by The Who. I went back to the same spot and watched it several times to enjoy the climax of the movie. Also, the fashion was interesting; a tailor created three-button tight suits or wet Levi jeans (I mean soaking wet). I guess that was for a tighter fit and the hip-hugging look back in those days. Scooters were also part of the fashion; guys loved their scooters modded with mirrors and lights. That was the gear for going out to nightclubs or hanging out as a mod.

Face serves a variety of drinks. Scotch whisky (McCarran 12 years, Bowmore 12 years, Laphroaig 10 years), Irish whiskey (Jamson, Tullamore Dew, Bushmills), not to mention Bourbon, Canadian and Japanese varieties, alongside the beer, wine, shochu (spirits made from barley or sweet-potato) and many kinds of cocktails. Most of the drinks go for ¥600 to ¥800 with some of the whiskeys priced at ¥900 to ¥1000. There is a table charge of ¥500 per person, which is quite reasonable compared to other bars around this area in central Tokyo.

I suggest that you grab a bite to eat before coming to Face, because they don’t serve food. It’s possible to have pizza or sushi delivered to the bar, but since you are in Shibuya, you can find any kind of food you like!

I think I’m good at finding nice places to take photos, to eat out, and so on.I hope that my article will help you to see cool Japan! 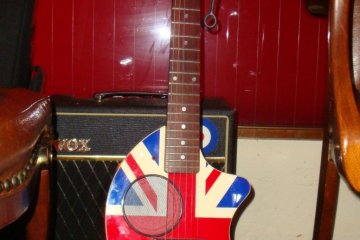 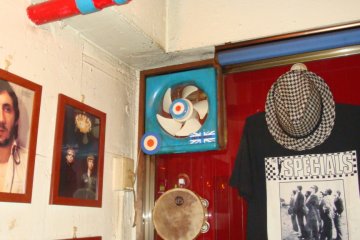 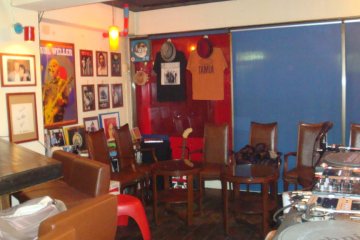 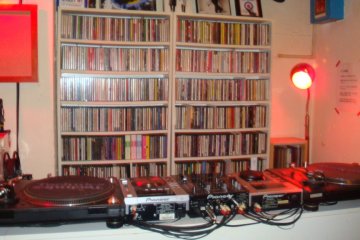 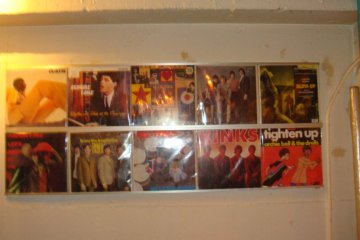 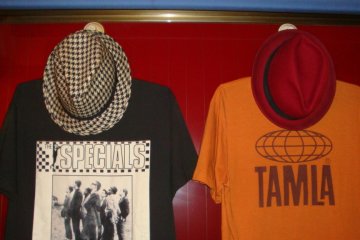