Bauhaus Roppongi is Tokyo's largest live rock house, providing locals and tourists alike an authentic rock experience with a Japanese twist since 1981. As the majority of performers are Japanese with limited English it is interesting to hear them belt out your favorite rock classics performed in perfect English.

Home to a diverse audience, Bauhaus welcomes casual and hard-core rock fans alike. Though popular with foreigners and tourists, the majority of the audience consists of Japanese office workers and executives. Any preconceptions you may have of Japanese workers will likely be shattered when you enter these doors - there is no trace of business or stress on the faces in this audience. Participation is encouraged and guest performances are available for those willing to volunteer. The night I attended I watched a man transform from businessman to rock god in the span of a few minutes (see photos). If you aren't ready to take the stage yourself, its perfectly acceptable to sing along, dance and cheer from your table.

Request lists are passed around and anyone can put in a request from a range of classic rock bands including Jimi Hendrix, Led Zeppelin, Van Halen and more. The list is diverse and changes depending on the vocal performer so any any given night the set will be unique. The house band has been playing together for years and includes members on guitars, bass, drums, etc. ready to get loud and put on some pretty wild solo performances from time to time. Vocalists rotate throughout the night and there could be anywhere from three to five vocalists on rotation, each with a distinct performance style and charisma to keep the audience entertained. Though the band consists of Japanese members, vocalists include foreigners and Japanese alike.

The show gets started around 7:00 pm every night. Each set of music will typically last about an hour followed by a slight intermission for food/drinks and conversation. The show starts to wind down with last trains around 12:00 and goes as late as 1:00 am. Cover charge for tourists with passport ranges from 1500 - 2000 JPY and is 2700 JPY for everyone else. Drinks and food start from 400 - 800 JPY. Bauhaus is located less than two minutes from Roppongi station. 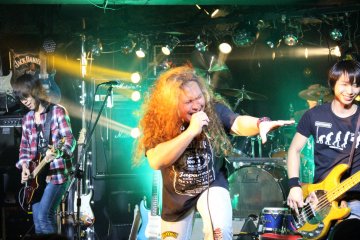 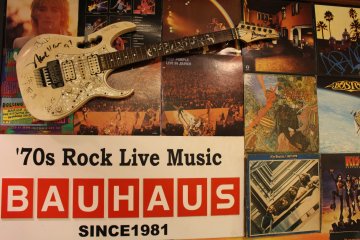 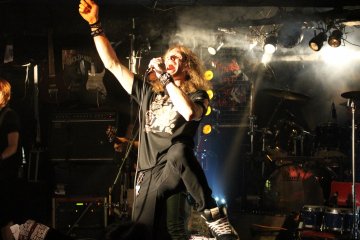 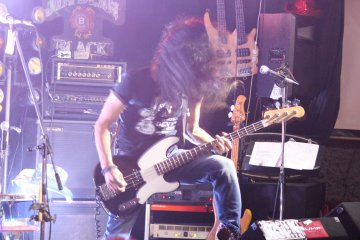 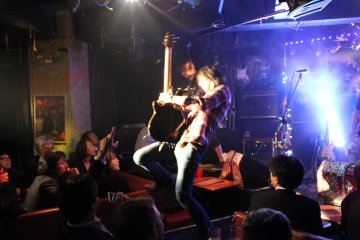 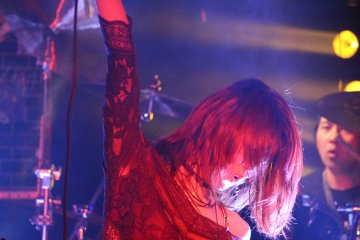 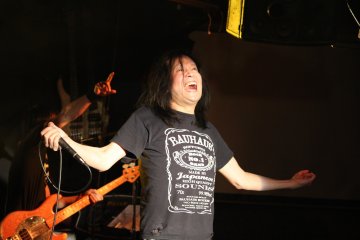 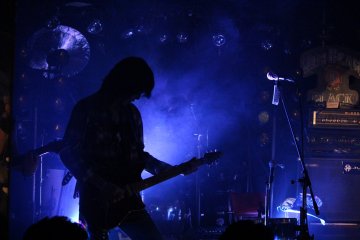 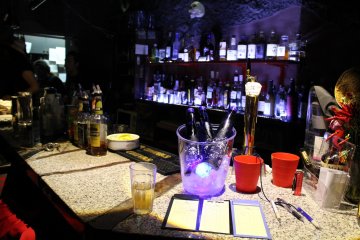 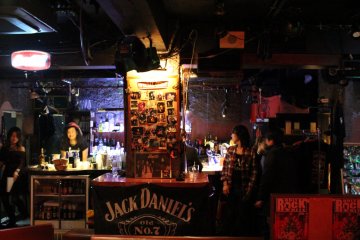 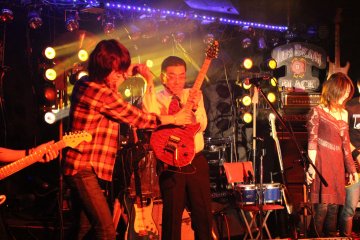 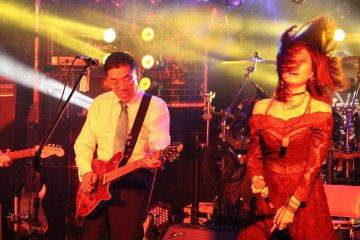 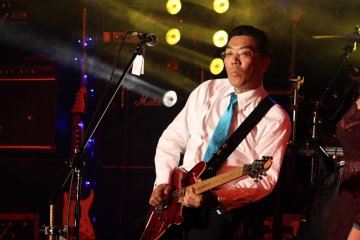