A day out on a trial taxi tour

In March, I had the opportunity to take part in a trial taxi tour as part of Tokyo's tourism project. Eight of us, all from different countries, were ushered into three deluxe taxis and whisked off by English speaking taxi drivers who were also equipped to be our guides for the day. Our first port of call was the Shunkaen Bonsai Museum in Edogawa Ward.

Upon arrival, we were met by Mr. Kunio Kobayashi, a bonsai master, and his three English speaking assistant gardeners who showed us how to wire up our trees so that we would then be able to shape them into a more dramatic form. It was not as easy as you might think and I confess to strangling some branches on more than one occasion.

After all our hard work we were served tea and then given an English tour of the inside of the Bonsai Museum by one of the assistant gardeners. It had a beautiful interior with wood used from different trees taken from various prefectures in Japan. The interior was very minimal and included several rooms with tea ceremony facilities and of course some lovely bonsai arrangements, too.

I enjoyed looking into all the rooms and the calmness of it all. I would have loved to move in tomorrow but I don't think Mr. Kobayashi would be too pleased with that arrangement. Next we got the chance to wander freely outside in the garden. It did not disappoint as there were hundreds of bonsai arrangements on display at all different levels. They came in a lot of different shapes and some were even more than a thousand years old, each one displaying a character of its own. I could easily have spent the rest of the day there but our taxi drivers were keen to take us onto our next stop.

We glided smoothly along to our next destination, Asakusa, where it was time for a lunch break. Our taxi driver had many suggestions for lunch and in the end, he decided to join us. We then had some free time to roam around by ourselves, so I headed to the top floor of the Asakusa Tourist Information building to get a nice view over Sensoji Temple.

Finally, we were ready to meet up with our driver again to be taken to Asakusa Jidaiya where we had the chance to once again try our hand at some Japanese art, namely "Chochin," which are traditional paper lanterns. The clock was ticking, so we quickly got down to the business of designing. While I didn't exactly produce a masterpiece, it was a fun ending to the day before our taxi drivers returned us safely back to Tokyo station. Our culturally fun packed day was made stress free thanks to our English-speaking Tokyo Taxi drivers. 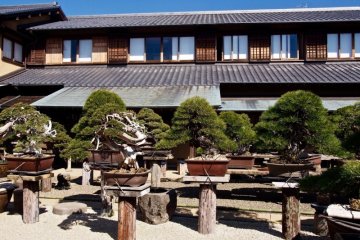 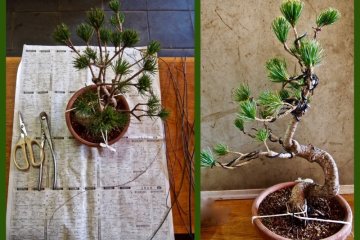 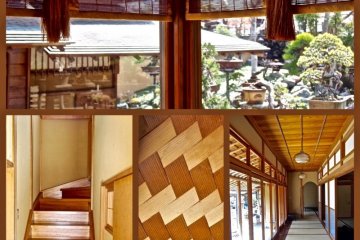 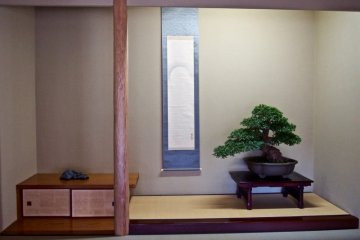 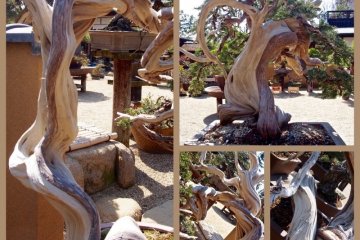 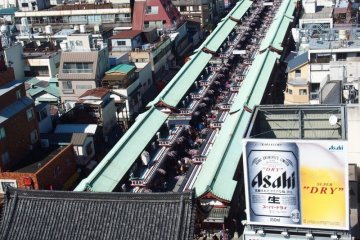 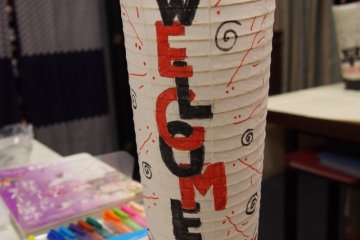