Japan has always produced wonderful tasting domestic beer, and beer itself is an essential part of work culture. "Toriazu, nama!" (which translates to "Draft beer for now!") is usually the first order of the night for workers all around Japan. Till now, garage brewed ales and lagers haven't made their debut in Tokyo and the reason is pretty simple: Japanese beer is good, so why would you drink anything else? Well, BrewDog has changed that, and Tokyo has now been sucked into the wonderful world of craft beer brewing.

BrewDog is an award-winning craft brewery based in Ellon, Scotland. Started by James Watt and Martin Dickie in 2007, the business has grown to produce over 2 million bottles and around 400,000 cans a month. BrewDog has won many awards and at one point held the title for the strongest beer ever made at 55 percent alcohol. With brewery locations all over the UK and Europe, they expanded to San Paulo, Brazil in 2013 and finally made their debut in Tokyo in 2014.

The brewery is big and spacious, and with a big countertop and multiple booths and tables. The red leather seats, brick walls, and metal chairs are all very dive bar inspired. None of the usual higher end Roppongi Hills decor can be found here. On any given night there will be live music playing, or a small desk setup with video games will be available to play.

The beer menu changes seasonally but the "headliners" will usually be on the menu. My personal favorites are the "Punk IPA" and the "5AM Saint". Punk is a light IPA that has hints of fruit that combines well with the IPA flavor. 5AM is an American red ale that has a bold and spicy flavor, a type of beer rarely found in Japan. The "Cocoa Psycho" lives up to its name with a strong taste of coffee and a whopping 10% alcohol level. These beers can always be found on the menu along side not just BrewDog signature craft beers, but other European and Japanese craft beers as well. BrewDog serves a robust food menu including fish and chips, chicken tikka, buffalo wings, and even the Scottish favorite, haggis.

Brewdog is a great restaurant and brewery to end your work day with a nice pint of beer. 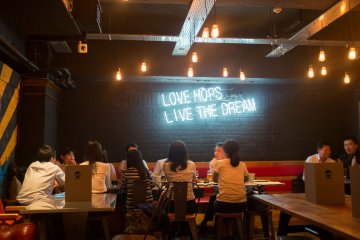 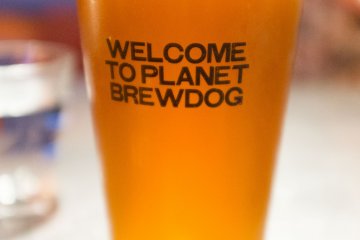 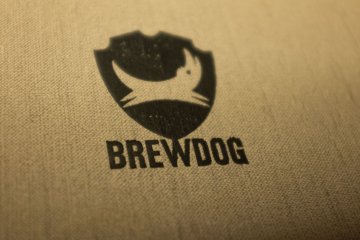 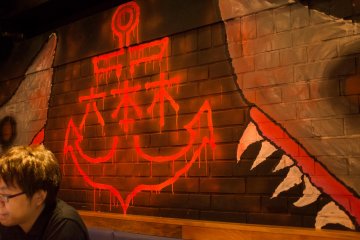 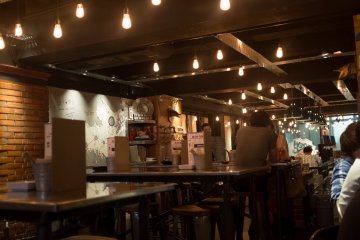 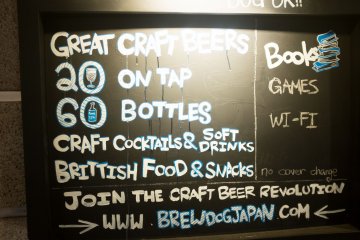 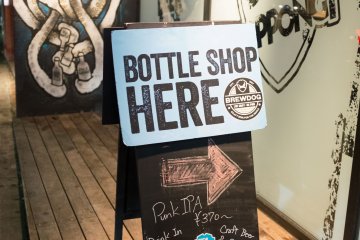 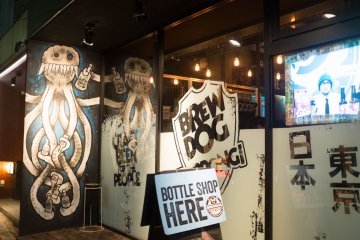