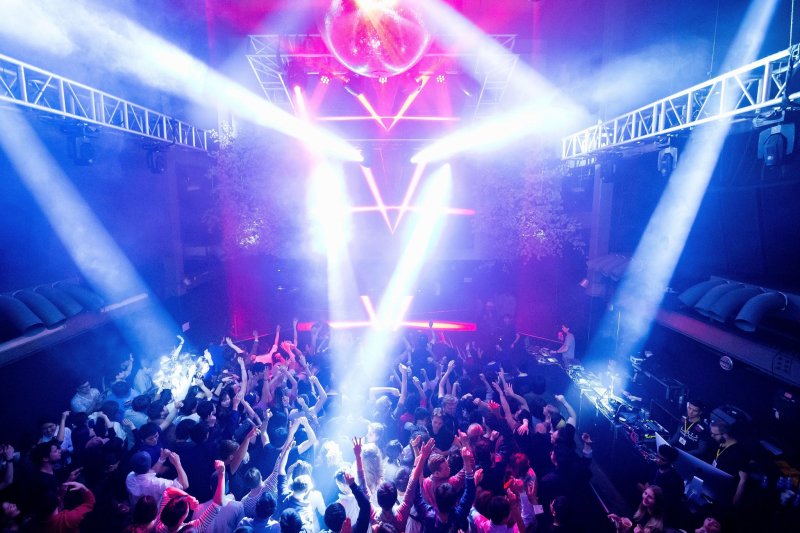 This weekend it's time for New York’s legendary hard house DJ Danny Tenaglia to play at nightclub Womb! Starting in the early 90s he's one of the most influential dance music producers of our time, not least to mention that he's a Grammy-nominated record producer and has a number of international music awards under his belt.

Danny Tenaglia is on his world tour 'd-tour' right now and will play at nightclub Womb this very weekend! He certainly knows how to play a good set and has played at some of the biggest places around the world such as Coachella, EDC Vegas and frequently on the party-island Ibiza.

Be sure not to miss this one and enjoy your night out being hypnotized by Danny and his bouncy beats.

Show this article at the door for a ¥1000 discount upon entry!