Step by step, Tokyo is is building the foundation of free Wi-Fi internet that it had been lacking for so long. After years of being woefully behind other major cities around the world in terms of free public accessibility, things are starting to take shape in Japan's capital city.

Japan Rail (JR) is the country's largest railway company (actually, a group of seven companies that took over the system after the Japanese government decided to privatize and sell it off in 1987). In Tokyo and Yokohama, the regional branch of JR East operates many of the main train lines that connect the cities to each other, as well as the main points within those cities. And now, JR East is in the process of providing its passengers with free Wi-Fi.

The internet service has grown steadily over the past year, starting only at a few key stations, but has been added to more and more locations on its main lines (a process that has been sped up, perhaps, due to competition from the excellent Wi-Fi service offered by competitor Tokyo Metro?). As of this writing, Wi-Fi service has been installed at many stations on the Yamanote Line (the central loop line in Tokyo), as well as other stations located on the Keihin-Tohoku Line, the Keiyo Line, and in the JR train station terminals at Narita Airport. For a complete, updated map of stations with service, be sure to check the JR East website, which is in English.

The Wi-Fi service can be identified by the square, green signs that say "JR-East Free Wi-Fi." Keep an eye out for these signs, as they appear at different points in each station. For instance, some of these hot spots are located on the train platform itself, in the main hallways and corridors of the station, near vending machines or convenience stores in the station, or in the restaurants and food vendors located there. The above link to the JR East website describes the location of each spot within each station.

To use the internet, connect to SSID "JR_East_Free_Wi-Fi" and follow the instructions on the screen. To log in for the first time, you'll need to register your email address. Logging in will give you three hours of internet access, which can then be renewed. The login site is all in English, and is also available in Chinese and Korean. 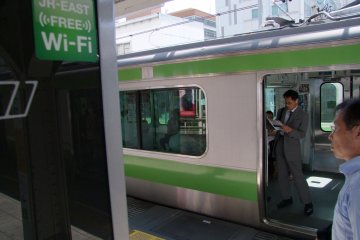 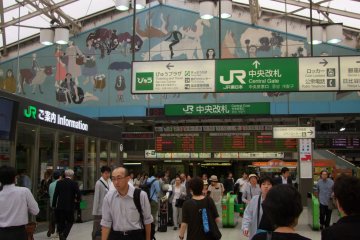 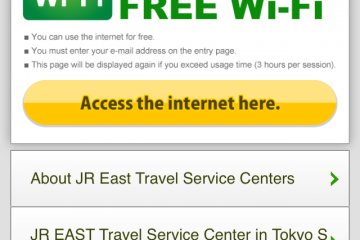 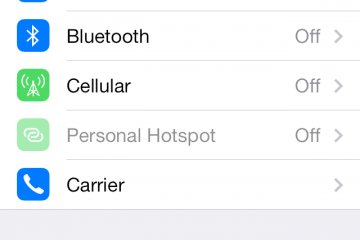 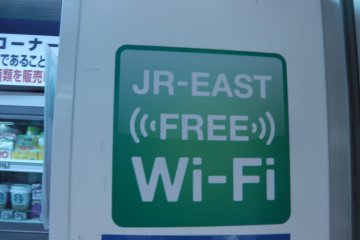 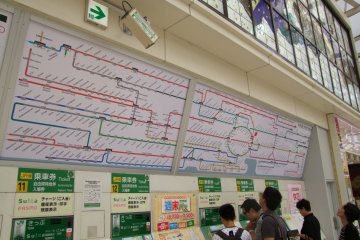