Raw oysters & more at a New York based restaurant

Shinagawa is one of two central train hubs for Tokyo and an ideal location for the New York Manhattan based restaurant, Grand Central Oyster Bar. Located in the Atre complex of JR Shinagawa Station, Grand Central Oyster Bar is just one of eleven restaurants on the 4th Floor also known as the “Lounge Foodium.” With the combination of its charming red interior of vaulted brick ceilings and selection of raw oysters & drink menu, you’ll feel like you’ve left Tokyo and walked right into an atmosphere located in the upper east coast of the United States.

We booked a reservation online to ensure seating arrangements for a birthday celebration. Upon arrival we were greeted outside of the main entrance and were seated in the party room. Other seating sections available are the counter bar, raw oyster bar and the main dining area. If the weather permits, you can request to be seated outside on the large patio deck.

My first experience of eating raw oysters was in New Orleans, Louisiana. Chilled platters of a dozen oysters on a half-shell were available on almost every corner of Bourbon St. It was love at first bite! So, I was really looking forward to trying oysters from Japan for comparison. Others in our party were not too adventurous so they opted for the non-seafood selection, which was still a good assortment of pasta dishes and roasts. What’s neat about Grand Central Oyster Bar menu is that it’s printed daily. The Grand Menu is offered for dinner and includes a yummy selection of appetizers, soups, salads, shellfish and more!

The oysters at Grand Central Oyster Bar were nothing short of amazing. Our Oyster Platter included a catch from Hokkaido, Hiroshima, Nagasaki and Washington. Although each offered a distinctive taste & texture, like the creaminess, size & saltiness, the platter delivered outstanding flavors all around. Pair your oysters with a cold beer and it’s a match made in heaven.

Overall, Grand Central Oyster Bar left an outstanding impression on me. The only negative to report was that the clam chowder tasted somewhat out of a can. But hey, I was there for the oysters! The Fried Calamari with Marina Sauce was lightly battered and just to-die for! The Jumbo Shrimp & Snow Crabmeat Over Classic Caesar Salad was fresh & crisp with a perfect amount of tart; the Half Roasted Chicken with French Fries was a hit among the children, and the homemade dessert that was presented to the birthday celebrant included New York Cheesecake, Vanilla Ice Cream, Apricot Sorbet, Chocolate Mousse and of course, sparklers! 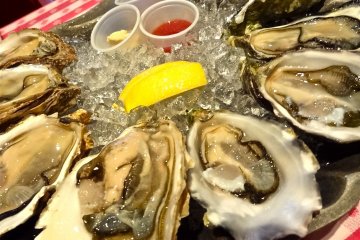 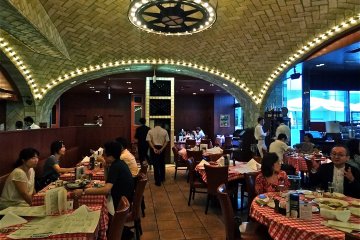 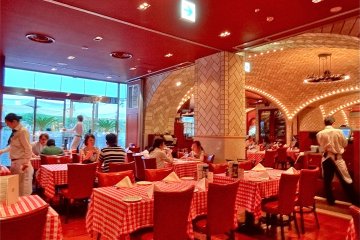 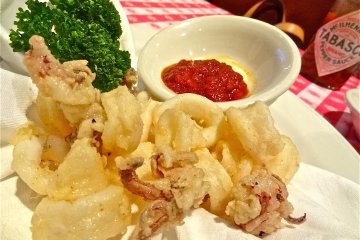 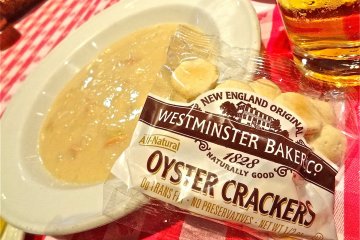 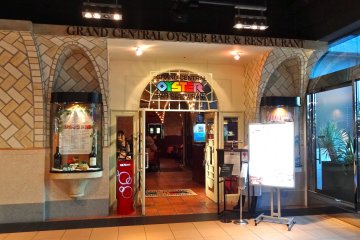 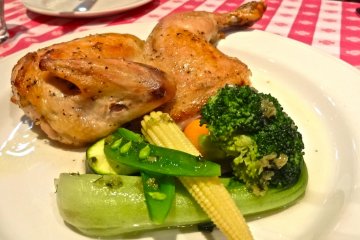 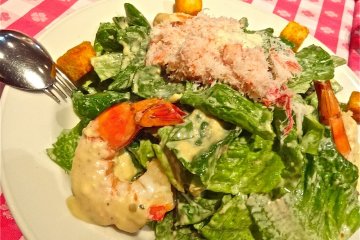 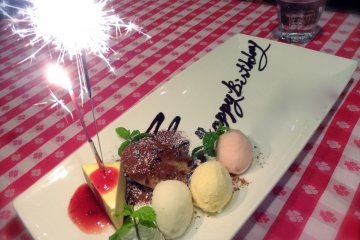 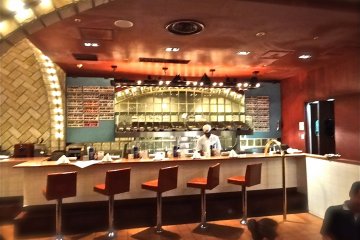 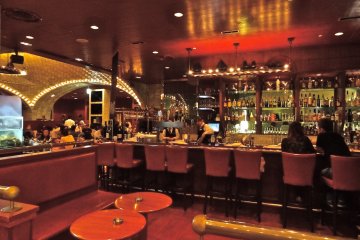 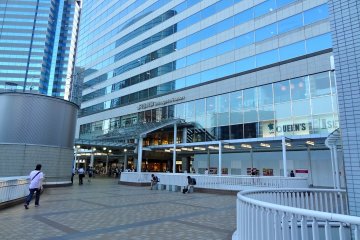 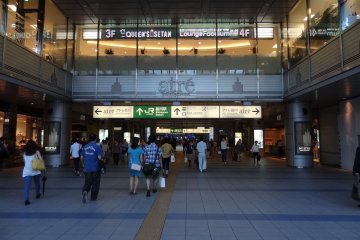 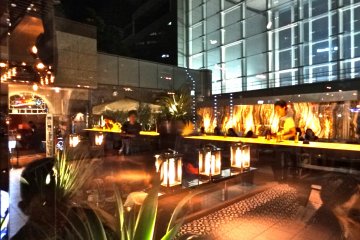