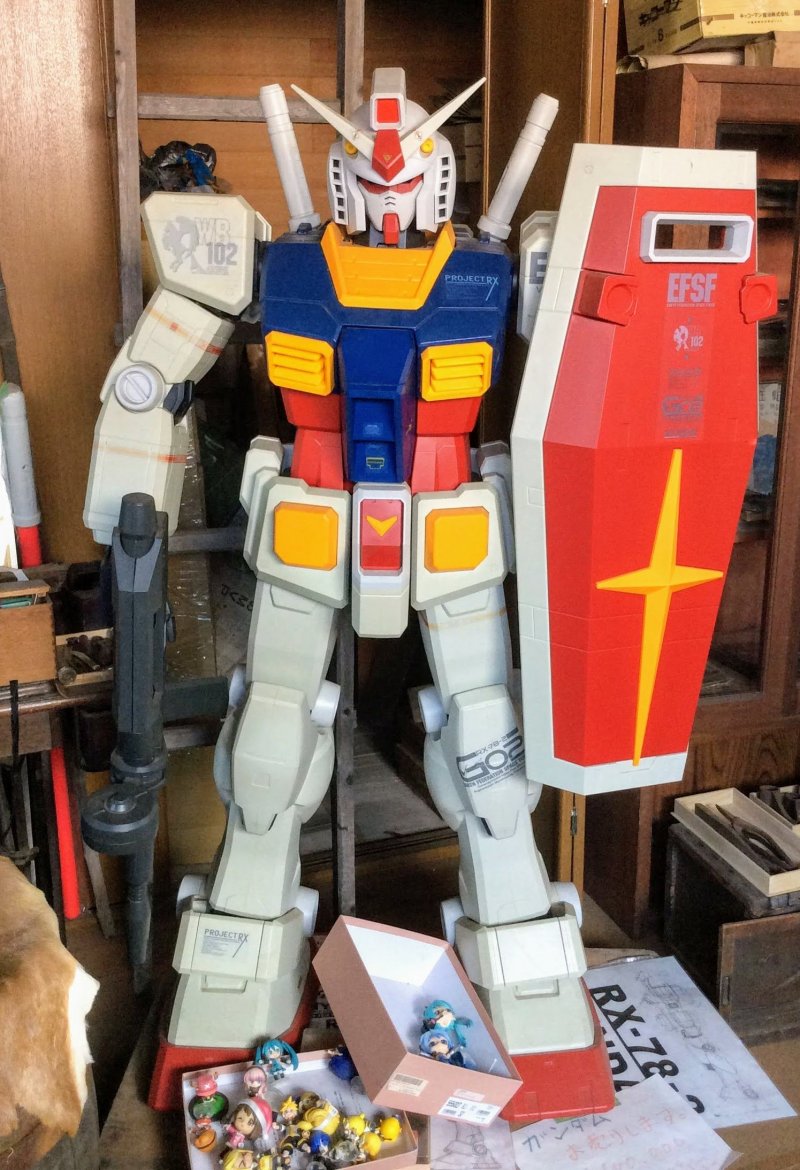 A Gundam model conference in Shinjuku

A Gundam event in Tokyo is set to take place ahead of the December opening of the long awaited Gundam Factory Yokohama. This event celebrates 40 years of Gunpla. Gunpla is the Japanese name for the Gundam models, a contraction of Gundam and plastic model. The four day Gundam model event will also include a Gundam conference and some exclusive announcements regarding the SD Gundam World series. The theme of the event is "Gunpla Factory Nexus". It is being held in the Shinjuku Sumitomo Building. A large scale beam saber and shield will be on display at the venue too.

The event will start on Thursday November 12th and run until Sunday the 15th. On the opening day, the event will start at noon and run until 9 pm. On Friday it will be on from 10 am to 9 pm, and on Saturday and Sunday it will be on from 9 am to 8 pm. You can also watch this event online. Details on how to browse online will be announced at a later date on the official website. If you buy a ticket in advance from this website it costs ¥782, but tickets purchased at the door cost 1000 yen.

(The featured image is a human sized Gunpla at the Showa Retro display room in Mokkokan in Kawagoe.)

The event is being held at the Sankaku Hiroba of the Shinjuku Sumitomo Building, a ten minute walk from Shinjuku Station.