The weird and wonderful hidden in Ginza's suburbs

It's almost no surprise to hear about a robot-run hotel in Japan these days. Henn na Hotel, widely featured for its innovative non-human staff, opened its flagship branch in Nagasaki in 2015, and now the chain has expanded to more locations across Japan, with Ginza being its latest.

Nestled near Shintomicho Station, and a stone's throw from Tsukiji Fish Market, Henn na Hotel Ginza was opened in February 2018.

Inside, two robot ladies (along with a human staff member) greet you upon arrival. While the robots aren't capable of holding conversations, they are incredibly lifelike and can give simple directions in English, Japanese, Korean, and Chinese.

Manager Takahiro Nakamura mentions that guests are usually surprised or interested by the appearance and functionality of the robot concierge. Currently, there are only two humanoid robots servicing the hotel with seven human staff members, as compared to other locations where they have dinosaurs greeting visitors, but the hotel hopes to add more in the future.

Built in light of the upcoming Tokyo Olympics in 2020, the hotel has seen 90 per cent occupancy since its opening, with a third of the guests coming from overseas.

The rooms are simple but cosy — great for someone looking to stay a night or two, although there have been guests who stayed for 10 days. Rooms come equipped with 'Handy' smartphones that give you the lowdown on where local attractions are.

Beside the lobby is the bar, PAYTO, which is open from 5pm to 11pm daily. Boasting 300 types of liquor, drinks start from an affordable ¥500. Furthermore, you can pick up a complementary breakfast there from 6.30am to 10am, which is the check-out time. Other amenities on the ground floor include a vending machine, laundromat, and an ice machine.

As a whole, Henn na Hotel Ginza is a quaint place to stay for the night. While there aren't many facilities and the neighbourhood might be lacklustre save for Tsukiji, the hotel is within distance to the city and gives you a peaceful place to rest in. 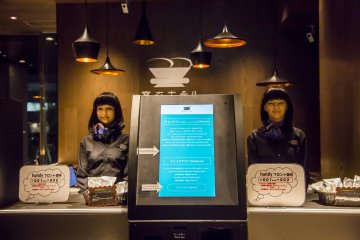 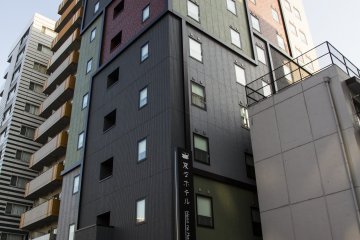 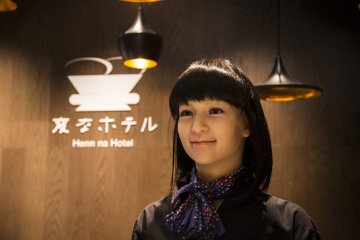 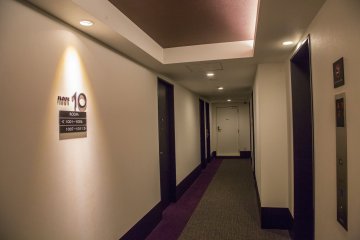 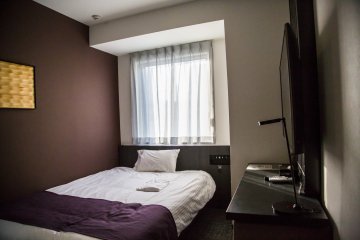 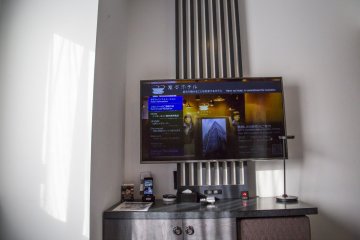 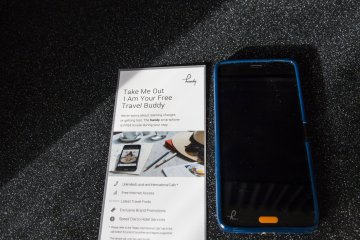 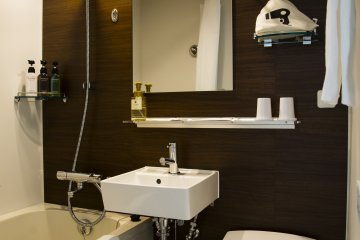 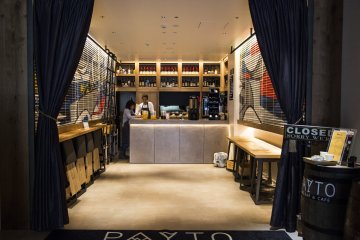