A national university with a charming campus

Hitotsubashi University is one of the most prestigious national universities in Japan, having founded in 1920 with roots dating back to 1875.

Although its student body numbers just under 7,000 students, it ranks among the top in the faculties of commerce, economics, law and social sciences in which it specializes. While it is less well-known from outside of Japan when comparing with the likes of Waseda or Keio, the beautiful main campus in Kunitachi is open to members of the public. Thus, anyone is free to stroll around and enjoy the grounds. The pond is popular with young children and you might catch sight of a kindergarten teacher pushing a cart of kids clad in little yellow hats.

The university is further out and smaller in terms of campus size and student population than Tokyo’s more central universities, such as Tokyo University. However, during the springtime, the street leading up to the university transforms itself into a prime spot for viewing cherry blossoms. You’d be doing well if you want to avoid the crowds at places such as Ueno Park. Both sides of the street are lined with sakura trees, forming a pink archway of blossoms all the way from the station’s south exit to the university.

Kanematsu Auditorium stands out as a notable building on the university’s west campus. Graduation ceremonies, performances and special events are held here. The auditorium was built in Neo-Romanesque style in 1927 by leading Japanese architect and architectural historian, Itō Chūta. It has been registered as a “Tangible Cultural Property” under the cultural protection law of the Japanese government.

Hitotsubashi University has also produced a veritable list of notable alumni, such as the first mayor of Taipei (Wu San Lien), the current governor of Tokyo (Shintarō Ishihara) and a former prime minister of Mongolia (Rinchinnyamyn Amarjargal). It has also its fair share of graduates who have gone on to become vice-prime ministers and prime ministers of Japan.

Hitotsbashi’s Kunitachi campus is a 45-minute direct train ride along the Chuo line from Shinjuku station. A visit to this historical, distinguished university is highly recommended to those interested in knowing a little more about daily life of Japanese students, especially during spring or when the university’s festivals are on! 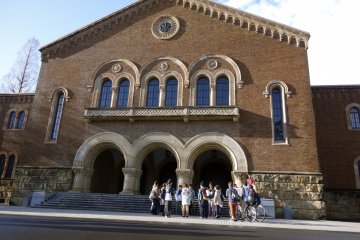 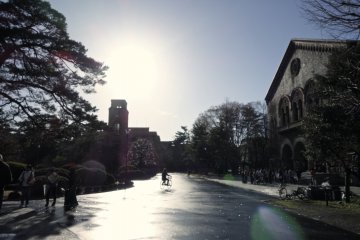 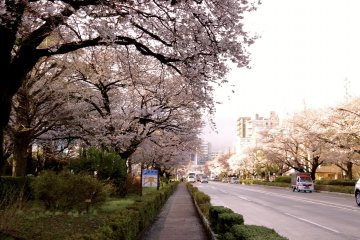 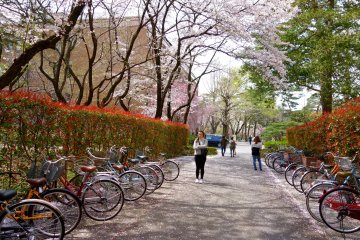 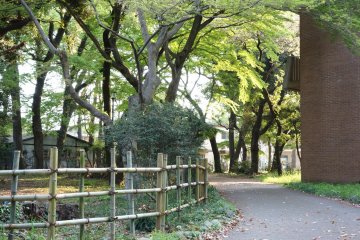 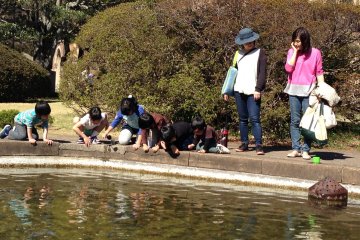 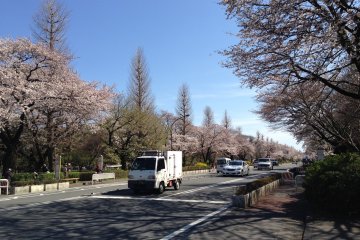