Stay in a good value and very, very central hotel

I feel that Kanda is a bit of a mixed-up area. On the one hand there are the noisy flyovers and uniformly dull office blocks, on the other the handsome older buildings and quaint old neighbourhood temples and shrines. It's also very central, and with several stations within easy walking distance, HOTEL MYSTAYS Kanda is nothing if not convenient.

I'm pretty sure that in a previous life the hotel was a company dormitory. I say this because the guest floors look more like an apartment building than a hotel, and my room was relatively spacious (for a business hotel single), and fitted with a little kitchen complete with a fridge, electric hob and microwave, and in the drawers I found ample utensils and crockery.

There was also a good amount of storage space for a man living by himself away from his family, a vacuum cleaner, and a TV with a combined VCR/DVD player. Guests can also rent humidifiers, irons and rice-cookers.

The molded plastic 'unit bathroom' was more than usually compact, with a bath that was only just big enough to turn around in while standing, but the semi-double bed was spacious and comfortable. With the double layered windows sealing out noise from the street, I had a good, restful night's sleep.

There's a coin laundry and drinks vending machine near reception, which is manned by friendly staff who can speak some English. They also have an English-language map of the area, and a rack of leaflets giving information in a range of languages. If you want to be online there's free Wi-Fi throughout, cable internet in the rooms, and laptops available for rent.

It being a largely business and residential area, there aren't really any landmark sights nearby, though if you're walking to the electronics and anime hub of Akihabara then it's worth taking a slight detour to Yanagimori-jinja. One thing you are spoilt for is eating and drinking options; close by there are scores of restaurants and cafes and fully three supermarkets, one of them open 24 hours a day.

There are four kinds of rooms: standard semi-doubles, apartment semi-doubles and apartment doubles are all the same size, while the universal twins are twice as big. Prices depend on the room type, season and how far in advance you book, but a couple of checks on the website suggest you'll be paying roughly between ¥8,000 and ¥11,000 per room per night, regardless of whether it's one or two people staying. For a clean, comfortable place in such a good location, that has to be really good value. 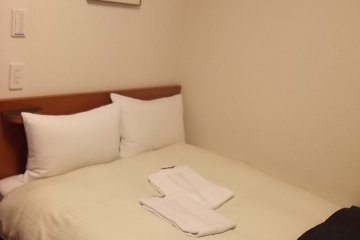 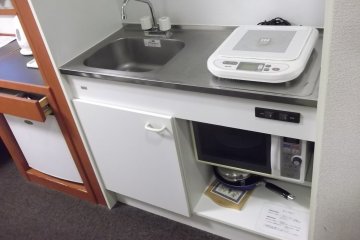 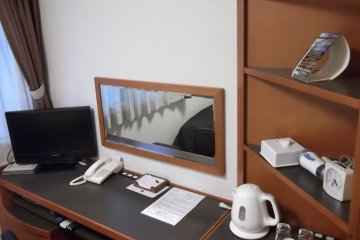 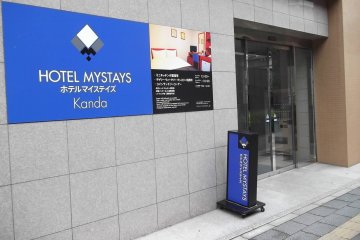 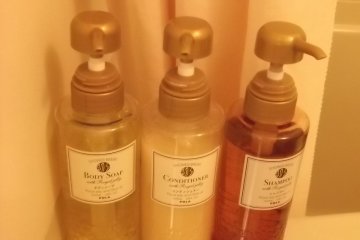 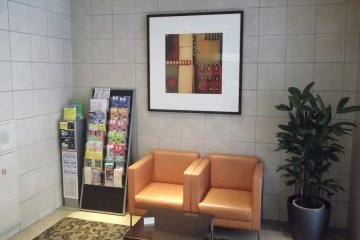 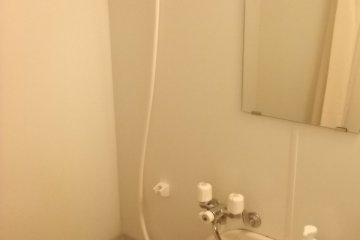 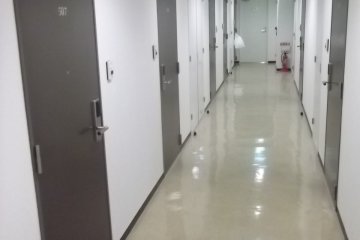 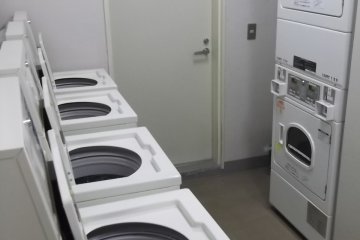