Learn what to do in case of an emergency in Japan

Japan is a country where earthquakes are frequent. Although most of them have a low level of intensity and can't be felt by humans, some can be devastating, such as the Great Tohoku Earthquake of 2011. In order to inform people about earthquakes and teach them what to do if one happens, Ikebukuro's Safety Learning Center organizes a disaster prevention experience tour. The center is run by the Tokyo Fire Department so visitors can also learn how to react in case of a fire.

The Safety Learning Center is a five-minute walk from JR Ikebukuro Station's West Exit. Admission to take part in a tour is free. There are three tours scheduled per day, each lasting for about two hours, with the first one starting at 9:30 AM and the last at 3 PM. You can come without making reservation but it is recommended to call beforehand. If you arrive late, you can still join a group unless they are already full. Lockers are available for free at the lobby to put your belongings in.

The tour starts with a short movie mainly focusing on 2011's disaster and its consequences. Once it's over, a Japanese guide comes to pick some of the visitors and to introduce them to the different experiment sections. We learned how to use extinguishers and actually got to try them - they were filled with water - to put out a "fire" on a screen. We where then asked to escape from a house that was filled with smoke because of a fire, and at the end of the tour, those who wanted to could experience a magnitude 7 earthquake. Each part was introduced by a short video but apart from the very first video that had English subtitles, they were all in Japanese. However, they were cartoons and weren't too hard to understand.

I was especially surprised by the intensity of the earthquake that was a lot more violent that I imagined. Also, although it was fake and not dangerous, the smoke really did made me cough. It was a lot of fun trying all these activities, but we must not forget that any of these situations can happen for real at any time, and the purpose of the tour is to prepare us to face them.

I highly recommended this visit that is aimed at both adults and children. If you don't know any Japanese person who can accompany you, the guides can only speak basic English but they are willing to help to make sure everybody understands, so don't hesitate to ask them if you have a question. 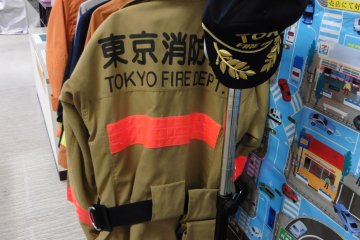 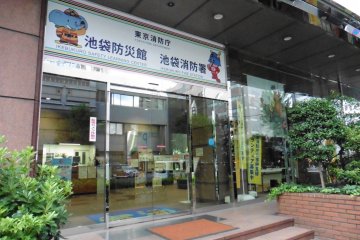 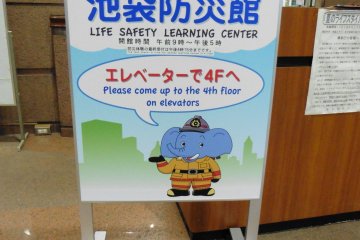 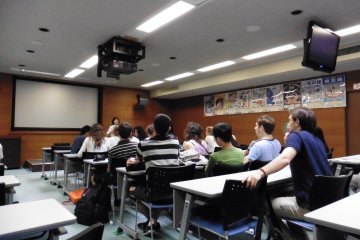 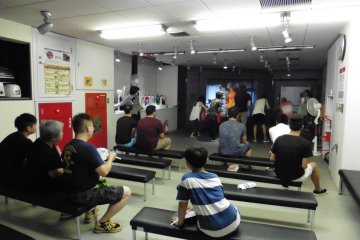 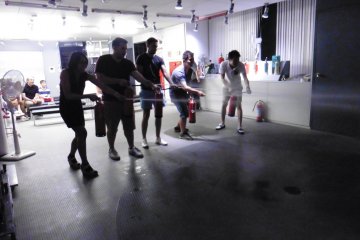 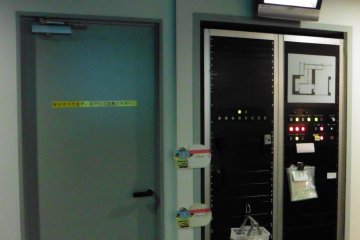 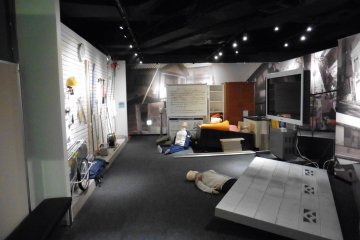 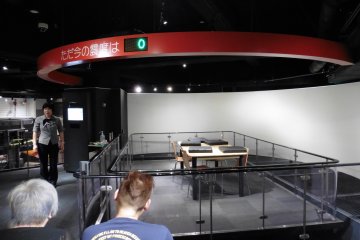 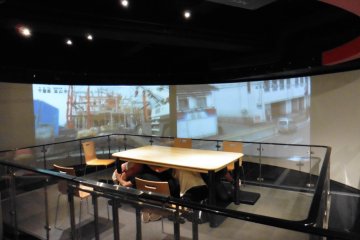 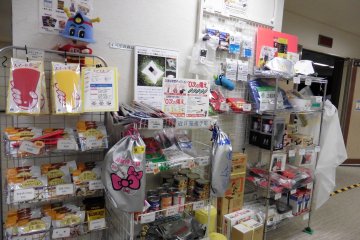