A run down of the world's third busiest station

According to rocketnews24.com, Ikebukuro Station is the third busiest station in the world, only just beaten by the infamous Shinjuku and Shibuya stations. So, can you handle it?

Ikebukuro connects to 8 lines: three Tokyo Metro lines, three Japan Railway lines, the Tōbu Tōjō Line and the Seibu Ikebukuro Line. The Marunouchi is one of the best lines passing through Ikebukuro as it loops around and passes through central Tokyo Station and Shinjuku, letting you take in a fair few of the bigger tourist destinations. The sheer number of lines passing through contributes substantially to the amount of human traffic flowing through the station. So no wonder even at midday on a Wednesday it’s heaving!

Shaking in your boots for fear of drowning in people? So was I, but don’t let the crowds put you off, as despite it being busy, I had absolutely no problems negotiating the station and didn’t bump into a single person. The laws of physics seem to be irrelevant in Japanese train stations due to the efficiency of the native Japanese—managing to dodge the bumbling tourist with a huge camera no matter how tight the squeeze. However, I would advise staying away from the station at peak commuting times if you can help it. Ikebukuro Station has a very modern feel; it is incredibly clean, fairly spacious and all the platforms have automatic platform edge doors—something which for this British girl is still a bit of a novelty.

Ikebukuro is by far one of the best signposted stations I have visited. It is incredibly convenient for the English speaking tourist as there are signs at regular intervals, explaining which attractions are closest to which exit—perfect! There are even individual posters directing you to Sunshine City, a tourist's dream if ever there was one! The glorious consequence of this was that for once I didn’t look like a complete tourist; I could stride straight through the station like a real Tokyoite, and if that’s not empowering I don’t know what is.

Ikebukuro Station has several entrances. The main ones are East and West but there are a whole cohort of subway exits, JR exits and Seibu exits. At each of the main entrances lie two separate stores, Seibu and Tōbu, both of which are among Japan’s biggest department stores. This means as soon as you arrive at Ikebukuro you can dive straight into the shopping! The area surrounding Ikebukuro is a paradise for entertainment, with Sunshine City barely a 10 minute walk away from the station, and the areas in between brimming with restaurants, cafés and game centres. Ikebukuro has a similar vibe to Akihabara. This city centre has an otaku-esque atmosphere; however, it seems a little more female friendly with maid cafés, cat cafés and butler cafés—not to mention the female-oriented manga stores and game centres! This means if you’re overwhelmed by the crowds, fear not, for after a short walk you can find yourself at a café being waited on hand and foot by your favourite anime character.

Hi, I'm a University student from England. I like art, quiet coffee shops and of course travelling. I hope some of my finds can inspire you to explore Japan, and introduce some of the wonderful experiences and cultural heritage the country offers. 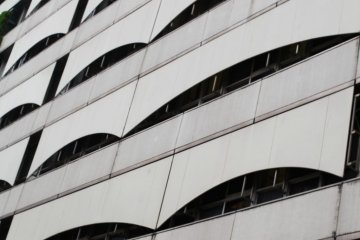 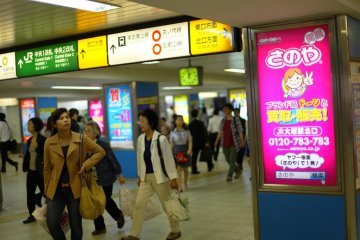 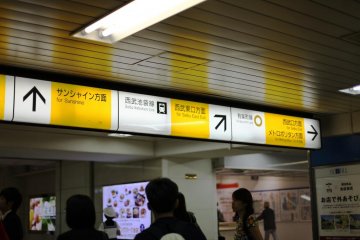 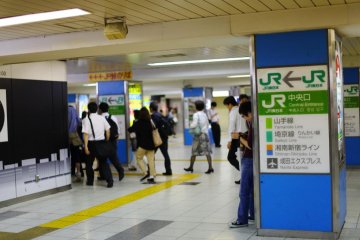 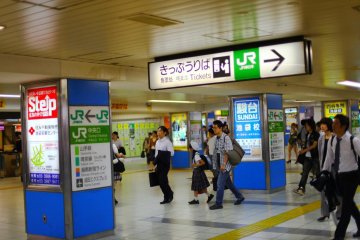 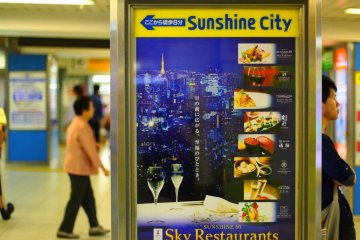 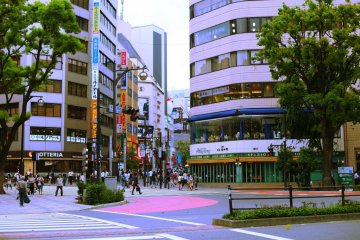 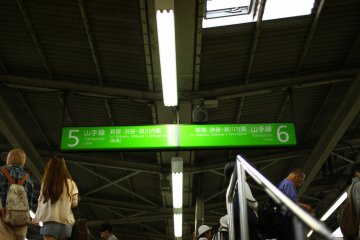 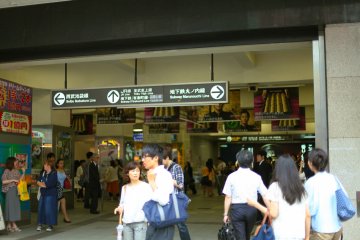 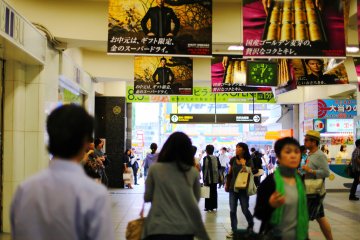 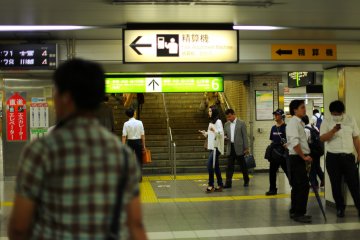