A haven for children and toy enthusiasts 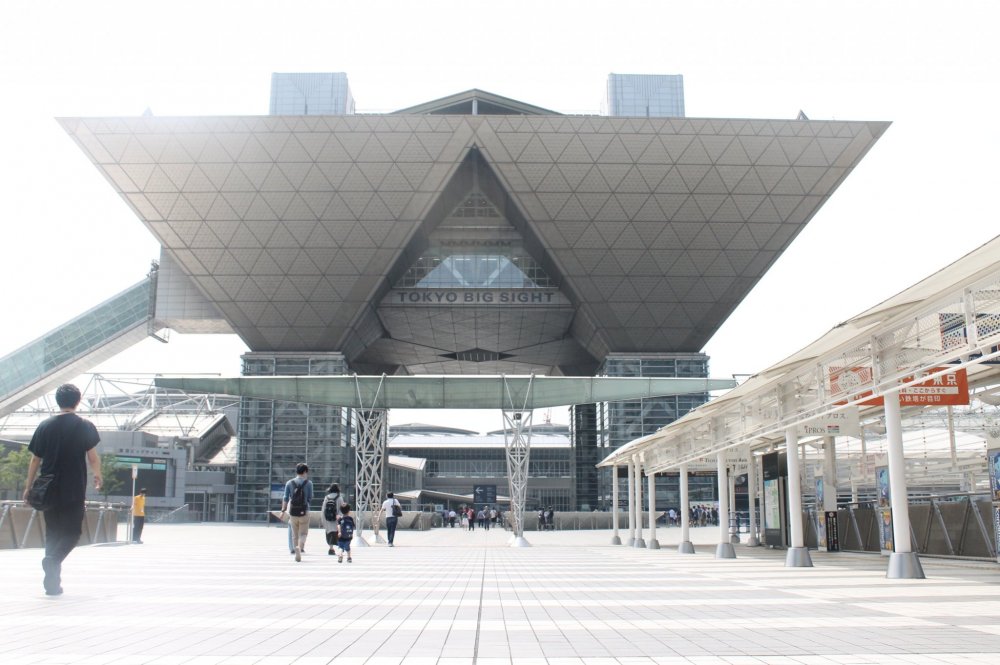 On a fine Saturday, several people were already on their way from Kokusai-tenjijo-seimon Station to the Tokyo Big Sight for the International Tokyo Toy Show 2018. 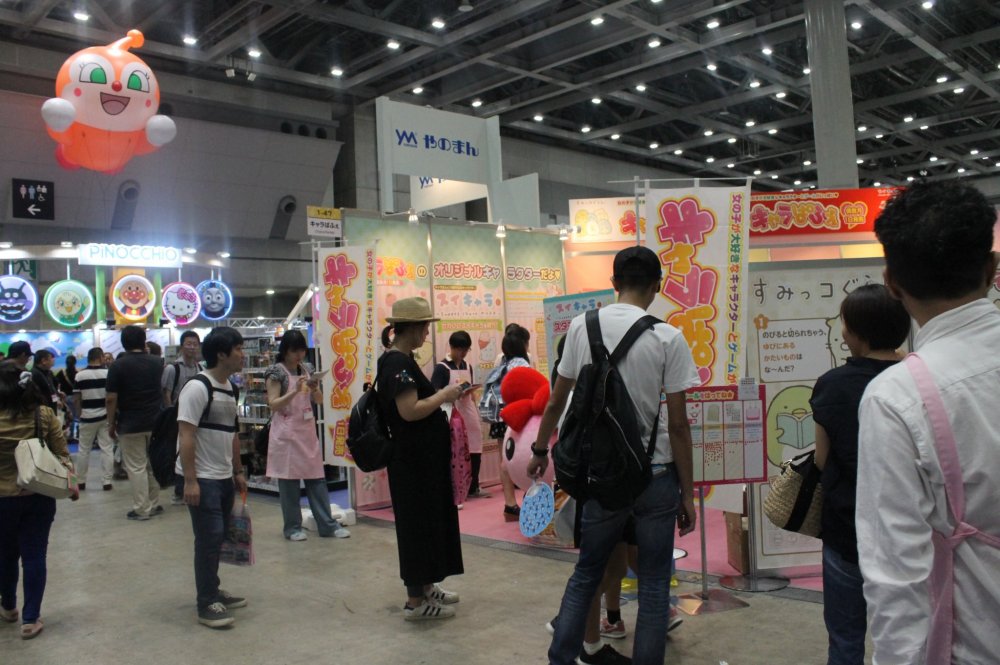 Children, together with their parents explored the entire place filled with toy booths. 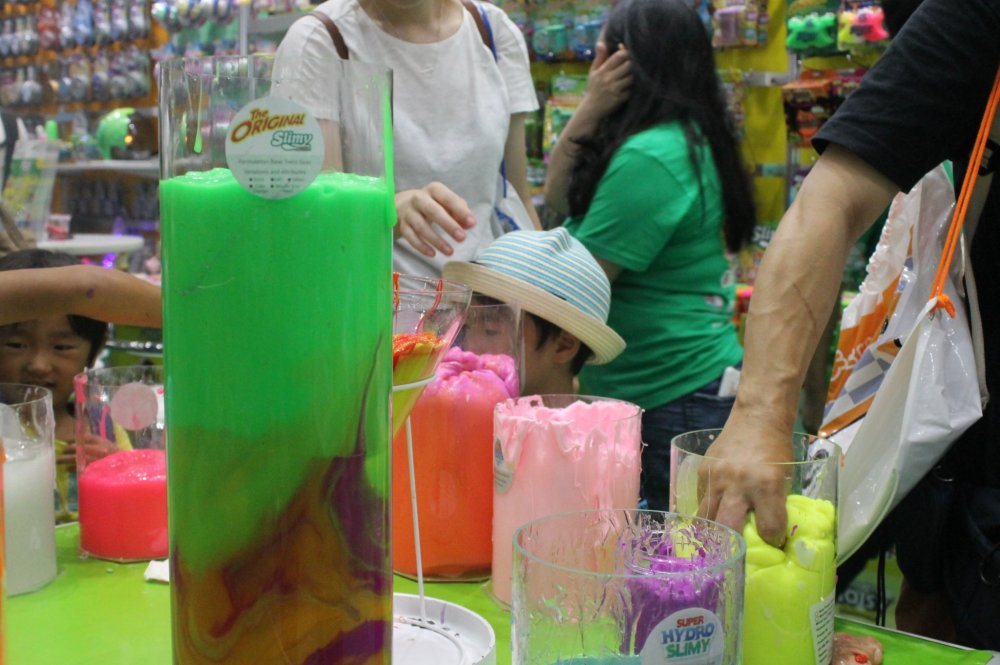 One of the children's favorites is the colorful slimy. 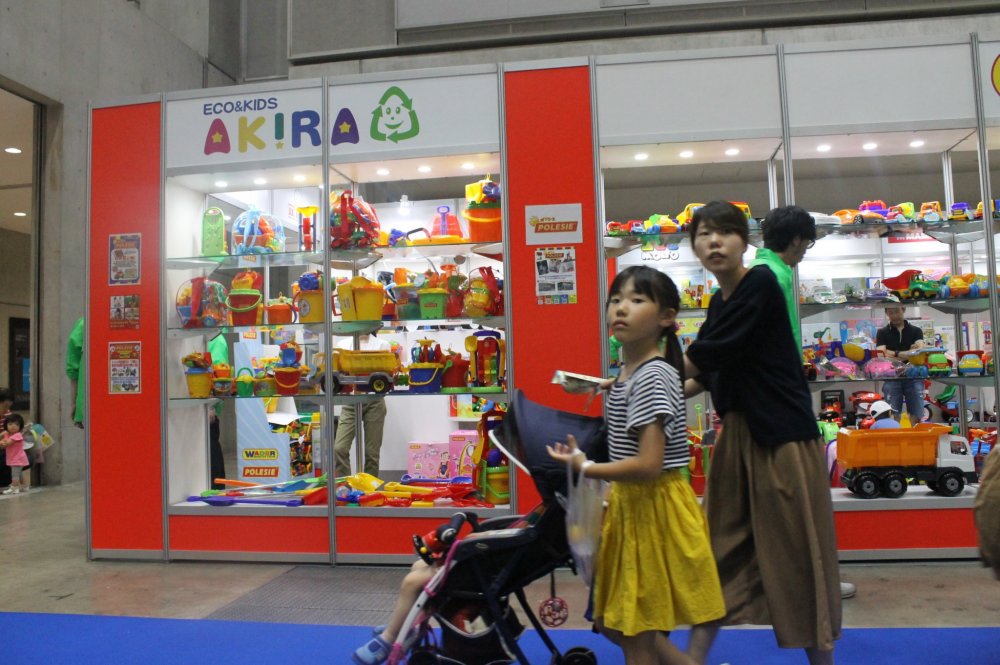 The whole place provided an experience comparable to a 4-day Disneyland tour. 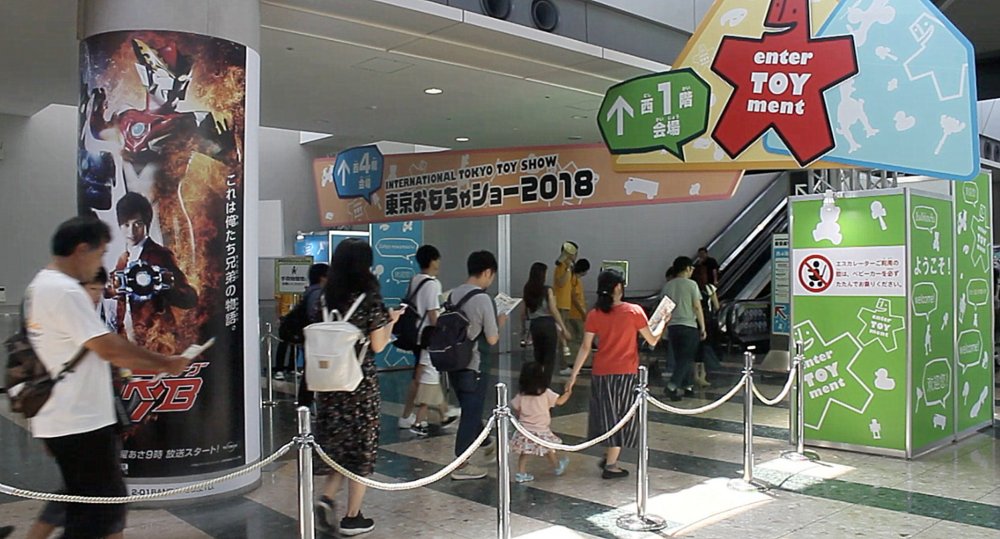 People were lining their way to the main hall where several receptionists welcomed them as they handed out fliers about the event. 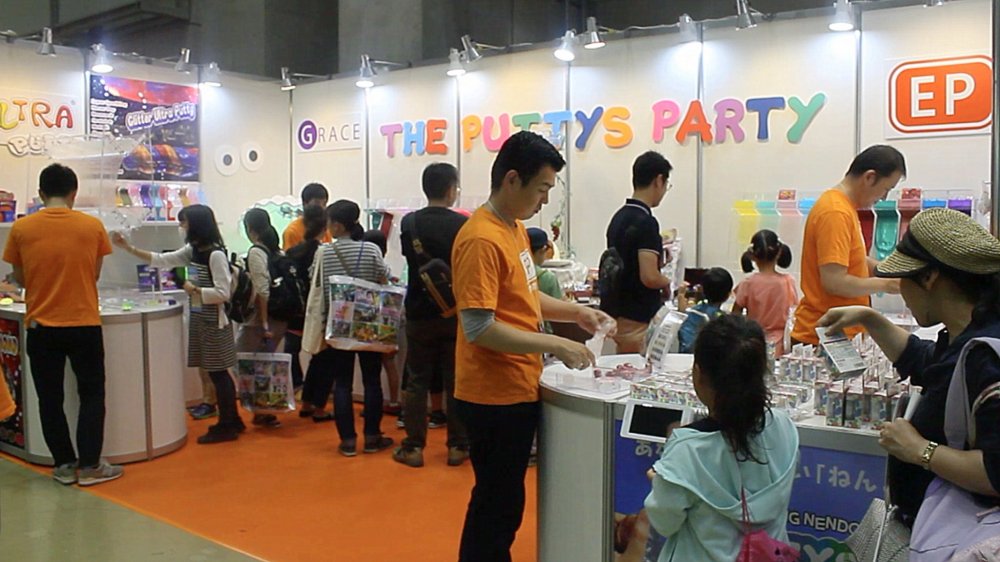 The Putty's Party booth provided a variety of goo and slimy experiences for kids. 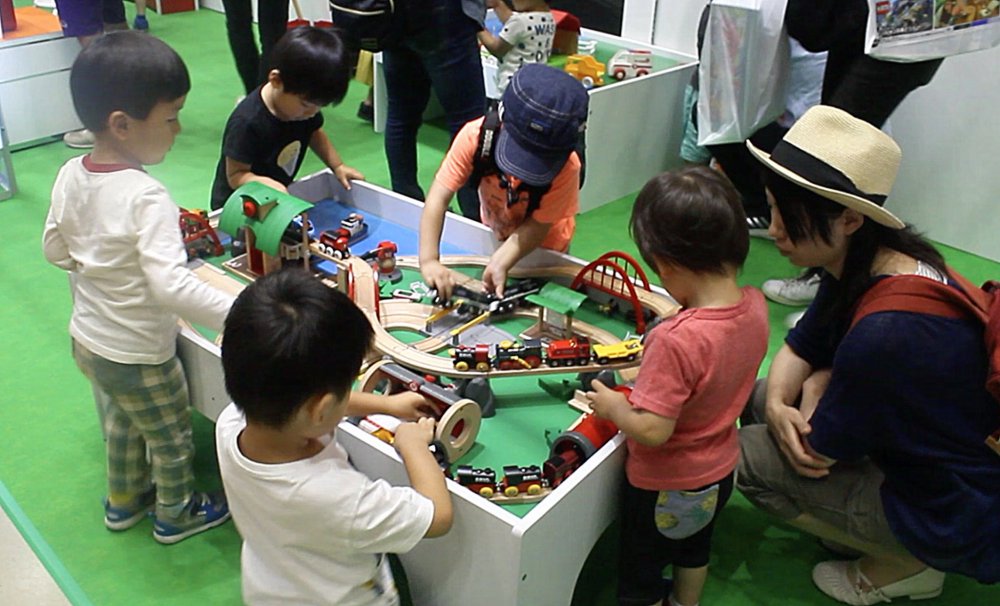 Mini trains are another favorites among three to five year olds. 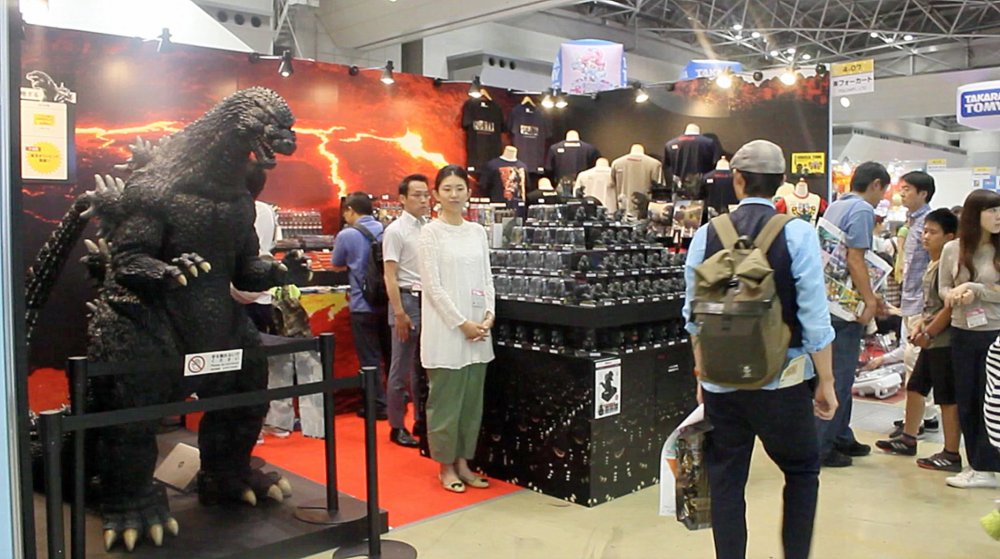 Godzilla won't be missed out on an event like this, too. 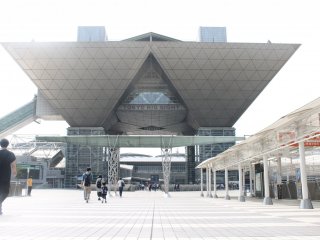 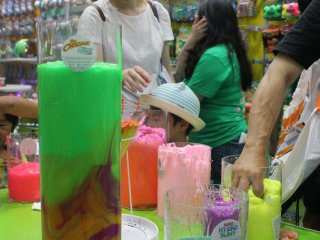 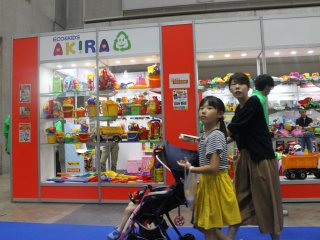 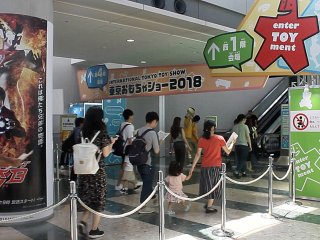 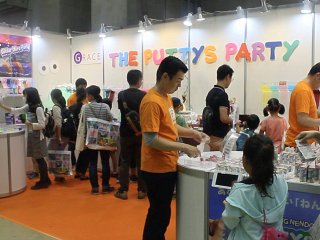 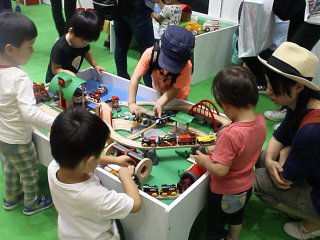 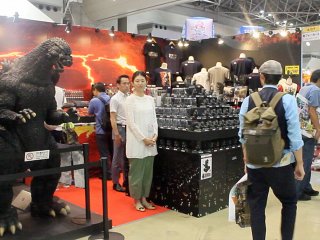 As I got off the Kokusai-tenjijo-seimon Station on Yurikamome Line on a sunny Saturday morning, I had already seen a lot of small children walking (others were on strollers) with their parents under a roofed pathway headed to the direction of a huge structure with inverted pyramids on top. It was my first time to see the Tokyo Big Sight. The facade looks really unique with its distinctive towers.

With so many kids walking to only one direction, it was a no-brainer indeed that they were all going to the toy exhibition. When I entered the exhibition hall, the sight that greeted me explained the excited chatters of the children I walked with earlier. Every corner of the place was indeed filled with booths that provided several toys and experiences not only for the kids but the whole family, as well. Cars, trains, balls, dolls, goos, and slimes, lad-created soap sods, puzzles, toy figures and different kinds of robots were just among the many choices available for visitors to see. The whole experience could be compared to a 4-day Disneyland tour indeed!

A total of 197 exhibitors both from Japan and other countries participated in the toy show.