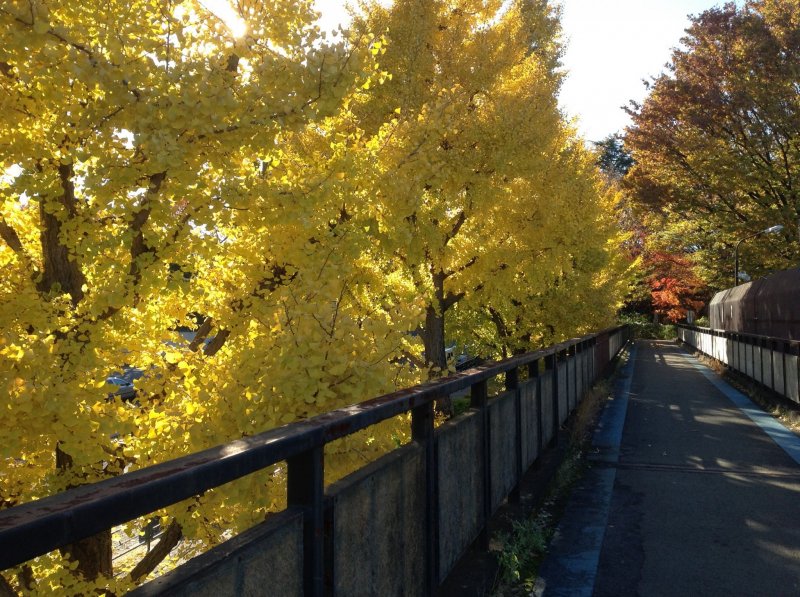 Natural beauty and festivals in every season

Ginkgo side of cycling course turning yellow in Autumn. 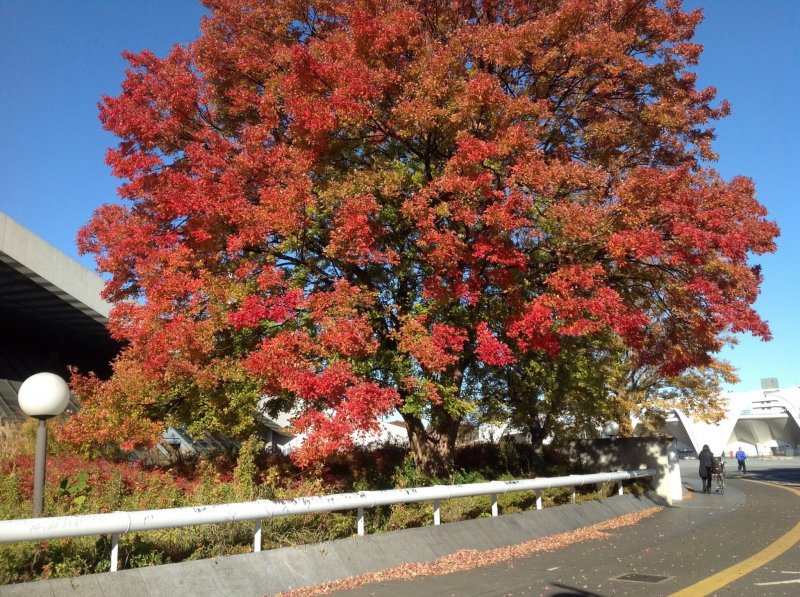 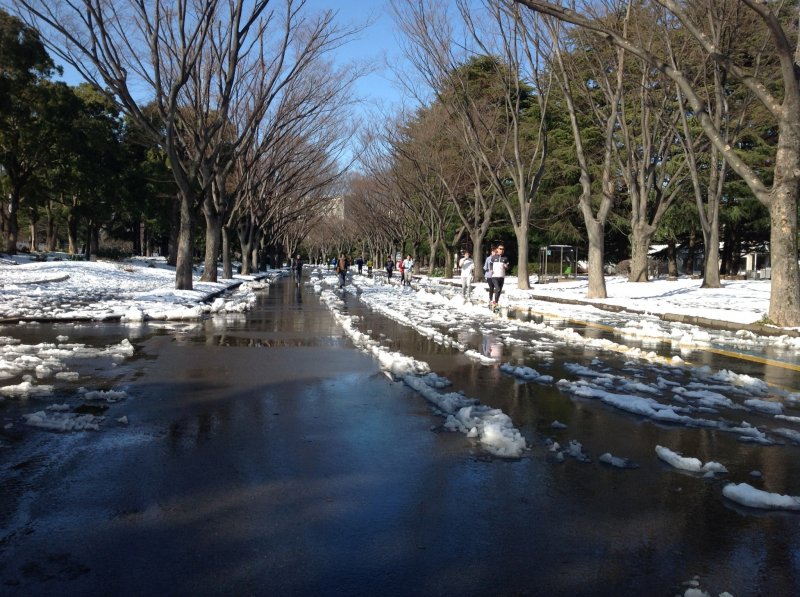 Some people is jogging as well even in the rain or snow. 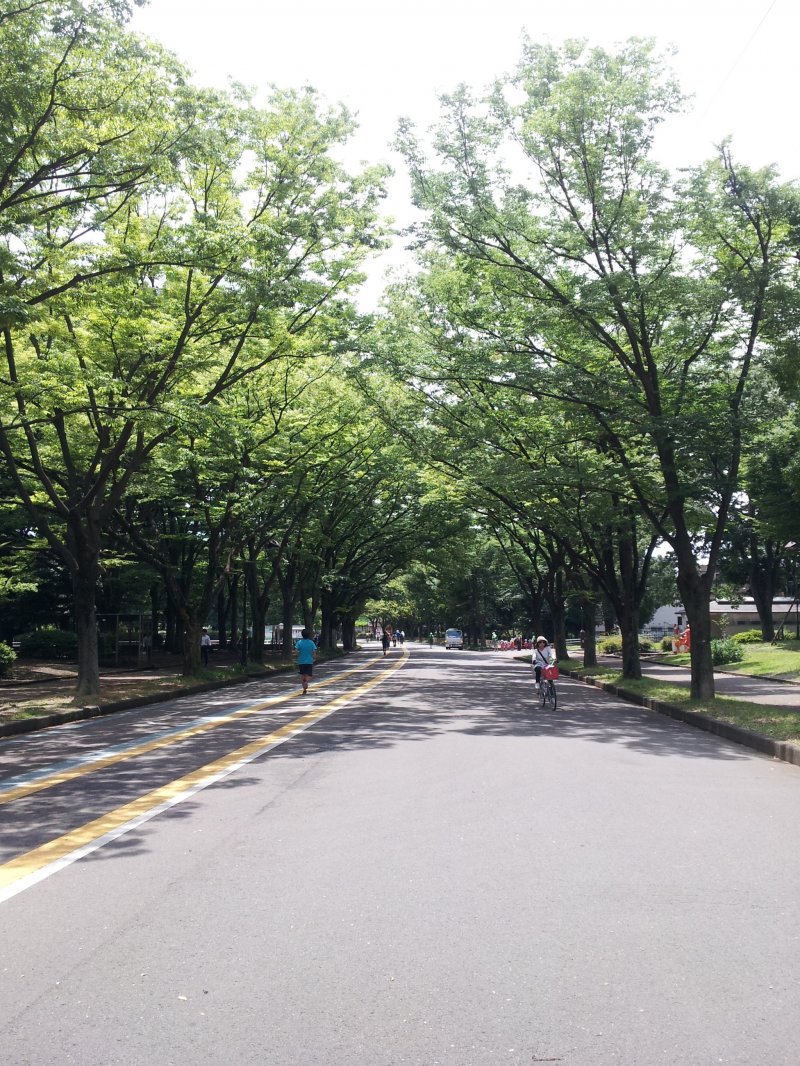 The jogging course in summer under the beautiful Zelkova trees in the park. 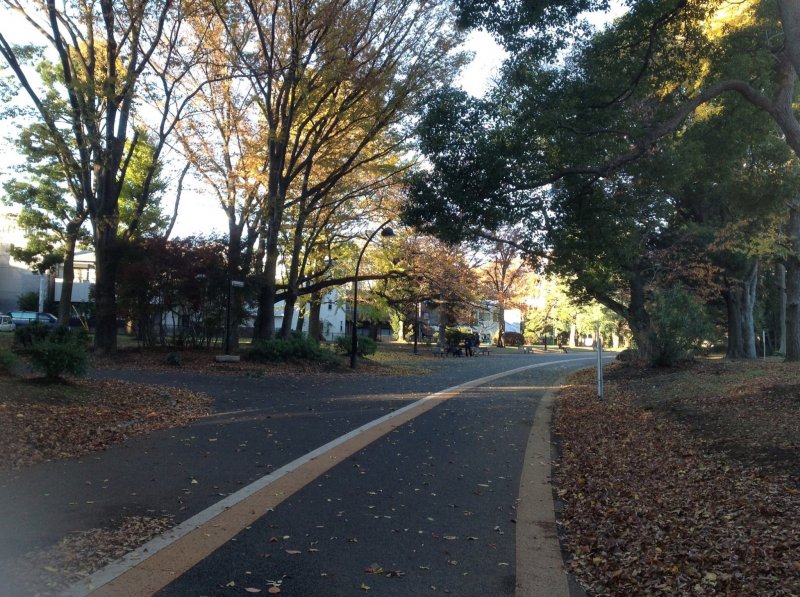 The cycling and running course in the park is 4.2 kilometers 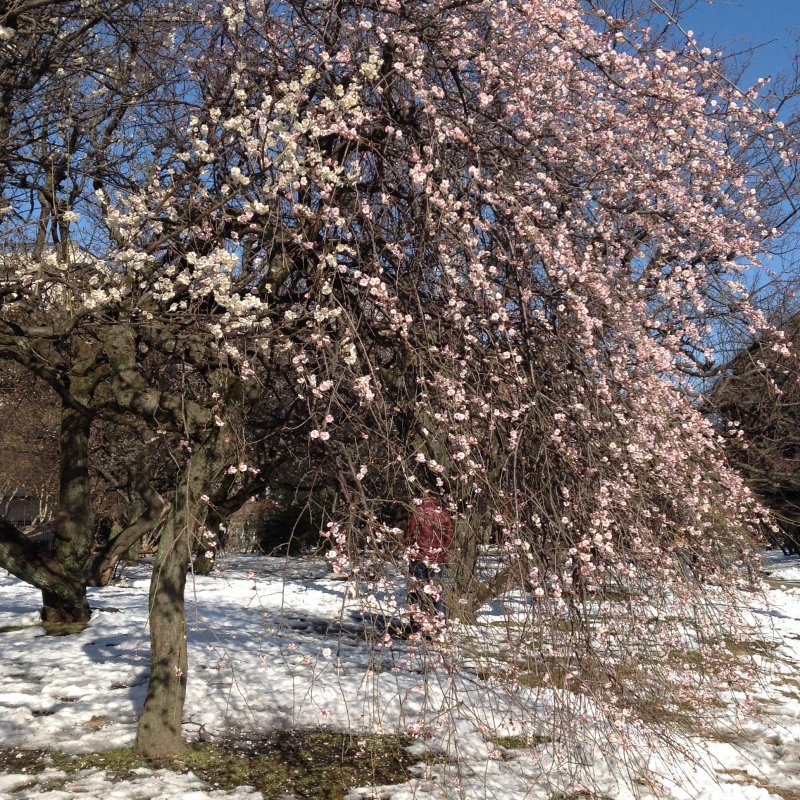 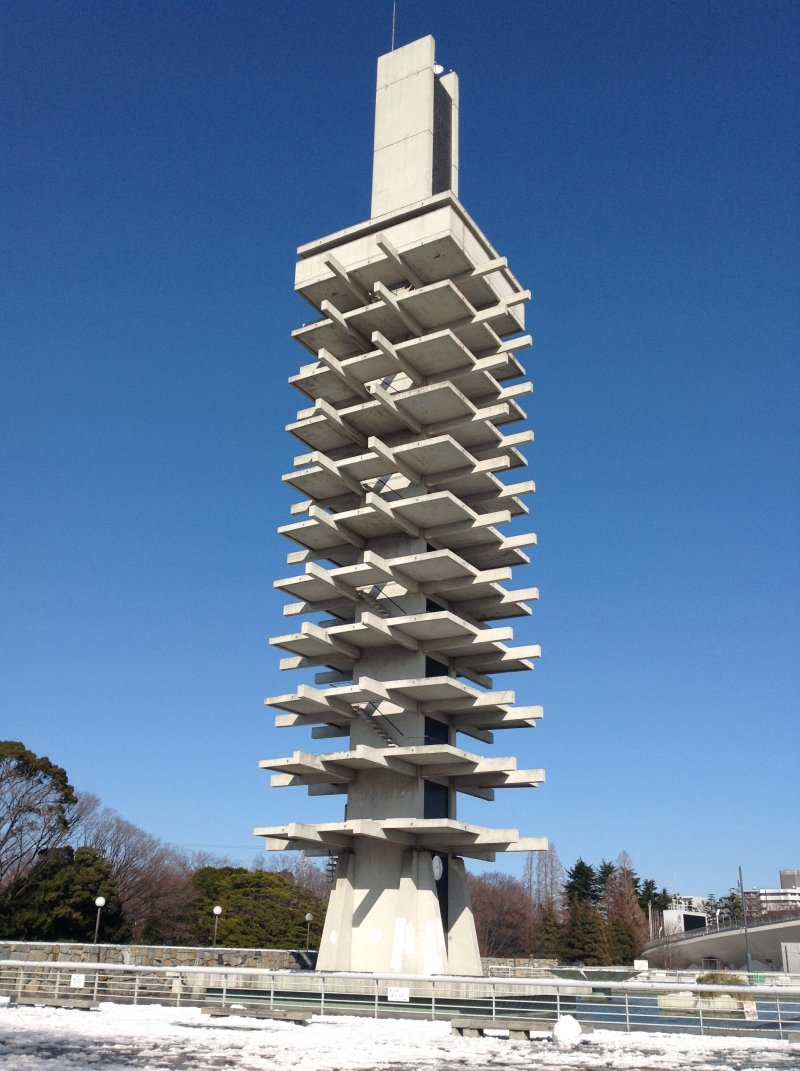 Memorial tower is the cauldron of Tokyo Olympic Games in 1964. 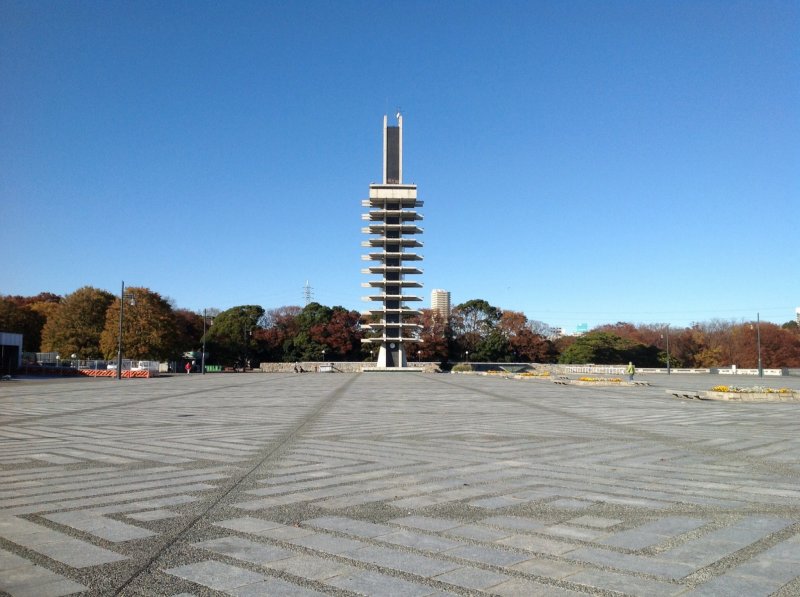 The memorial tower is on the Plaza where people spend their leisure time. 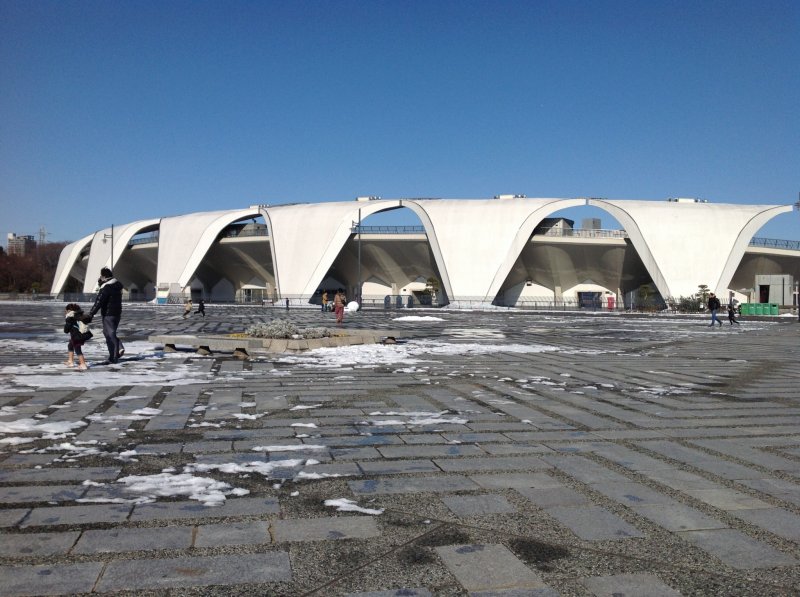 The Athletic Field has many different events for students or professional athletes. 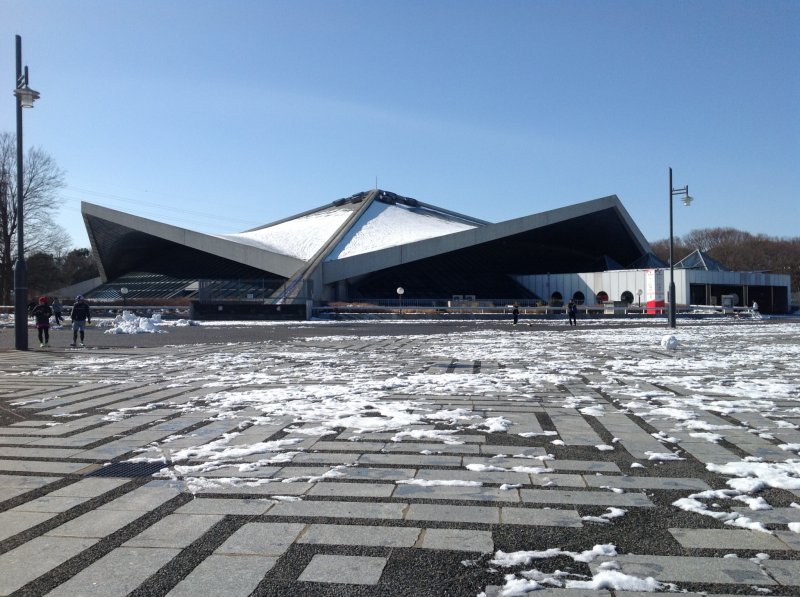 The athlete cafe and Olympic memorial gallery are in this Gymnasium. 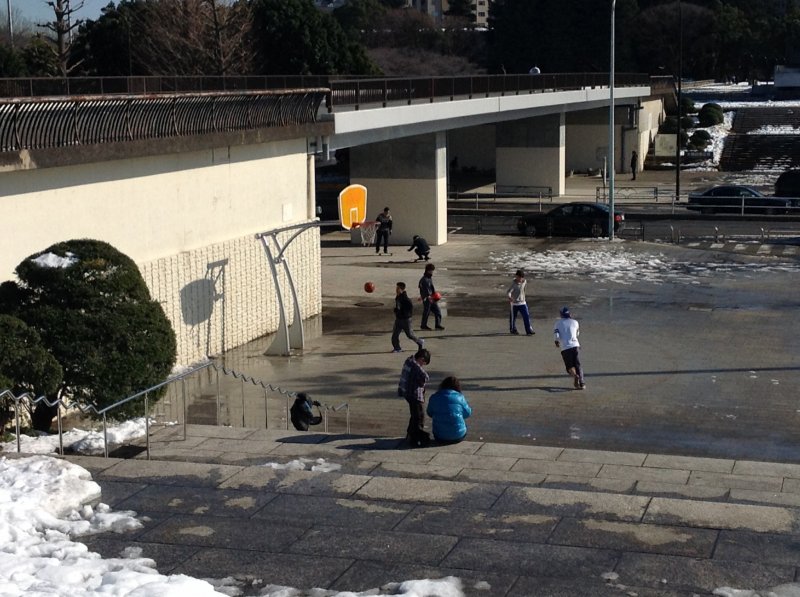 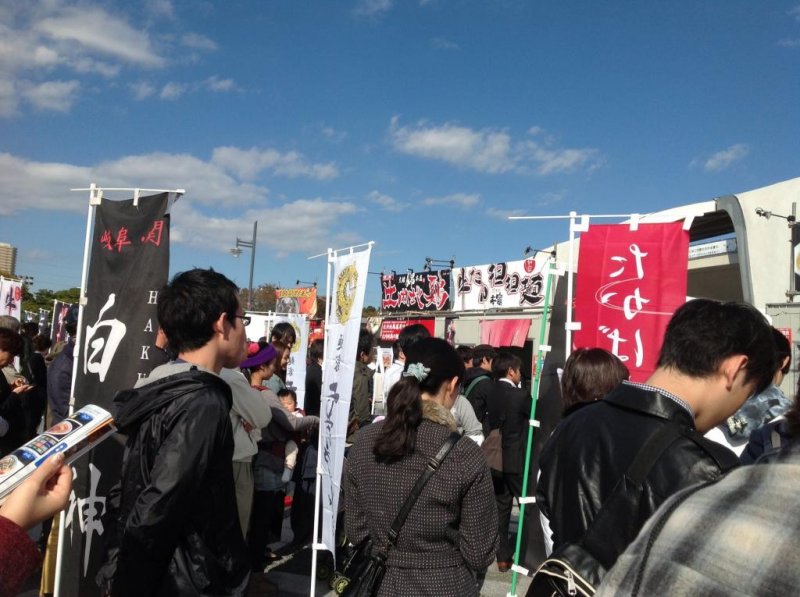 The ramen show is a gathering of different cuisines from around Japan. 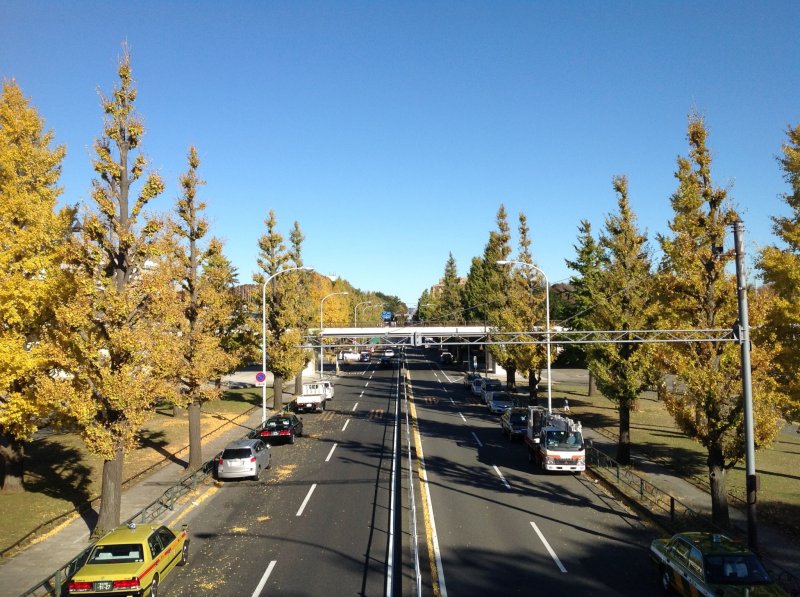 Komazawa Street view taken photo from over the bridge on the Park in fall. 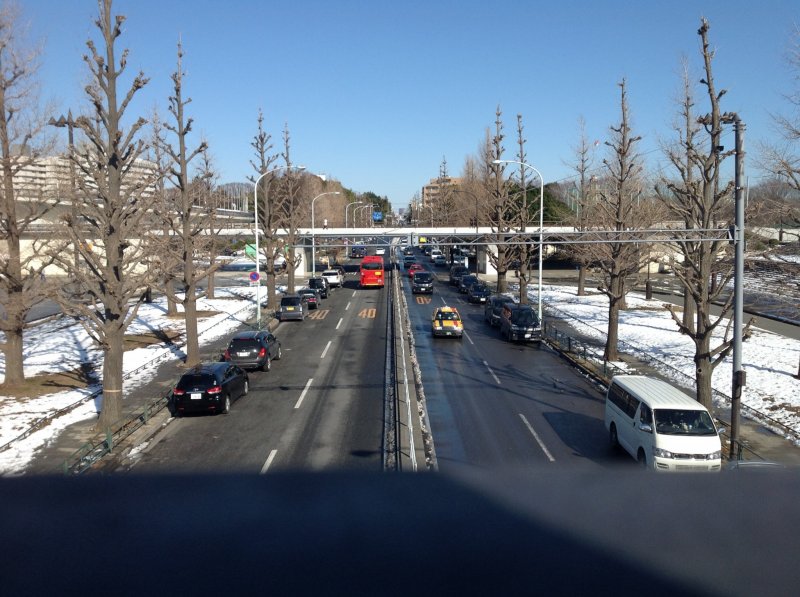 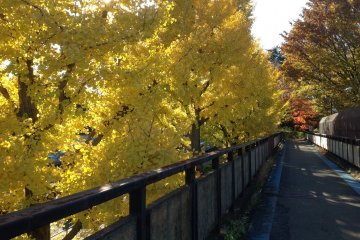 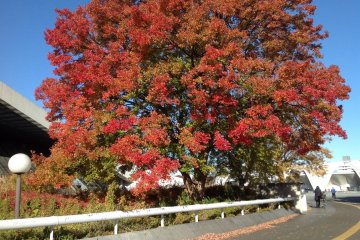 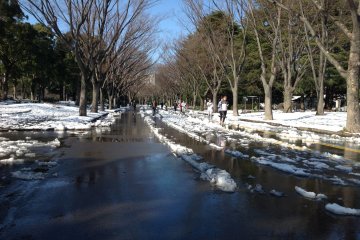 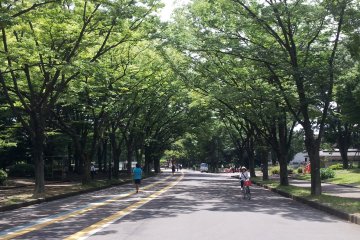 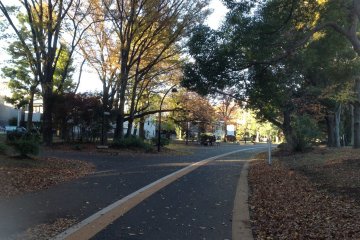 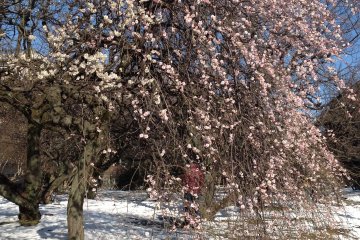 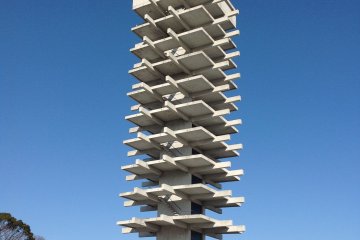 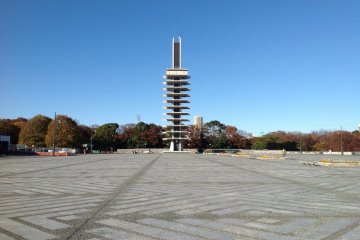 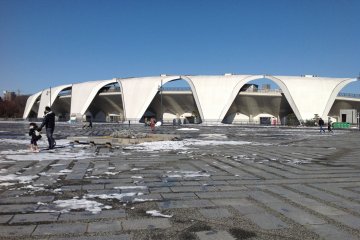 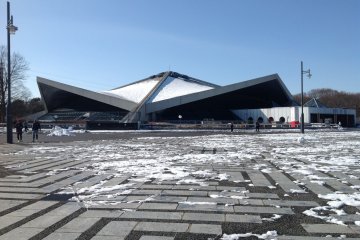 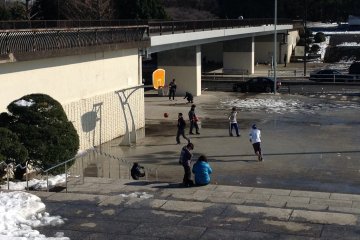 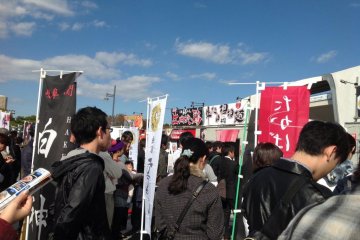 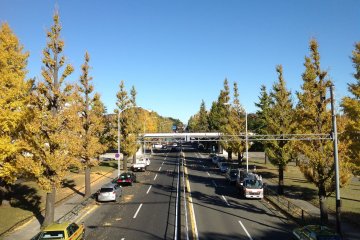 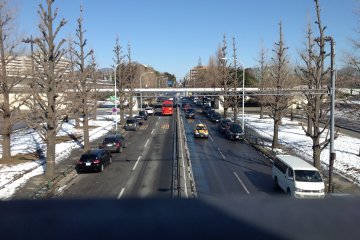 In 1964, Komazawa Olympic Park was used as a second venue of the Tokyo Olympics. At that time the "Oriental Witches" as the Japanese women's volleyball team was called, won the Gold Medal at the Indoor Ball Sports Field.

These days, you can enjoy nature in every season at Komazawa Park. As it is adjacent to Komazawa University, many students as well as the public come here to have parties alongside under the cherry blossoms in spring. In early summer, come for the fresh green leaves which are particularly beautiful. You can go jogging, walking or cycling surrounded by greenery. Actually there are various kinds of trees in the park. Take a look at the Ginkgo trees which line the Komazawa streets. Inside the park there is an avenue of Zelkova trees. There are leaves that turn yellow or red during autumn. Plum trees blossom in the end of winter. In every season, you can experience the beauty of nature in the park.

In winter, you can do indoor sports. Why not try the training room for exercise in the park? You can use many kinds of exercise machines for training, or join the exercise classes in the studio (for example, aerobics or yoga). The fee is 450 yen per 2 hours for Tokyo citizens.

There are also various festivals here. In early summer there is the Nikufes Meat Festival. Oktoberfest is run from end of May to June, while the Tokyo Ramen Show is here in autumn. Various people gather on the center plaza when such events are on.​

There are three parks for children. They are called “Horse Park”, “Pig Park” and “Squirrel Park”. Each park features colorful and retro playground equipment that revolve around its namesake animals. Countless pets and children play in the park.

I'm Japanese woman who likes travels. I like Onsen, Japanese foods, and nature. I'd like to introduce beautiful Japan for tourists.