Little Slice of Oceania in Machida

During my short stay in Japan, I tried to fit everything I could into my tight schedule, even meeting friends for 8:30AM breakfasts. I assumed there would be many options I could choose from for nice breakfasts, as there are a number of great cafes in Japan. Surprisingly, after doing research, I found out that I did not have as many choices as I had imagined. I thought of going to Starbucks, which is widely known for its early start in the morning. However, my Japanese friend found a local cafe in Machida, which is open from 8:30am, called Latte Graphic Oceania Style Cafe. I decided to have breakfast there because I wanted to try out a local cafe I had not yet been to. I was also curious to see what was emphasized and how a Japanese cafe would define “Oceania style”.

The closer I was to the cafe, the closer I was to the giggles and laughter of people together with the bustling sounds of the coffee machine and the refreshing coffee fragrance. As soon as I entered the cafe, the cozy atmosphere and the warm greetings of the staff welcomed me. Before I was seated, I had a glimpse of the overall picture of the cafe. A well dressed young man glancing at the surf books on the shelf, a gentleman gazing out the window watching the street, a middle-aged woman covering herself with a fluffy orange blanket and slowly looking through her morning read, young girls having a good old chat with warm drinks in hand. Hand-drawn maps of Australia and New Zealand on large chalk boards, comfortable low brown couches, a book shelf full of books about surfing, the unique newspaper-style menu and the relaxing interior created the cozy atmosphere, similar to what you would feel at a cafe in Australia or in New Zealand.

The chef’s message on the blackboard and a comment from a staff member on the wall caught my attention. The chef stated that the cafe aims to share the Oceania cafe culture by providing a space for all ages, along with good coffee and a ‘beautiful and healthy’ breakfast. The staff had written that the cafe’s early start, which is an important aspect of Oceania’s cafe culture, was what he liked the most about the cafe. The chef’s message helped me understand the inspiration of the cafe and what aspects of Oceania culture the cafe hoped to represent. The staff member’s comment helped me understand an important cultural difference between the cafe cultures of Oceania and Japan, and afterwards it made sense that I did not have as many options for breakfast as I had pictured I would upon arrival.

The surfing culture in Oceania was emphasized in the décor. The menu included drinks such as Australian wine and New Zealand coffee, and even referred to breakfast using the slang term ‘Brekky’, which made the place even more closely resemble an Aussie or Kiwi cafe.

As time passed, the cafe became noticeably busier. According to the locals, it is well known for its delicious pancakes and its special atmosphere, and a number of new cafes have tried to imitate its atmosphere. The cafe truly caters to society’s needs by opening early and closing at 11:30pm. It successfully meets the demand for early breakfasts, and the place certainly has a unique atmosphere when compared to other Japanese cafes. I enjoyed my morning at the cafe so much that I visited it again on another evening. My evening visit was another great experience where I could engage with a different aspect of the cafe. If you are looking for a cozy place to have nice and early breakfast, I suggest you visit the little slice of Oceania in Machida! 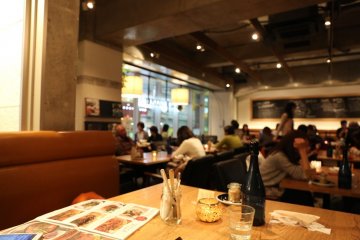 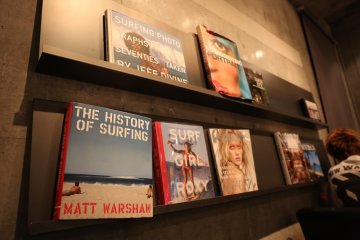 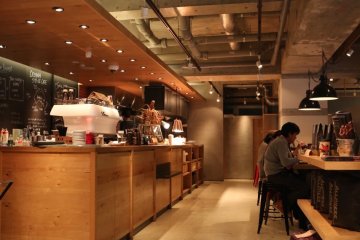 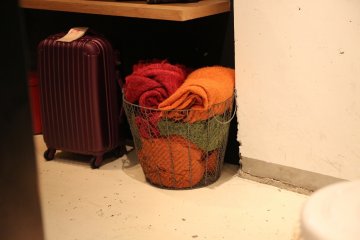 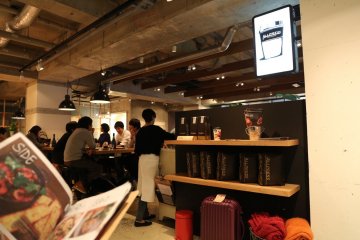 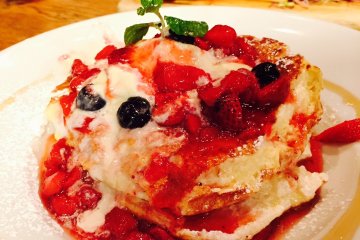 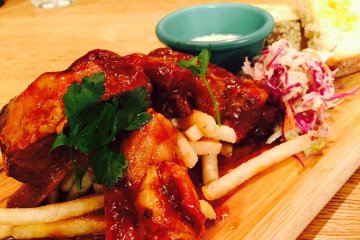 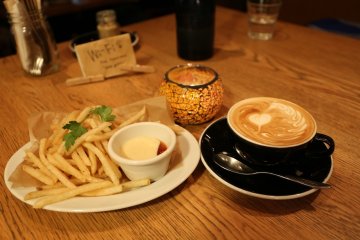 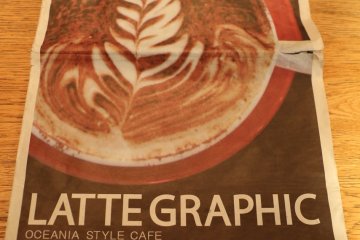 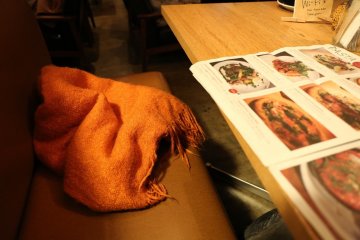 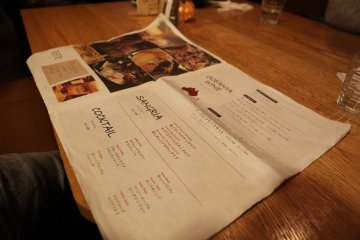 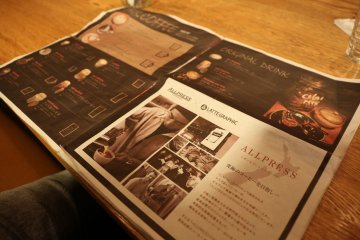 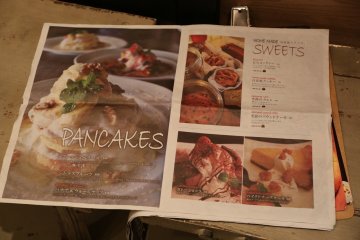 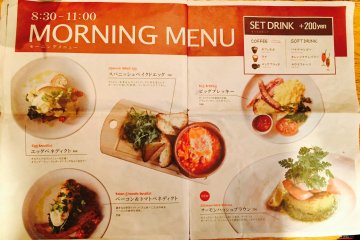 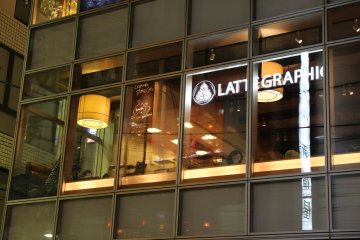 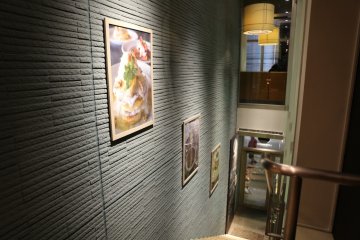 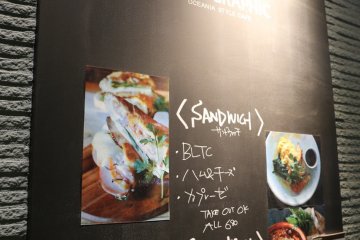 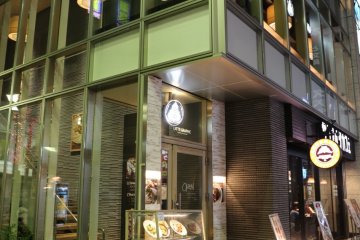