Smart Dolls aren’t just your ordinary dolls. They are fashion dolls that stand 60cm tall and weigh roughly about 800 grams. The scale of the dolls are approximately 1/3.

Smart Dolls were officially launched in 2014 by Danny Choo, who happens to be Jimmy Choo’s son. Designed with fashion designers in mind, Smart Dolls enable them to create apparel that closely matches the scale of clothing made for humans. This means that a fashion designer can now showcase his or her designs in miniature form with the Smart Doll wearing it as a model for potential clients to see, touch and feel, saving them the cost of hiring a real life model and making it convenient for them to transport the apparel due to its much smaller scale.

The balance of a Smart Doll’s aesthetics and posing ability makes it unique. Joint lines and screws were kept to a minimum when designing the doll, making it look as natural and seamless as possible. Although the dolls are designed to stand on their own feet without any support, one thing that the company is particularly proud of is the doll’s “Smart Support Socket” located at the back of the doll’s waist, allowing the attachment of either the Telescopic Stand or the Air Stand. What sets these apart from normal doll stands is that they can be discreetly placed at times when more stability for the doll is needed without hindering the aesthetic form of the doll or the designer’s apparel.

Although Smart Dolls come in handy for fashion designers and fashion students, they are also designed for any creative who is into Japanese culture and all things kawaii. Mirai is aware of the different cultures out there, and has made their dolls fully customizable, from the color of their eyes and skin to the color of their hair, making it very easy to create the Smart Doll of your dreams.

What could possibly be the most interesting thing about the Smart Doll is that it is capable of doing so much more. The torso of the doll is designed to hold a variety of gadgets. You can turn your Smart Doll into a desktop PC by inserting a Stick PC or Android into the torso of the doll. Inserting a mobile battery will transform your doll into a charging station for your mobile phone. In addition to that, you can also convert your doll into a USB hub and even make phone calls with it using the Mirai Pulse, designed to be a charging dock for your Apple Watch.

Unlike other Dollfies (dolls that are of similar scale and height) designed in Japan that focus mainly on the Japanese market, Mirai markets internationally and has had their dolls shipped to more than 35 different countries.

All Smart Dolls are made in and shipped from Japan if you buy them online, but you can also pick it up from their store in Gotanda – a modern looking space that has a workstation for customers to assemble a doll on their own, in return paying a lower price. The store also has many beautifully designed and very detailed outfits and accessories for customers to buy.

The future of Mirai is an exciting one as the company is currently experimenting with robotics in order to make the dolls even more interactive. Also, currently there is only one size but they already have prototypes that are smaller in size that will be available in the near future. 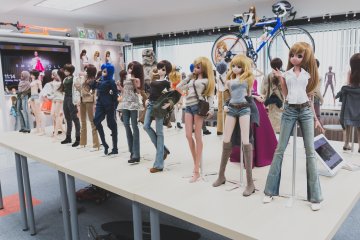 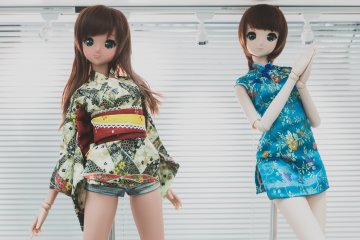 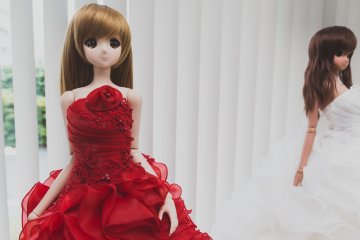 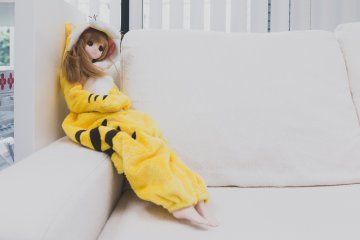 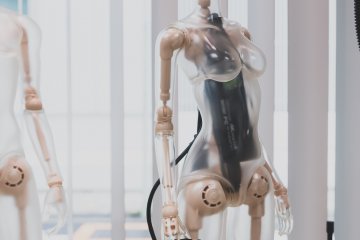 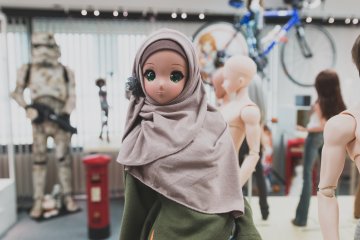 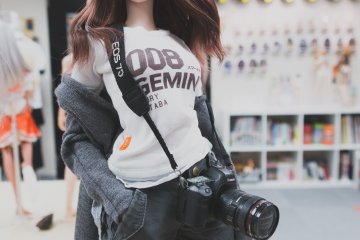 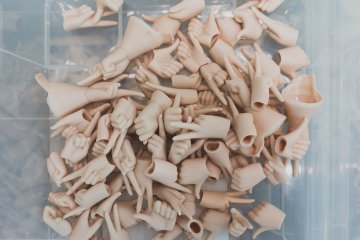 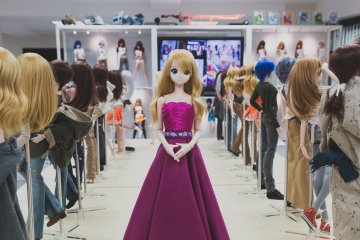 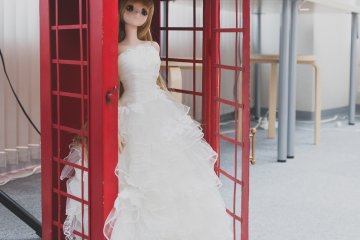 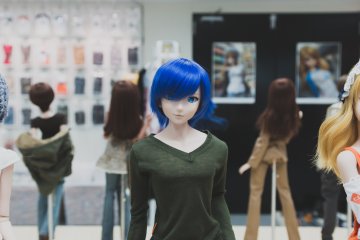 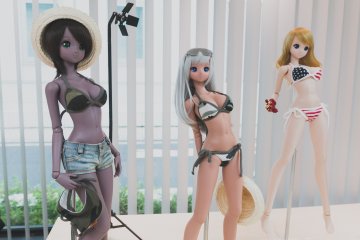 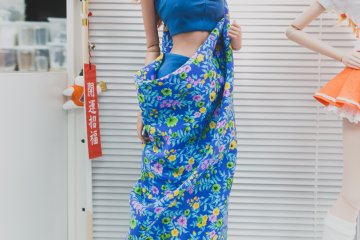 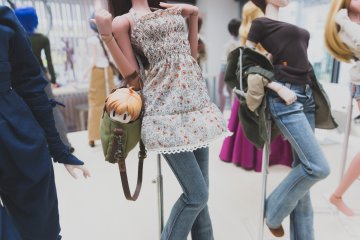 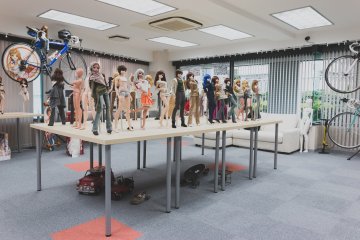 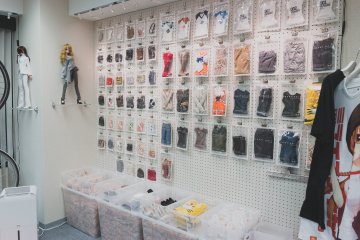 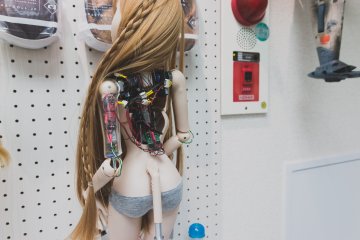 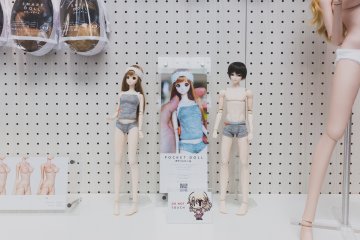