The National Museum of Emerging Science and Innovation

Created by Japan's National Science Agency, The National Museum of Emerging Science and Innovation, also known as Miraikan offers you to get up close and personal with technology including robots, androids and the recreation of the International Space Station.

Located in Daiba, Tokyo, Miraikan boasts a lot of hands-on experience for its visitors. While it may be appealing to students, it is also a good place for a family trip and friends to bond. There are both permanent and special exhibitions available. The permanent exhibition include a display of androids and the pursuit of life-likeness while special exhibition vary.

There is a section where Nobel Prize laureates (mostly Japanese winners) ask visitors questions like "What is human being? What is the real meaning of life?" This itself is an interactive area that allows one to ponder on the questions that humanity perhaps can never find the answers to.

In the same floor, an interactive session called "Have you ever seen inside the internet?" gives an artistic explanation of how the internet works, or more precisely, how information is sent and delivered. Another one is called "Backward from the Future" where you can choose just one kind of Earth that you want to hand down to your descendants. Some of the choices include "without inequality and poverty" and "linguistic diversity is protected."

Perhaps the highlight would be a short 10 minute demonstration of ASIMO, which is described as the world's most advance humanoid robot. ASIMO can sing, jump on one leg and even kick a ball.

The third floor is also where a huge globe is in that displays a month's worth of weather and satellite data. From there, you can walk up to the 5th floor where the recreation of the International Space Station (ISS) is. Here, there are displays of what astronauts eat as well as a simulation of what happens during take off.

This floor also shows photos of the natural disasters that occurred in Japan and its effects. It also explores human cells and space exploration. The displays here are more conceptual compared to the ones in the lower floors.

On the sixth floor, there is a theatre dome where you can watch and experience 360 degree virtual reality short film. Reservations can be made online to secure a seat. There is also an English audio guide available. You will be given a pair of glasses and the seats are reclining. I watched "Birthday" which talks about the birth of the universe and takes you a journey through space. I think this is the museum's highlight.

You can also take a peek at researchers while on the job although this is just from afar and a small portion of the museum but it's interesting to see them while working as well as how an actual research lab looks like.

Given its tucked-away location, Miraikan could expand more on its permanent exhibitions as only two floors house them. Its hands-on experience and interactive nature separates it from other museums but in terms of quantity, there could be more in the future given its large space. Consistent with its theme, the museum's architecture and design is minimalist giving a very futuristic mood.

Find out more about Miraikan – The National Museum of Emerging Science & Innovation. 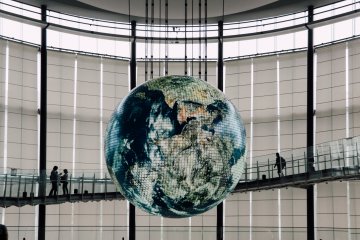 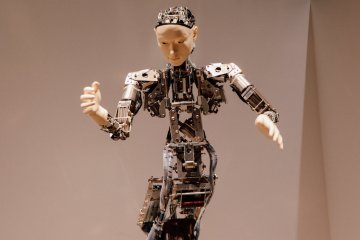 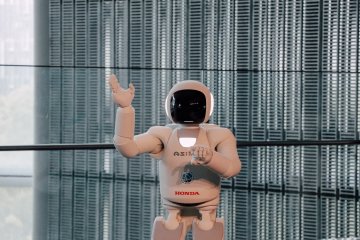 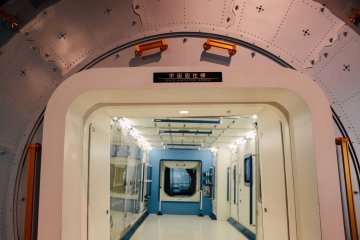 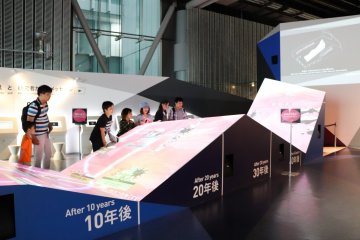