Immediately across the road from the Waseda exit of Takadanobaba station, there's an otherwise nondescript building that seems to be the focus of the Myanmar community in Tokyo. On its upper floors there are a handful of small stores selling imported groceries: lower down there are a couple of restaurants, Mya Myint Mo (M3 for short) being one of them, serving authentic and inexpensive Myanmar dishes.

It's just a small place, with three or four tables, but nicely done up. On one wall there's a big picture of Bagan plain and its monasteries, there's a little shrine above the hatch to the kitchen, and around the other walls there are charming little canvas prints, pictures of the dishes, and one strikingly beautiful, detailed piece of embroidery. Slightly incongruously, there are also flashing disco lights at the top of one wall, and a mirrorball suspended from the ceiling (as they usually are). And even though the building is right next to the tracks, I barely heard any noise from outside.

The lunch menu has four noodle dishes and four rice dishes at ¥850 each (the menu says ¥790, but that's before tax), among them Shan noodles, a vegetable stir-fry, noodles in white soup, and my choice, the Kao Pak Pao (chicken and vegetable stir-fry in hot basil sauce). This was a little hotter even than its Thai equivalent, with a good amount of green and red chili giving it a satisfying kick. It really was like something I'd eat at a street stand or food court in Yangon, and I mean that as a good thing.

They advertise themselves with 'Morning, Lunch, Dinner and Bar', and the menu reflects that. It's only in Japanese and Myanmar, bar isolated lonely English words such as 'fish dishes' and 'salad', but there are pictures of pretty much every dish. A la carte dishes go for between around ¥800 and ¥1200, with lots of meat, seafood, fried dishes, and a tasty-looking crab curry. There are also plenty of salads, not least the Myanmar specialty Lahpet, a very tasty salad made with pickled tea leaves.

Drinks mostly cost from ¥400 to ¥700, and include Myanmar beers and wine, sours, highballs, nihonshu and Asahi. There's also an original recipe for Phaluda, a drink resembling the Indian dessert Falooda, vividly pink and fruity with milk, ice cream, dry fruit and nuts. 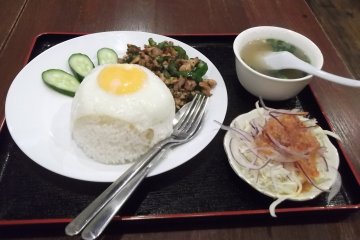 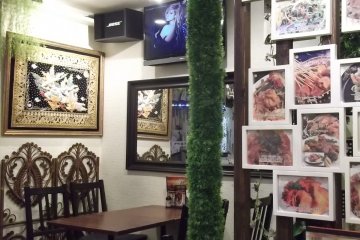 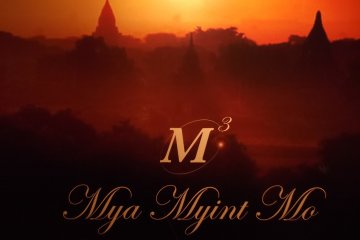 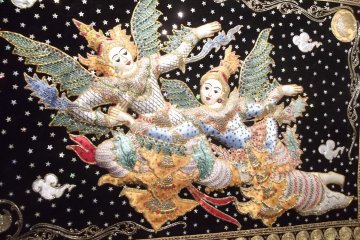 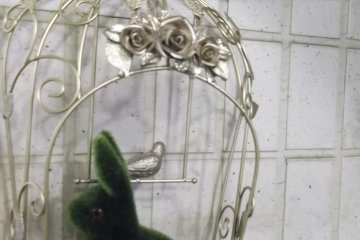 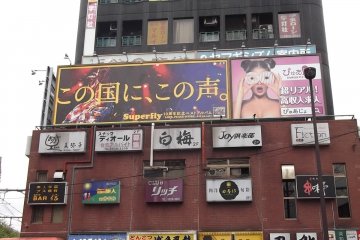