Nagayama Honten is a chain izakaya restaurant that serves traditional Japanese food in a relaxed setting.

Their new branch opening to the west of Ueno Station boasts over 100 seats and looks to specialise in Motsu-Nabe, momoyaki and a live, communal atmosphere.

At the Ueno Riverside branch, the walls are also adorned with original artwork from renowned Japanese Bujinga artist, Masayuki Kojo, an art style that focuses on depicting samurai warriors in battle. The stylish ink paintings add a sense of charm to this otherwise modern izakaya.

The menu promises quite a few visually exciting and unique dishes inspired by the best of Kyushu cuisine, helping Nagayama distinguish itself from most izakaya.

Try from an impressive menu of dishes including (but not limited to):

Several course are available which include 2-hour all-you-can-drink plans (including Suntory Premium Malt's beer, Kaku Highball and much more).

Nagayama Honten is a just a few minutes to the west of Ueno Station. 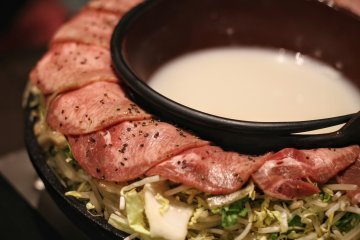 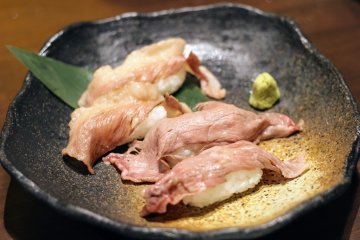 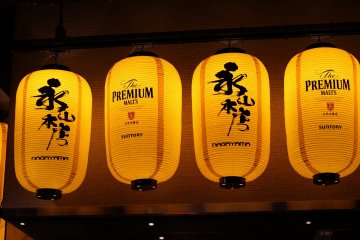 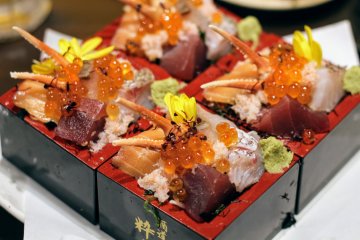 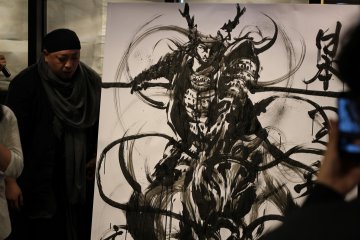 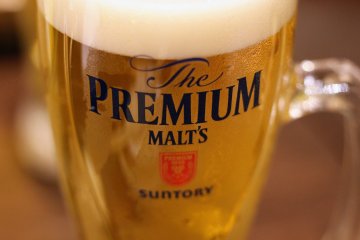